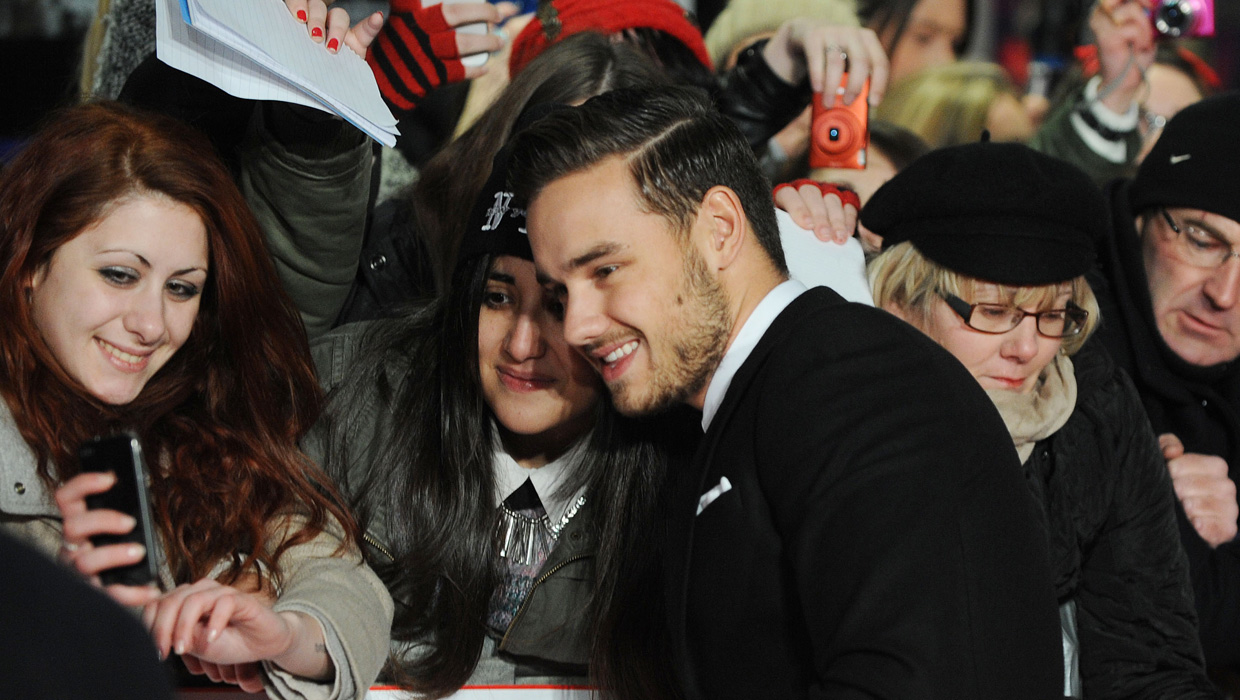 One Direction member Liam Payne says he is sorry for "stupid and irresponsible" actions after he was photographed standing on a building ledge 34 stories above the ground.

A photo published Wednesday in British tabloid the Sun shows the boy-band singer standing on the ledge of a high-rise with a city that appears to be London behind him. The photo was also posted on a Twitter account belonging to one of Payne's friends, but has since been removed.


The 20-year-old said in a statement that "I regret being there and having a photo taken. It was a stupid and irresponsible thing to do."

Payne also apologized on Tuesday night in two Twitter posts to his fans:

He urged fans not to imitate his "extremely dangerous" behavior.

One Direction emerged from Simon Cowell's British TV series "The X Factor" in 2010 and became one of the world's top-selling groups, with three albums topping U.S. music charts.