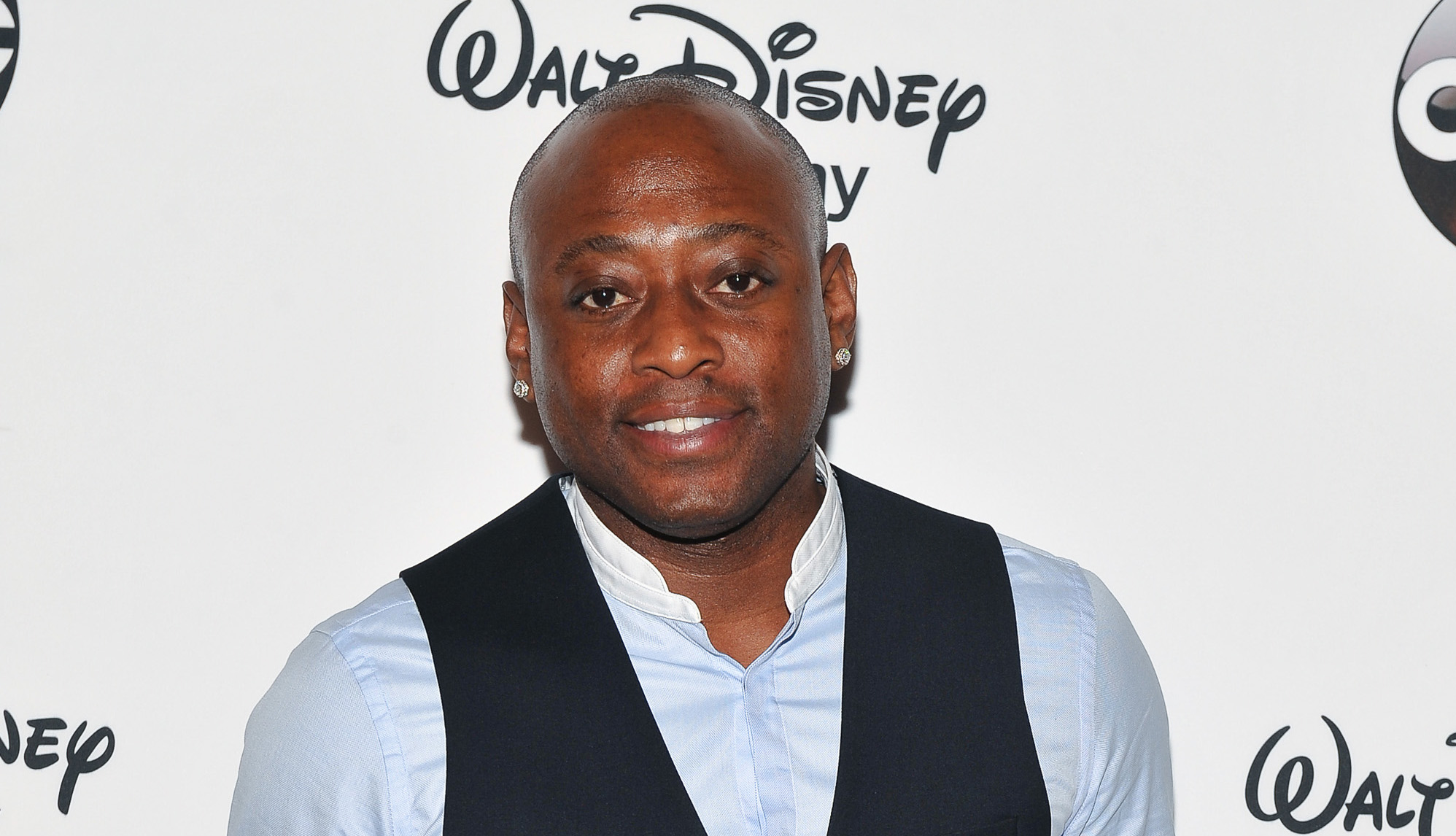 Omar Epps didn't grow up with his father around, so it was a no-brainer for the actor and producer to take on the project "Daddy Don't Go."

"It's a documentary that follows four young men out of New York who are underprivileged," explained Epps. "It's basically following their journeys as active fathers and it's pretty powerful ... I didn't grow up with [my father]. That's another reason why I felt passionate about this story. I didn't know my father growing up, and that was that."

Epps said he first got involved as a producer with the project when he and his producing partner met with Emily Abt, director of the film.

"At the time it wasn't edited yet but I connected to the story and wanted to see it and the ball was rolling after that," he said.

The former "Resurrection" star said he feels the documentary is especially relevant now, when "fatherhood has been under attack."

"It's sort of a pandemic, certainly in impoverished areas," he said. "I think that this film will shed light that these guys aren't smarter than your viewers, necessarily. They're super blue collar guys in turbulent circumstances, but they're all actively fathering their children."

Epps said that he doesn't know how to fix the problem, but he hopes the documentary will encourage men to be more active in their children's lives.

"I'm not focusing on traditional or nontraditional families -- just family itself, and the notion of children fighting through and especially the men to raise their kids," he said. "I don't know what would fix that. There are societal things that come into play, economic things, legal things, so it's not one thing. But I think it starts with the individual."

Though Epps did not have a relationship with his own father, he said becoming a father has redefined his life.

"It's part of the fabric of who I am as a human being on this earth," said the former "House" star. "You know, to help guide young human beings from before they walk and now my daughter Aiyanna is going to be a senior in high school this year, so it's been an amazing journey. Being a father is one of the pillars of who I am as a person."

As for what Epps is doing for Father's Day, his plans are still up in the air: "That's a good question," he laughed. "I think it's supposed to be one of those days where the plans are made for me."