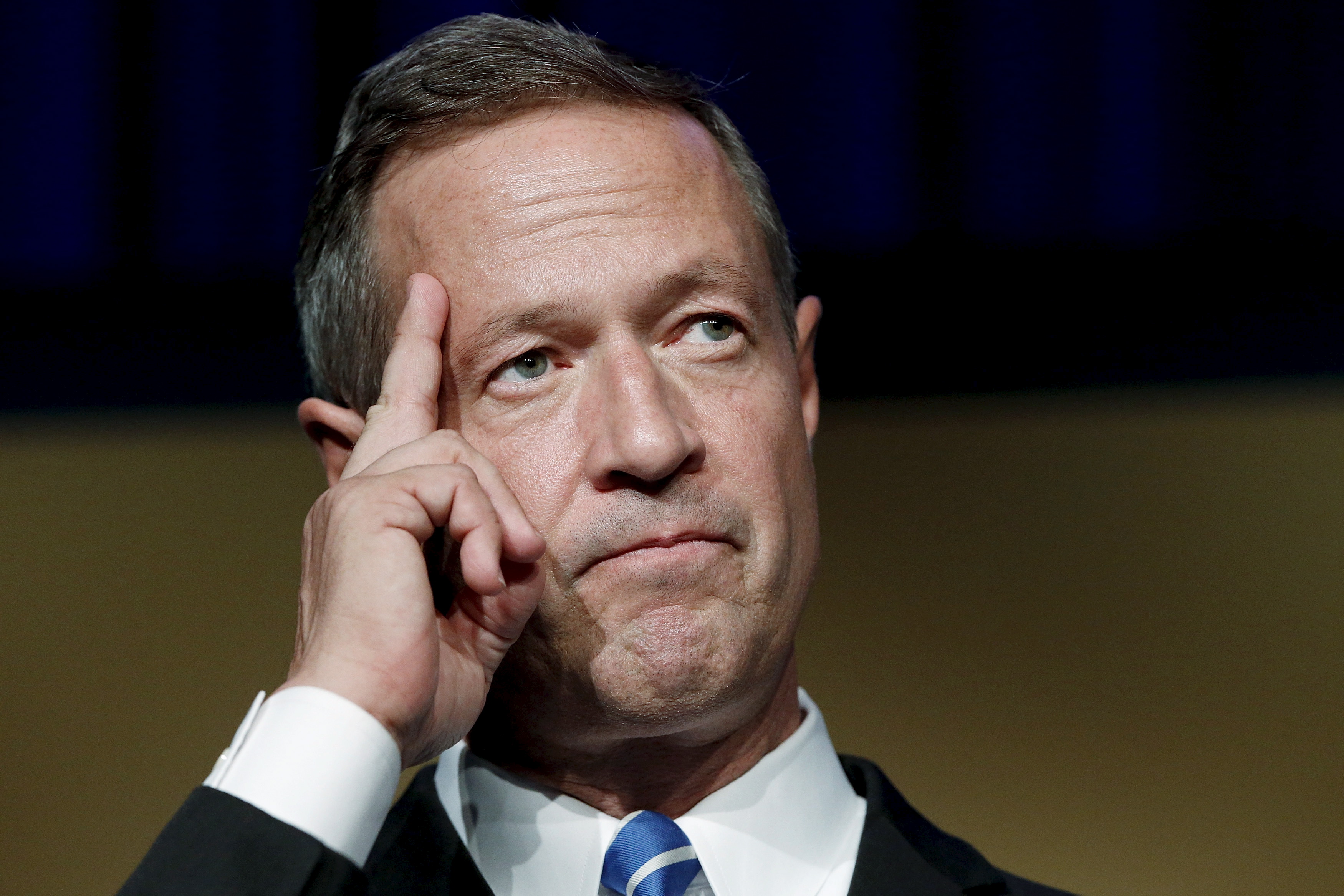 CEDAR RAPIDS, Iowa -- Martin O'Malley will pledge Tuesday to take seven separate executive actions to reduce gun violence, including action to overturn the law which protects gun dealers and manufacturers from legal action by families of victims of gun violence.

O'Malley will lay out his plan at a town hall in Keene, N.H. during a two-day trip to the Granite State, according to a campaign aide. He will argue that the shield law, the Protection of Lawful Commerce in Arms Act passed in 2005, in particular is "unconstitutional."

"Gov. O'Malley put forward the boldest and most comprehensive plan to reduce gun violence through a mix of congressional and executive action," O'Malley spokesperson Haley Morris told CBS News. "He is making clear with this proposal that he will not wait for Congress to act because this is a matter of saving lives."

Under his planned actions, gun manufacturers seeking federal contracts would also be required to make their products safer through design changes, such as assigning hidden serial numbers to firearms that can't be defaced. O'Malley would also ban the manufacture and sale of so-called "cop-killer" ammunition, which is coated and more effectively penetrates hard surfaces.

Other actions that O'Malley will present Tuesday focus on disarming and prosecuting individuals who break the law, including domestic abusers. In order to track those who attempt to buy firearms but don't pass required background checks, O'Malley will also propose creating an electronic alert system which informs local law enforcement agencies of failed sales. The system would then identify individuals who should be prosecuted further.

In addition, licensed firearm dealers would be subject to tougher oversight and gun owners would be required to abide by new safety guidelines for storing guns in homes.

O'Malley's new plan builds on a separate plan to reduce and prevent gun violence that his campaign released in September, which relied more heavily on legislative action.

Gun violence, and how to stop it, has become a focal point in the Democratic race for the nomination and O'Malley's new plans to take executive action come as he works hard to differentiate himself from his rivals, Hillary Clinton and Bernie Sanders.

Last week in Boulder, Co., the site of the third Republican debate, O'Malley stood alongside the families of two of the victims of the shootings in Aurora and Columbine, Co. to urge candidates on both sides of the aisle to prioritize gun reform. He called out both Clinton and Sanders for engaging in unproductive "back and forth."

"I believe that Secretary Clinton and Senator Sanders and their sniping and bickering back and forth," he said, "are distracting from the life and death importance of this issue."

He added: "The sort of bickering that they're engaged in now is part of the reason you have so much dysfunction in Washington."

Morris said that O'Malley will continue to draw contrast with Clinton and Sanders when he announces these actions on Tuesday.

"He's made clear that every presidential candidate should follow his lead on backing several critical steps to reduce gun violence," Morris said.