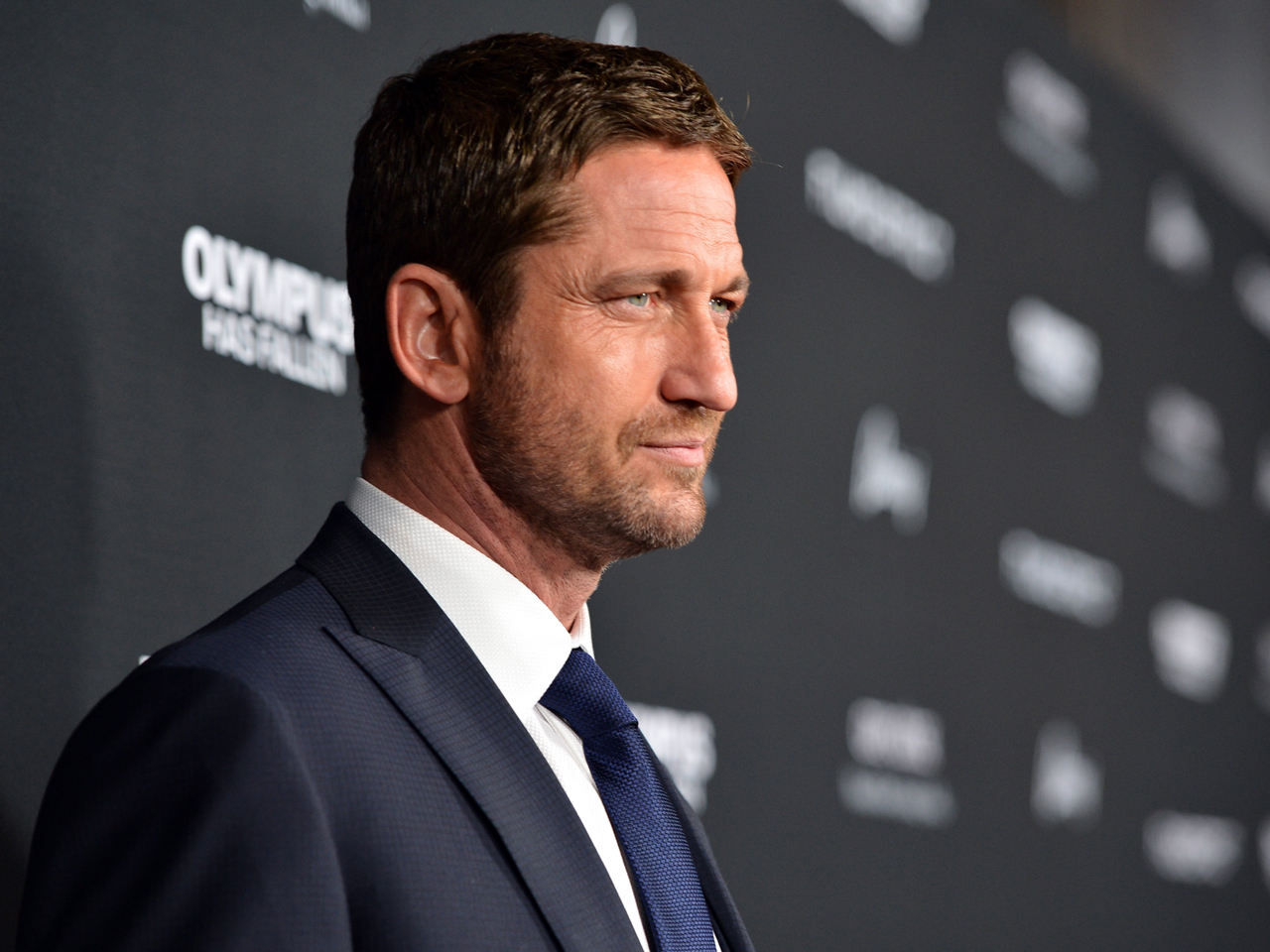 The president is fleeing from terrorists and it's up to Gerard Butler to save him in the new action thriller "Olympus Has Fallen."

Olympus is the Secret Service code name for the White House and real-life agents spent time on the film's set to help provide authenticity to the shoot. Butler told CBS News (watch the video above) that making the fight scenes look realistic was also important, even if it came at a cost to him.

"I mean you're really taking a beating to get these great fight sequences which are brutal because they would be," Butler said, "They're not gonna be snazzy and out of an '80s action movie. They're gonna be brutal and painful and really messy and I think that's what we got."

"Olympus Has Fallen" comes from director Antoine Fuqua, the man behind the critically acclaimed "Training Day." His presence was what probably attracted the high-profile stars to the film, including a slew of Oscar winners and nominees such as Morgan Freeman, Melissa Leo and Angela Bassett, who plays the first female head of the Secret Service.

"I loved being in this role and I had a great time as well and just kudos to our director for being broad minded enough to see the value in that," Bassett said.

"Olympus Has Fallen" isn't the only film this year tackling a fictional terrorist kidnapping of the president. Another thriller with a similar plot -- "White House Down," starring Jamie Foxx -- will hit theaters this summer.

Some may question whether films about the president being held hostage by terrorists is appropriate in today's times given current world affairs, a notion even the stars seemed to have considered.

"The premise of the film, which I was turned on to...I think is probably the most frightening thing for American audiences," cast member Dylan McDermott said.

We'll see how audiences react when the film opens March 22.