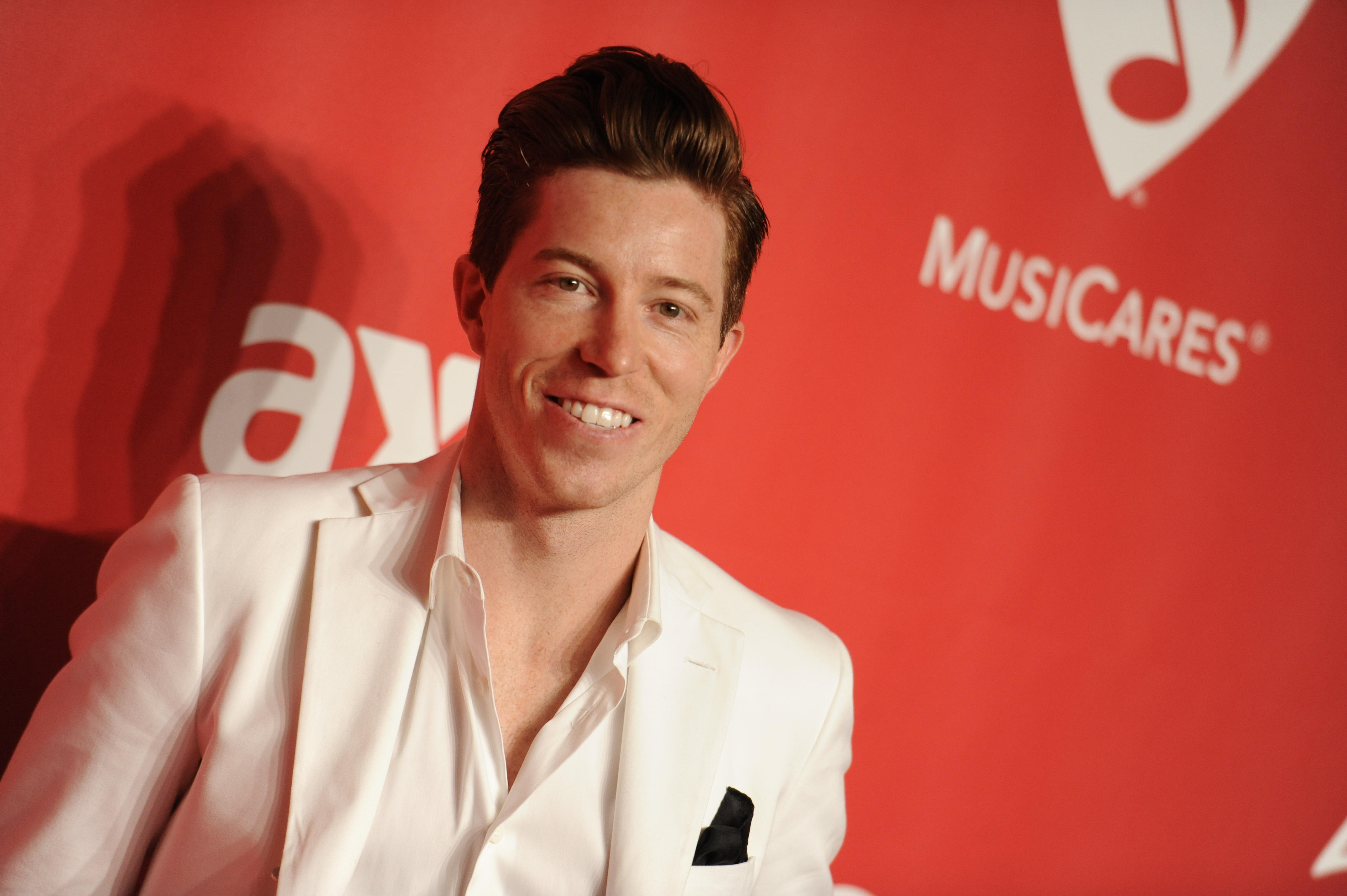 SAN DIEGO -- A former member of Shaun White’s rock band is suing the Olympic snowboarding champion, claiming he sexually harassed and refused to pay her.

Lena Zawaideh was the drummer in White’s band, Bad Things, until 2014.

In a lawsuit filed in California Superior Court, she says White repeatedly sexually harassed her, forced her to watch pornography and refused to pay her after she was fired. The lawsuit includes screengrabs of text messages allegedly sent by White asking her to cut her hair a certain way and suggesting she wear a provocative outfit.

In a statement issued through his lawyer, White acknowledges that he exchanged texts with Zawaideh but calls the lawsuit “bogus.”

Zawaideh is suing on sexual harassment, wrongful termination, breach of contract and other grounds.