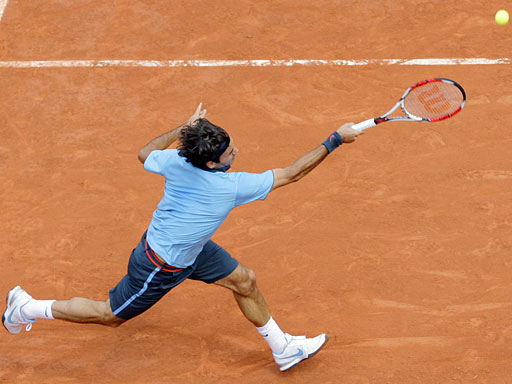 The world of archeology has been enriched by two extraordinary discoveries: