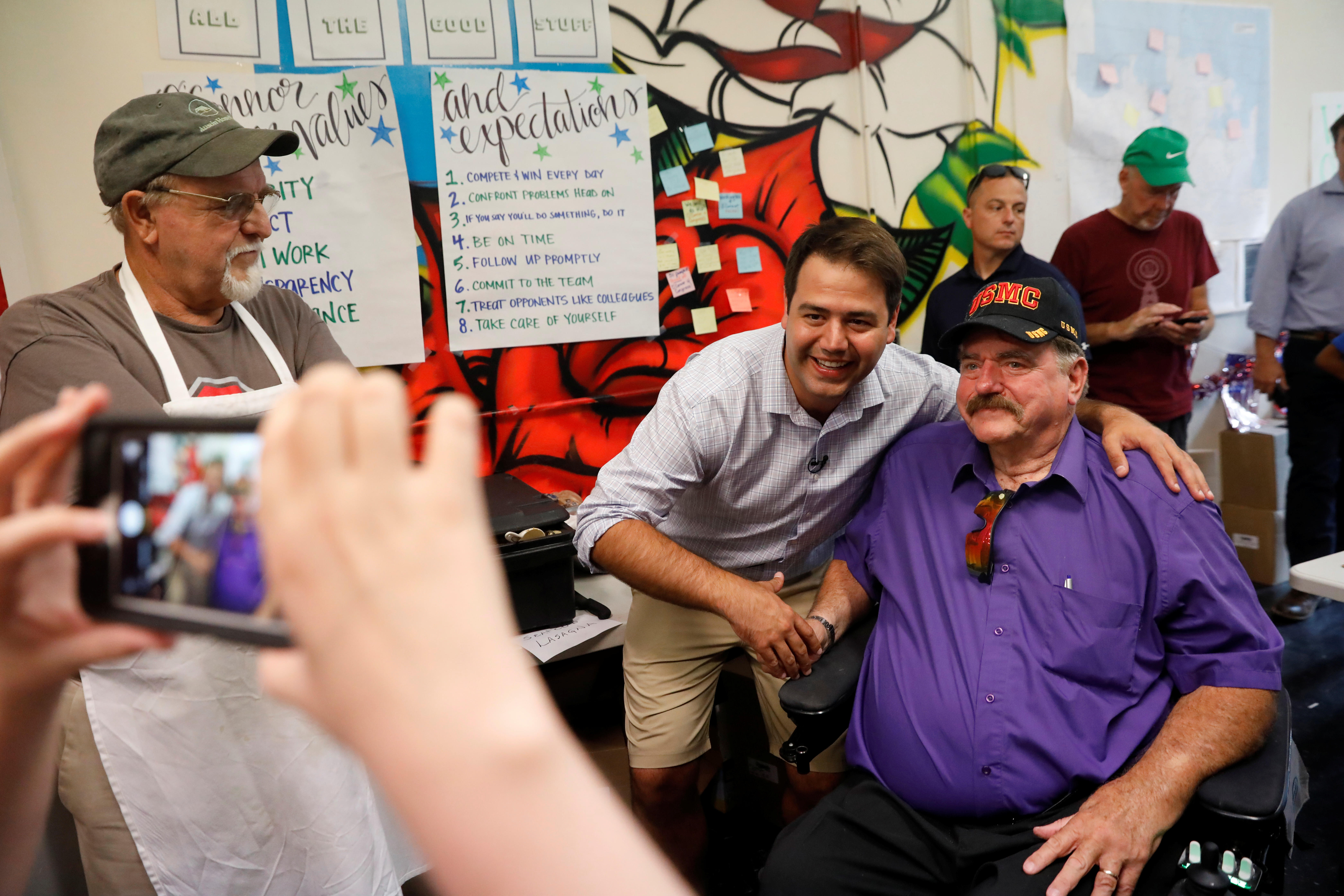 COLUMBUS, Ohio -- The final special congressional election before November is happening Tuesday in central Ohio. Voters will decide between Democrat Danny O'Connor and Republican Troy Balderson. Many analysts see this race as a possible preview of the midterm elections.

Bottom line: This isn't a place where Democrats should be competitive, reports CBS News correspondent Ed O'Keefe. President Trump won Ohio District 12 in 2016, but a 31-year-old Democrat is now running even with the Republican for an open House seat that the GOP has held since the early 1980s.

O'Connor rallied his volunteers Monday. He's facing Balderson, a state senator, who acknowledged "It's going to be a tight race." Balderson has earned endorsements from Mr. Trump and Vice President Pence.

"There's only one choice in this election. That's vote for Troy Balderson," Mr. Trump said Saturday.

Mr. Trump urged his supporters to turn out and attacked O'Connor over the weekend.

"Danny O'Connor on his resume, put stuff that wasn't true," Mr. Trump said, adding, "He was like a low-level person that did nothing."

O'Connor said he's not worried about the president's involvement.

"All these people parachuting in from Washington, D.C., they stay for a couple hours, they leave town. They are not folks who are going to our schools. They're not folks walking our streets," O'Connor said.

But Balderson said Mr. Trump gave him a boost.

"Did the president coming on Saturday help or hurt?" O'Keefe asked.

"Huge help. A lot of enthusiasm. We were around the district yesterday and that was the total conversation," Balderson said.

The rival campaigns spent hundreds of thousands this summer on ads. But with momentum on O'Connor's side, his supporters think he'll win by convincing some Republicans to vote for him.

"They are interested in new leadership, in fresh energy," voter Ruchira Datta said.

Democrats point out this district is similar to other parts of the country where they think they can win this fall. Mr. Trump won by 11 percentage points in 2016, so if Democrats do win Tuesday, it suggests we could see a bigger-than-expected blue wave in November.