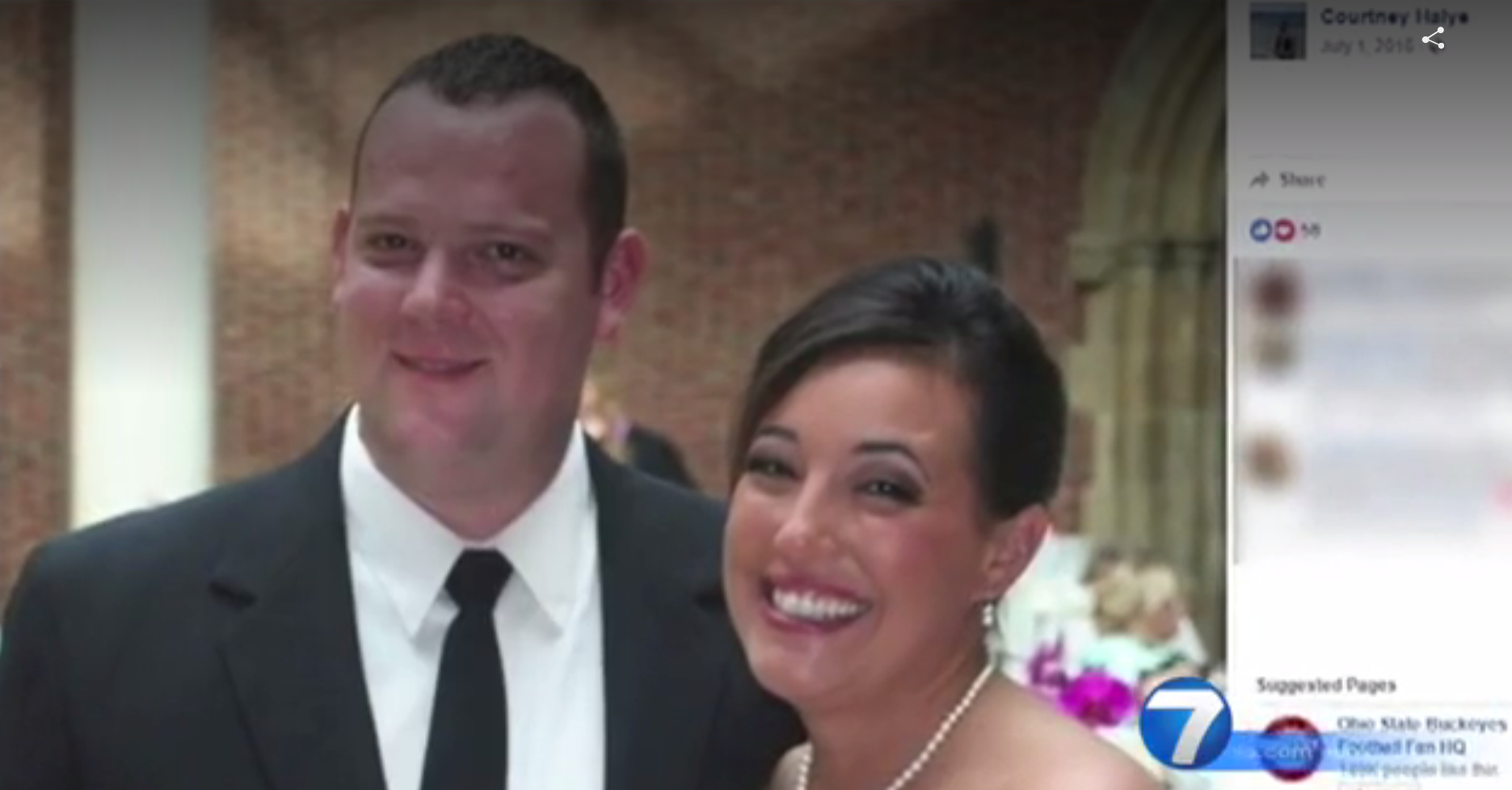 Police say the children of 36-year-old Brian Halye and 34-year-old Courtney Halye found their bodies at their home in Centerville near Dayton. They were discovered by their four children, who called 911, CBS affiliate WHIO reports.

Brian Halye was a pilot for Spirit Airlines.

In January of 2016, Nancy Casey, Courtney Halye’s mother, contacted Centerville police and said she felt her daughter threatened to harm herself and was abusing narcotics, according to police reports obtained by WHIO.

Casey told officers her daughter had been “hooked on drugs” on and off for about seven years. Casey suspected her daughter was high when talking with her that day, a report said.

According to that report, Brian Halye told police his wife had returned to their house but had locked him out. He worried that she was trying to get to two unloaded guns he kept inside, so he forced entry.

Courtney Halye was holding both guns, the report said, and her husband took them from her just as officers arrived there.

Police said that she appeared mentally unstable and possibly intoxicated or was having a medical issue related to diabetes. The officer requested medics, who took her to the hospital for treatment.

Brian Halye told police at the time that his wife had battled heroin and cocaine addiction for quite a while.

Fentanyl is an opioid painkiller similar to but more powerful than morphine. The Centers for Disease Control and Prevention report that overdose deaths involving synthetic opioids, which include fentanyl, increased by 80 percent from 2013 to 2014, and roughly 5,500 people died from overdoses involving these drugs in 2014.