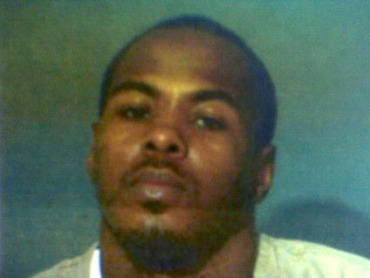 (CBS/AP) COLUMBUS, Ohio - Dominic Holt-Reid, who is charged under a fetal homicide law with trying to force his pregnant girlfriend at gunpoint to drive to a health clinic to get an abortion, pleaded guilty Thursday to attempted murder, weapons and abduction counts.

The 28-year-old pulled a gun Oct. 6 on girlfriend Yolanda Burgess, who was three months pregnant, and forced her to drive to an abortion clinic, police said.

Burgess, who was 26 at the time, did not go through with the procedure but instead passed a note to a clinic employee, who called police.

Prosecutors had brought their case against Holt-Reid using Ohio's 1996 law that says a person can be found guilty of murder for causing the unlawful termination of a pregnancy.

Holt-Reid faces up to 20 years in prison and a $40,000 fine. A presentencing investigation was ordered, and the next hearing was scheduled for June 9.

Holt-Reid had previously pleaded not guilty to charges of attempted murder, kidnapping, improper handling of a firearm and carrying a concealed weapon. His guilty pleas in Franklin County Common Pleas Court came a day after Prosecutor Ron O'Brien told The Associated Press in a statement that a plea deal was in the works.

The Ohio fetal homicide law and statues like it in other states have typically been used to win convictions in car crashes in which a pregnant woman died and in cases involving attacks on expectant mothers.

Legal experts have said they were unfamiliar with such a law being cited in a case similar to Holt-Reid's.