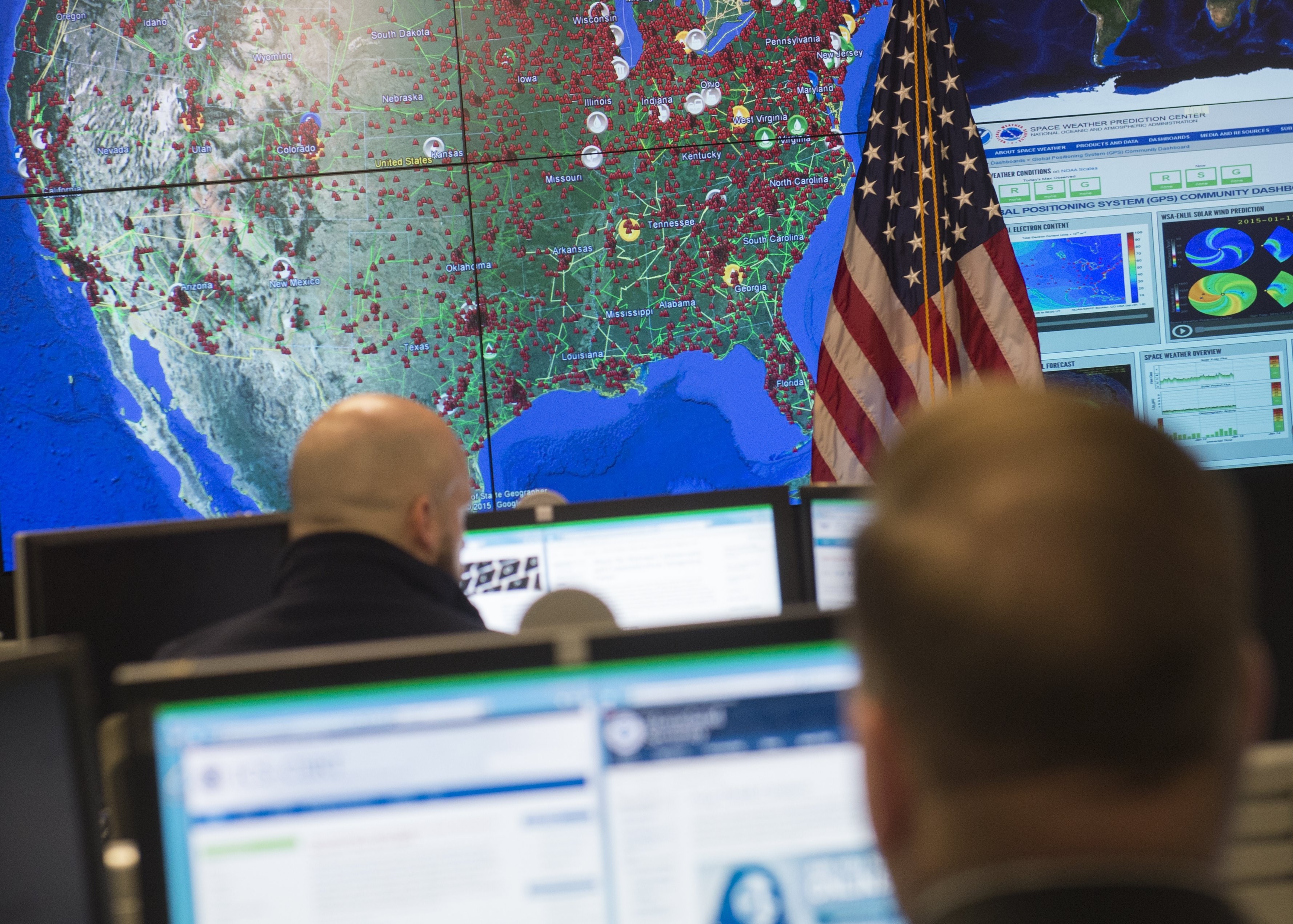 WASHINGTON -- Hackers linked to China appear to have gained access to the sensitive background information submitted by intelligence and military personnel for security clearances, several U.S. officials said Friday, describing a second cyberbreach of federal records that could dramatically compound the potential damage.

The forms authorities believed to have been accessed, known as Standard Form 86, require applicants to fill out deeply personal information about mental illnesses, drug and alcohol use, past arrests and bankruptcies.

They also require the listing of contacts and relatives, potentially exposing any foreign relatives of U.S. intelligence employees to coercion. Both the applicant's Social Security number and that of his or her cohabitant is required.

The officials spoke to the Associated Press on condition of anonymity because the security clearance material is classified.

"This tells the Chinese the identities of almost everybody who has got a United States security clearance," said Joel Brenner, a former top U.S. counterintelligence official. "That makes it very hard for any of those people to function as an intelligence officer. The database also tells the Chinese an enormous amount of information about almost everyone with a security clearance. That's a gold mine. It helps you approach and recruit spies."

The Office of Personnel Management, which was the target of the hack, has not officially notified military or intelligence personnel whose security clearance data was breached, but news of the second hack was starting to circulate in both the Pentagon and the CIA.

The officials said they believe the hack into the security clearance database was separate from the breach of federal personnel data announced last week -- a breach that is itself appearing far worse than first believed.

It could not be learned whether the security database breach happened when an OPM contractor was hacked in 2013, an attack that was discovered last year. Members of Congress received classified briefings about that breach in September, but there was no mention of security clearance information being exposed.

The OPM had no immediate comment Friday when contacted by the AP.

On Thursday, a union representing government workers said hackers stole personnel data and Social Security numbers for every federal employee, charging that the cyberattack on U.S. employee data is far worse than the Obama administration has acknowledged.

CBS News Homeland Security Correspondent Jeff Pegues reported that the investigation into the OPM cyber attack is far from over. Investigators are still "assessing the scope of the damage," the source said.

A federal law enforcement source confirmed to CBS News that the number of people affected could reach 14 million. Investigators are still looking at what the exposure is, but they do not believe the hack is still ongoing.

Law enforcement sources confirm the personal data of some FBI and CIA employees was exposed in the cyber attack as well. Investigators are still trying to assess the purpose of the attack but believe it is not financial.

American officials have said that the original cyberattack originated in China and that they suspect espionage by the Chinese government, which has denied any involvement.

Nearly all of the millions of security clearance holders, including CIA, National Security Agency and military special operations personnel, are potentially exposed in the security clearance breach, the officials said. More than 2.9 million people had been investigated for a security clearance as of October 2014, according to government records.

In the hack of standard personnel records announced last week, two people briefed on the investigation disclosed Friday that as many as 14 million current and former civilian U.S. government employees have had their information exposed to hackers, a far higher figure than the 4 million the Obama administration initially disclosed.

The newer estimate puts the number of compromised records between 9 million and 14 million going back to the 1980s, said one congressional official and one former U.S. official, who spoke to the Associated Press on condition of anonymity because information disclosed in the confidential briefings includes classified details of the investigation.

There are about 2.6 million executive branch civilians, so the majority of the records exposed relate to former employees. Contractor information also has been stolen, officials said. The data in the hack revealed last week include the records of most federal civilian employees, though not members of Congress and their staffs, members of the military or staff of the intelligence agencies.

Outside experts were pointing to the breaches as a blistering indictment of the U.S. government's ability to secure its own data two years after a National Security Agency contractor, Edward Snowden, was able to steal tens of thousands of the agency's most sensitive documents.

After the Snowden revelations about government surveillance, it became more difficult for the federal government to hire talented younger people into sensitive jobs, particularly at intelligence agencies, said Evan Lesser, managing director of ClearanceJobs.com, a website that matches security-clearance holders to available slots.

"Now, if you get a job with the government, your own personal information may not be secure," he said. "This is going to multiply the government's hiring problems many times."

The Social Security numbers were not encrypted, the American Federation of Government Employees said, calling that "an abysmal failure on the part of the agency to guard data that has been entrusted to it by the federal workforce."

"Unencrypted information of this kind this is disgraceful - it really is disgraceful," Brenner said. "We've had wakeup calls now for 20 years or more, and we keep hitting the snooze button."

Samuel Schumach, an OPM spokesman, would not address how the data was protected or specifics of the information that might have been compromised, but said, "Today's adversaries are sophisticated enough that encryption alone does not guarantee protection." OPM is nonetheless increasing its use of encryption, he said.

The Obama administration had acknowledged that up to 4.2 million current and former employees whose information resides in the Office of Personnel Management server are affected by the December cyberbreach, but it had been vague about exactly what was taken.

J. David Cox, president of the American Federation of Government Employees, said in a letter Thursday to OPM director Katherine Archuleta that based on incomplete information OPM provided to the union, "the hackers are now in possession of all personnel data for every federal employee, every federal retiree and up to 1 million former federal employees."

Another federal employee group, the National Active and Retired Federal Employees Association, said Friday that "at this point, we believe AFGE's assessment of the breach is overstated." It called on the OPM to provide more information.

Rep. Mike Rogers, the former chairman of the House Intelligence Committee, said last week that he believes China will use the recently stolen information for "the mother of all spear-phishing attacks."

Spear-phishing is a technique under which hackers send emails designed to appear legitimate so that users open them and load spyware onto their networks.