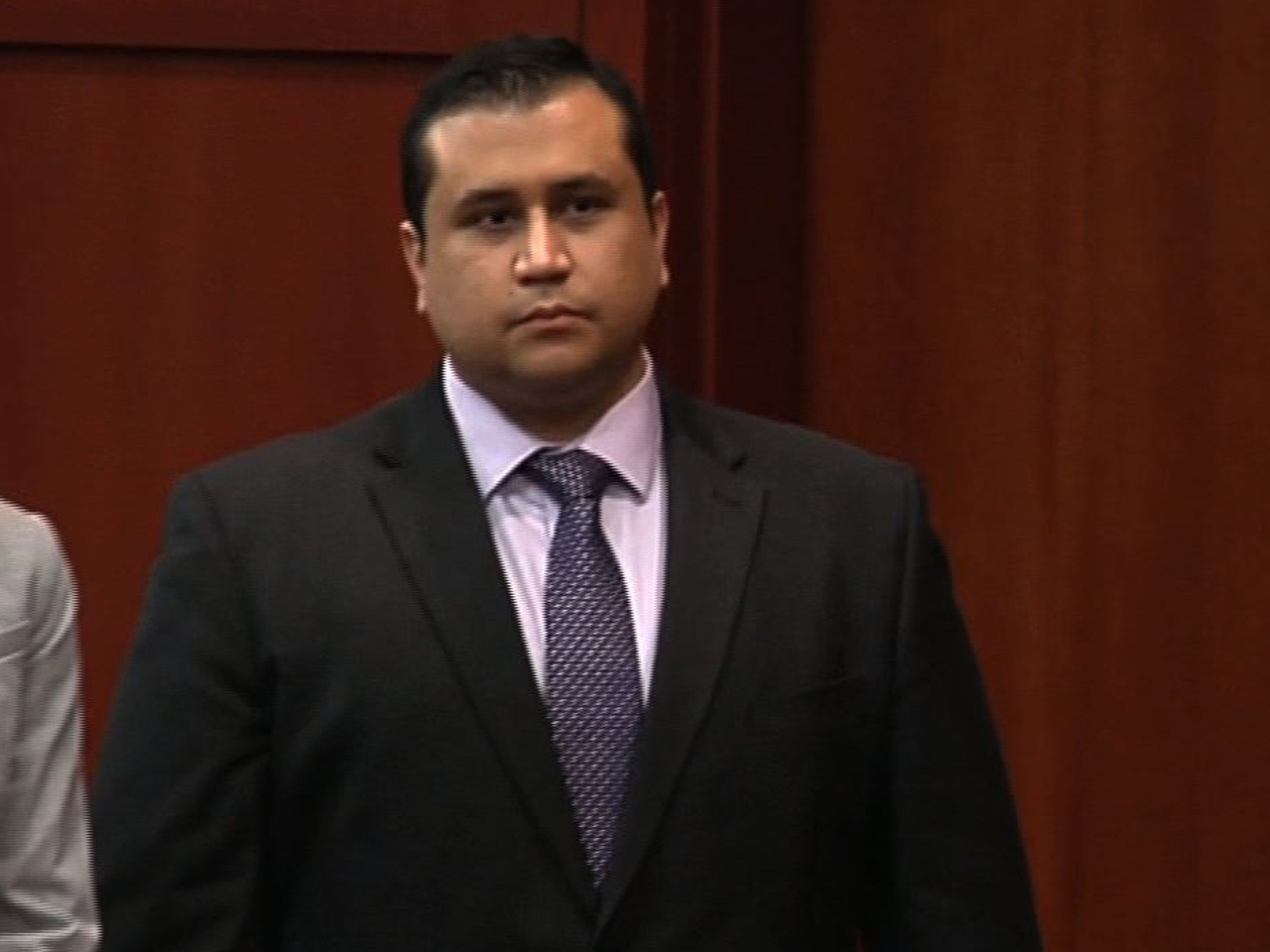 (CBS) FORNEY, Texas A police officer who pulled over George Zimmerman for speeding in Texas is expected to be questioned after allegedly taking a picture with his personal phone during the stop,FOX4 in Dallas reports.

Zimmerman was acquitted last month in the shooting death of Florida teen Trayvon Martin in a case that drew the national spotlight. The 29-year-old was stopped for speeding in Texas Sunday and told the officer he had a gun in the car, CBS DFW reported.

The incident was captured on the officer's dashcam. The sound of an iPhone camera "click" can be heard on the footage while the officer was inside the police car calling in Zimmerman's drivers license information, Fox4 reports.

The officer was reportedly not on duty Thursday and was expected to be questioned when he returns to work.