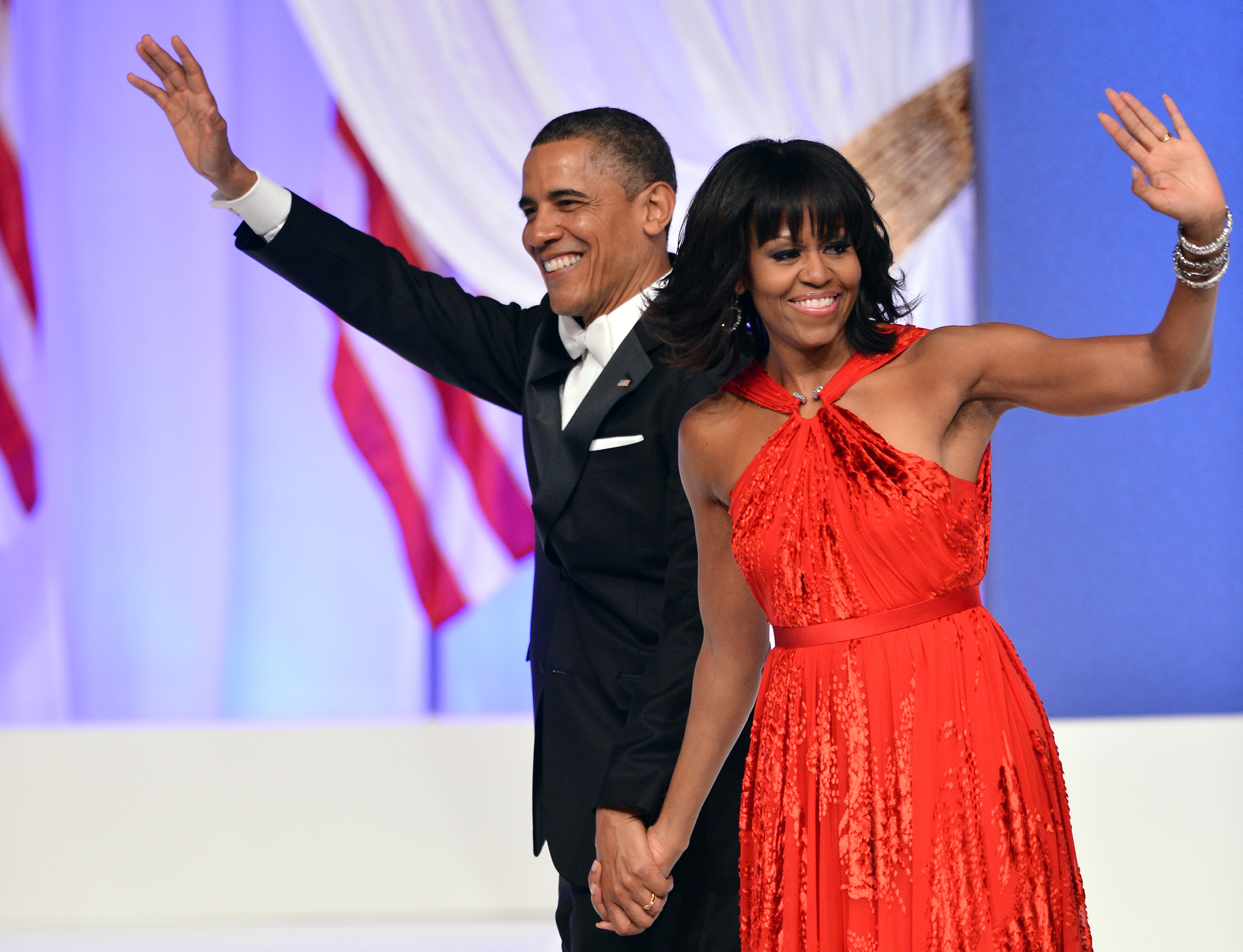 President Obama is headed to the West Palm Beach, Fla., area for the long holiday weekend, while First Lady Michelle Obama and their daughters, Malia and Sasha, are headed out west for a ski weekend.

The first lady and Malia and Sasha, meanwhile, have made a tradition of going on a ski trip out West around this time of year with family friends.

Though Mr. and Mrs. Obama won't spend the weekend together, they did get to celebrate Valentine's Day on Thursday by going out to dinner at MiniBar, an upscale, trendy restaurant in downtown Washington, D.C.

Meanwhile, the Obamas aren't the only Washington lawmakers leaving town this weekend. Congress is skipping out for a week-long recess, even though they have just two weeks left to address the $1.2 trillion "sequester" budget cuts that are set to kick in next month.