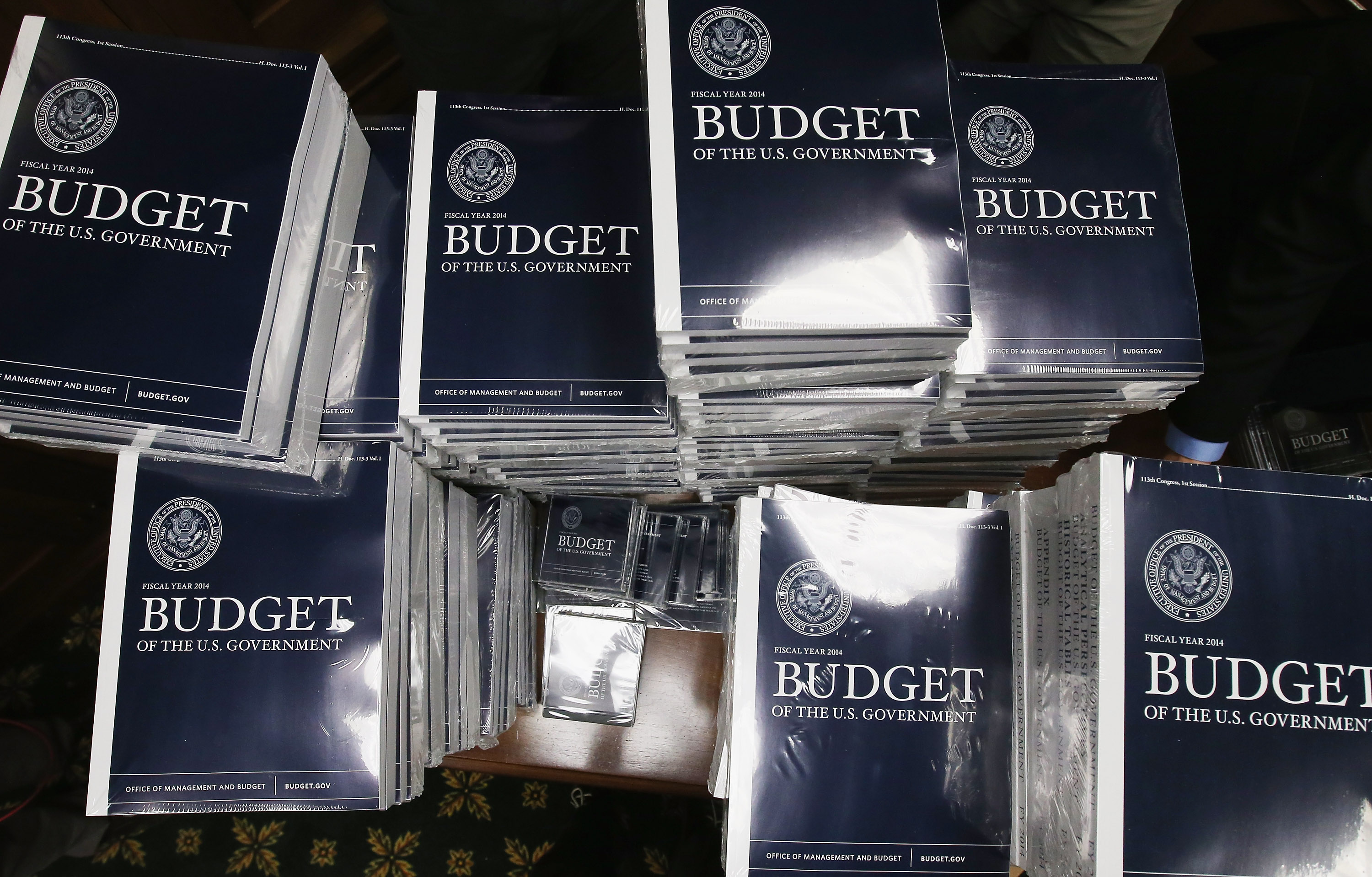 President Obama's past budgets have rankled members of Congress from both parties -- Republicans howled when his 2013 budget called for tax hikes on the wealthy, while Democrats were irate over the Social Security cuts in his 2014 plan.

This year, however, Mr. Obama doesn't plan on making any waves with his 2015 budget plan. In fact, the proposal the White House will roll out Tuesday shouldn't stray too far from the 2015 spending guidelines Congress already agreed to late last year. Instead, Mr. Obama's budget proposal will serve more as a starting point for the 2014 midterm election debate.

"As Democrats, we have a different idea of what the future looks like -- an idea rooted in our conviction that our economy grows best not from the top down but from the middle out," Mr. Obama said Friday at an event for the Democratic National Committee. "Next week, I will send Congress a budget that will create new jobs in manufacturing and energy and innovation and infrastructure. And we'll pay for every dime of it by cutting unnecessary spending, closing wasteful tax loopholes."

Congress typically spurns Mr. Obama's budget proposals, but this year they have a legitimate reason for giving it little attention -- last December, lawmakers passed a budget that lays out spending levels for both 2014 and 2015. Given that Congress already passed that two-year agreement, Senate Budget Committee Chairwoman Patty Murray, D-Wash., said the Senate doesn't even plan on voting on a separate 2015 budget proposal.

"Fiscal Year 2015 is settled, the Appropriations Committees are already working with their bipartisan spending levels, and now we should work together to build on our two-year bipartisan budget, not create more uncertainty for families and businesses by immediately relitigating it," she said in a statement.

White House spokesman Josh Earnest said earlier this month that the budget proposal "will reflect the spending levels that were agreed to in the compromise" from Congress.

However, he added that in addition to those spending levels, Mr. Obama will propose an "opportunity, growth and security initiative."

That initiative, which will reportedly increase spending by $56 billion over the levels Congress agreed to, would be fully paid for under the president's plan. The initiative would fund more "manufacturing hubs" across the country, provide more funding for reforming job training programs, and it would fund early childhood education programs like pre-K programs and Head Start.

While the broad outlines of Mr. Obama's budget will hew closely to Congress' two-year plan, the details are designed to fit into the Democrats' plan to focus on economic issues this election season.

It suggests strengthening the earned income tax credit (EITC) for childless workers, which would benefit 13.5 million people. It also proposes expanding the Child and Dependent Care Tax Credit, targeted to families with children under age five. According to the White House, about 1.7 million families would benefit from this expansion in 2015. Mr. Obama is also proposing simplifying taxes for Pell Grant recipients and providing tax relief to people with student loan debt.

After Mr. Obama unveils the budget proposal, he plans to hit the road to help raise money for Democrats up for re-election and to promote the party's agenda. On Tuesday evening, he'll attend a campaign event for Senate Democrats, while on Wednesday he'll travel to Connecticut to talk about raising the minimum wage. Later Wednesday, he'll attend two more Democratic events in Boston.

For instance, the report calls the EITC a "complex"credit that doesn't necessarily pay off. "Potential recipients often seek help with their federal tax returns from paid tax preparers, which erodes the net benefit of the credit," it says.

Ryan said in a statement, "For too long, we have measured compassion by how much we spend instead of how many people get out of poverty. We need to take a hard look at what the federal government is doing and ask, 'Is this working?'"