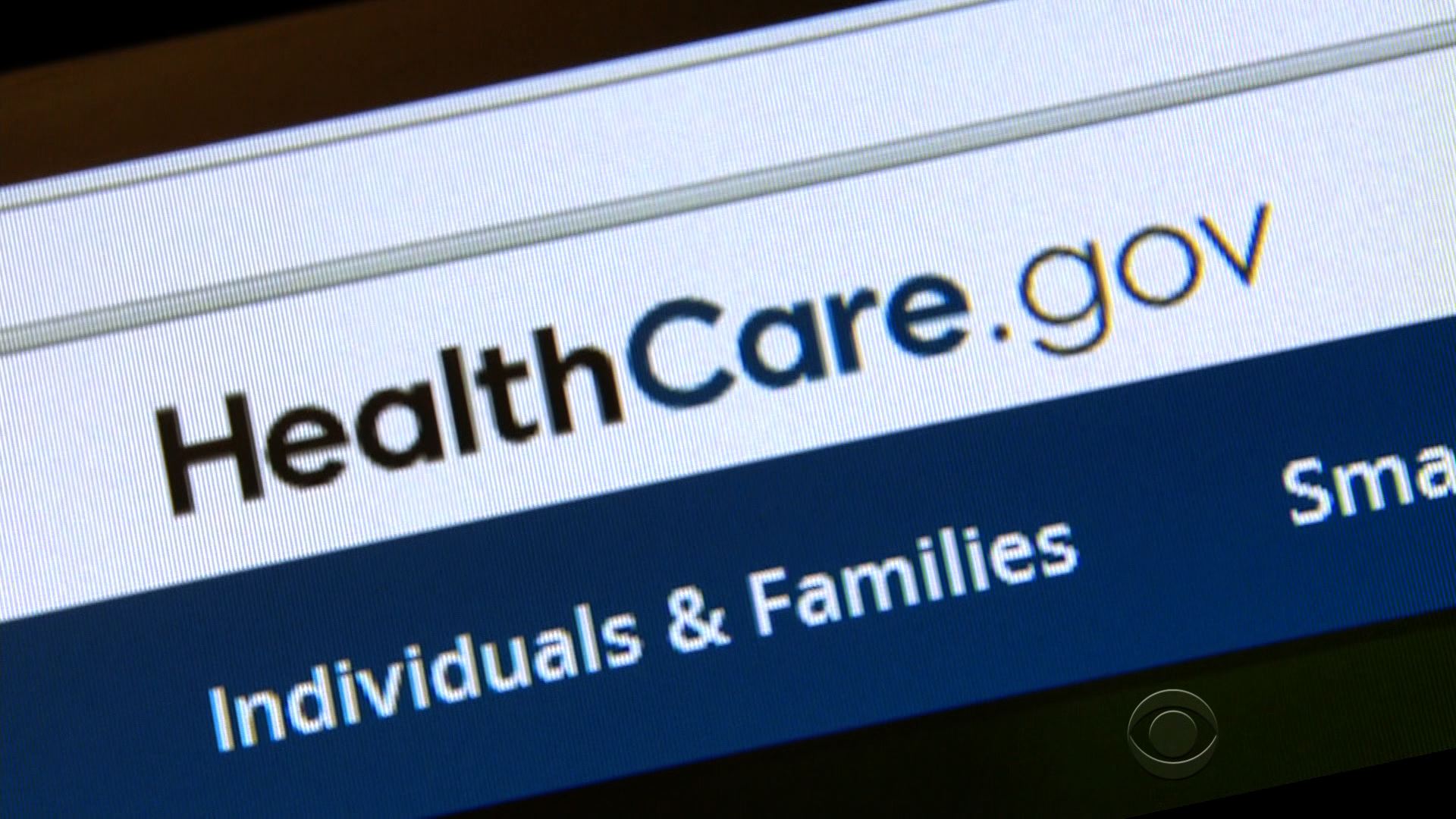 In the eyes of some Republicans, one of the cruelest ironies of the recent government shutdown was its overshadowing of the rollout of Obamacare's insurance exchanges - an inauspicious, glitch-ridden debut that even the law's most ardent supporters were hard-pressed to defend.

The circus that attended the shutdown prevented the public and the media from focusing more completely on the website problems that stymied thousands who tried to explore the online insurance marketplace on healthcare.gov. Stories about privacy concerns and technological glitches that might have led evening newscasts, for example, were pushed to the back-burner by the fiscal food fight.

But now, with the budget war abated, at least temporarily, Obamacare's clumsy debut is again front-and-center on the political stage. And for Democrats, that could be a big problem.

It's clear they're trying to get out in front of the growing controversy. A senior administration official tells CBS News that President Obama is very upset with the problematic rollout, and that he finds the glitches with the website unacceptable.

On Monday, Mr. Obama will host an event at the White House to "to discuss how the health care law is strengthening health benefits and coverage for Americans," according to a White House official. He will be joined at the event by people who are already benefitting from the law, including some who have already managed to sign up for health insurance through the exchanges.

Democrats in the White House and Congress insist that, despite the rough beginning, the law will eventually accomplish exactly what it set out to do. The administration has announced that nearly half a million people had already completed applications - only the first step in the process, but a substantial one.

"The product - quality, affordable insurance - is good, and if anything, the interest and demand at the launch of HealthCare.gov proves just how urgently Americans want and need access to these new health care options," the White House official explained.

"The number one worry before we started was: Are people going to be interested? Will people sign up?" recalled Sen. Chuck Schumer, D-N.Y., Sunday on NBC's "Meet the Press." And based on the number of applications submitted, he explained, "the answer to that is, overwhelming, yes."

"I think the computer glitches are being used by a good number of people who never wanted Obamacare in the first place as an excuse to just sort of bash it," he said.

The technological problems have "to be fixed," added House Minority Leader Nancy Pelosi, D-Calif., on ABC's "This Week." "But what doesn't have to be fixed is the fact that tens of millions more people will have access to affordable, quality health care."

The administration has vowed to redouble its efforts to induct consumers into the exchanges, taking the website offline at various intervals for repairs and expanding the availability of offline options - like call centers or paper applications - to allow people to sign up for insurance in the absence of a functioning website.

But Republicans, with the shutdown only just past, are already having a field day with the lingering problems surrounding the Obamacare rollout. Some are openly demanding the resignation of Health and Human Services Secretary Kathleen Sebelius.

"Absolutely she should resign," said Sen. Ted Cruz, R-Texas, on CNN. "Why? Because the program she implemented, Obamacare, is a disaster. It's not working. It's hurting people all across this country." Cruz joined Sen. Pat Roberts, R-Kansas, a long-time friend of the Sebelius family, and others demanding her ouster.

Some Republicans, including Sens. John McCain, R-Ariz., Marco Rubio, R-Fla., and Roy Blunt, R-Mo., struck a more circumspect tone, saying the problems are unacceptable but adding that Sebelius should answer to Congress for them. Even Sen. Dick Durbin, D-Ill., a close ally of the administration, predicted on "Fox News Sunday" that the secretary would eventually testify before Congress.

One concern voiced by conservatives is that an insufficient number of people might sign up - or that only unhealthy people would summon the patience to work through the glitches and purchase insurance - which could send insurance premiums skyrocketing on the exchanges.

"if enough people don't sign up for these exchanges, the rates on these exchanges are going to be astronomical and they're going to undermine the entire private health insurance industry in the country," said Rubio on "Fox News Sunday."

In light of concerns about cost and technology, some Republicans are vowing to continue trying to dismantle the law. Cruz pointedly refused to rule out a second government shutdown aimed at undoing Obamacare when the current spending bill expires in January. "There are a lot of politicians in Washington that want to put Obamacare behind us, say OK, fine. No more. No more discussing Obamacare. And you know what? The American people are not satisfied with that," he said. "And my view, we need to keep as our priority providing real relief for the people who are hurting because of Obamacare."

But others are content to assume the law will eventually collapse under its own weight, portraying the technological glitches as just the first of many fiascoes to come.

"Obamacare is going to fail on its own right," predicted Sen. Tom Coburn, R-Okla., on NBC's "Meet the Press." "The fact is that the sick people are signing up, the healthy aren't. And they're not going to because the deductibles are so high and the cost is going to be high."