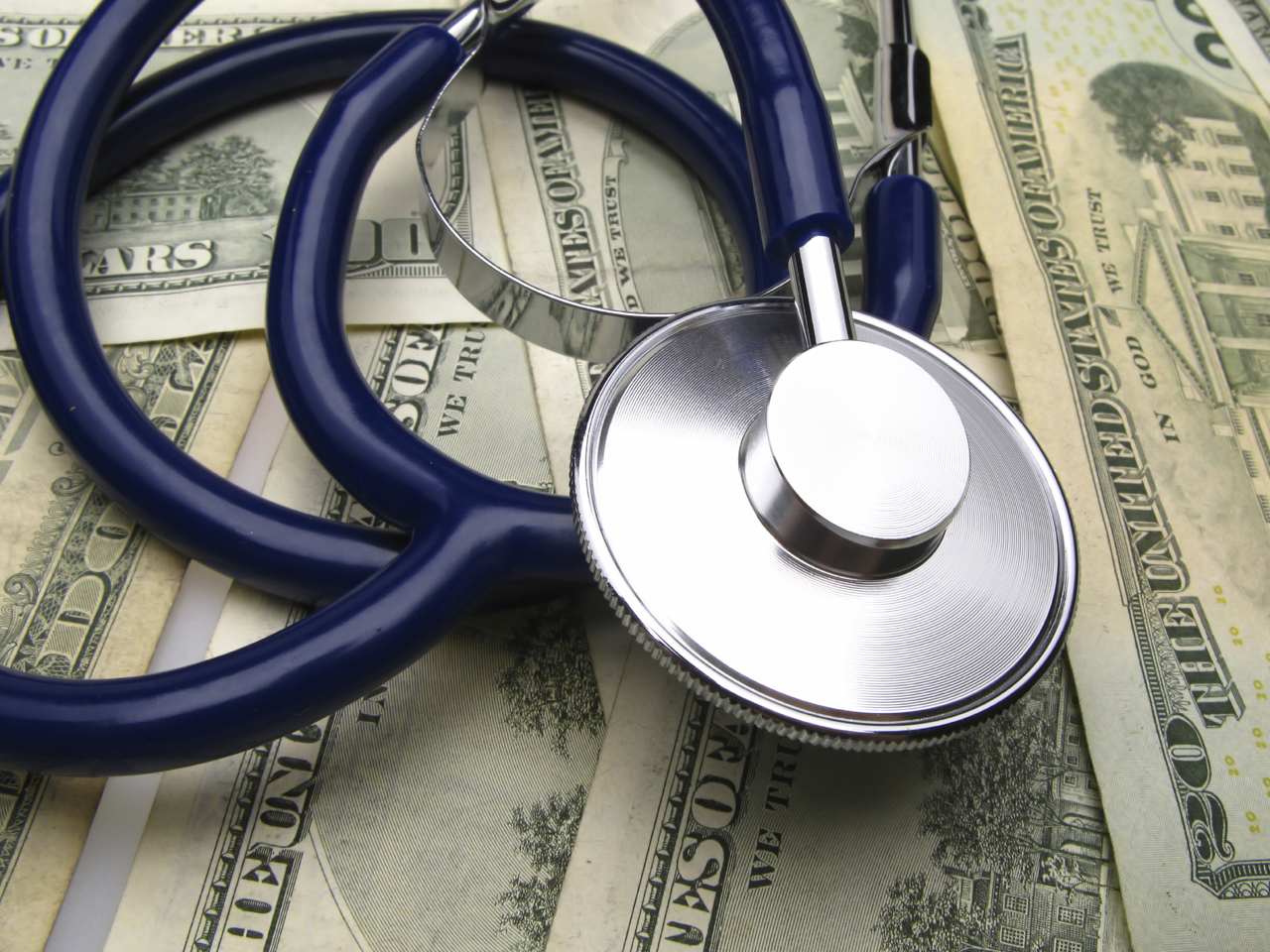 The major components of Obamacare through the end of the decade are projected to be 20 percent cheaper than first estimated, according to the nonpartisan Congressional Budget Office.

The coverage provisions of the Affordable Care Act -- such as the rule requiring most Americans to get insurance or pay a fine, and the distribution of tax credits to help people pay for insurance -- should cost the federal government about $76 billion in 2015 and $1.35 trillion from 2016 through 2025, the CBO said in its latest report.

Last April, the CBO predicted these Obamacare provisions would cost about $101 billion more over 10 years. And in March 2010, just before the law was passed, the CBO thought these elements of Obamacare would add up to $139 billion more (or 20 percent more) for the five-year period ending in 2019.

There are various reasons for the adjusted prediction. For instance, average enrollment in the new Obamacare marketplaces was lower than anticipated in 2014, enrollment in the "bronze" plans (one of the cheapest options available on the marketplaces) was higher than expected in 2014, and the proportion of newly-eligible Medicaid enrollees was higher than anticipated.

Consequently, the CBO reduced its 10-year cost estimate for Obamacare by $101 billion by making the following changes: It's predicting the government will spend $68 billion less on Obamacare subsidies, spend $59 billion more on Medicaid, and bring in $97 billion more in revenues from projected changes in employer-based coverage. Additionally, the CBO is projecting the government will spend $5 billion more due to changes in estimated penalty payments and certain taxes collected.

The CBO's most recent coverage estimates project that an average of 12 million people will be enrolled in Obamacare in 2015, down from an earlier projection of 13 million. There are still an estimated 36 million non-elderly people in the United States who are projected to go without insurance this year -- but that's 19 million fewer than would have been uninsured in the absence of Obamacare.