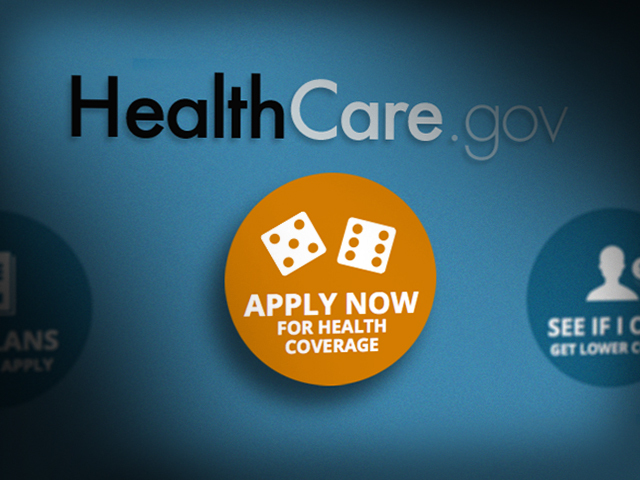 As a new year begins, high on the agenda for most Americans--right up there with New Year's resolutions--are taxes. Around 80-85 percent of the 140-150 million taxpayers filing returns each year look forward to their refunds from the IRS, but starting this year, the Affordable Care Act could make that refund a little more unpredictable.

Every American taxpayer will have to check a box on their tax returns verifying they have qualifying health care coverage, and for them, that'll be the extent of Obamacare's impact. But millions of other Americans who don't rely on health insurance from their employers will see a bigger changes to their taxes.

"People are likely to be surprised," said Kathy Pickering, the head of the H & R Block Tax Institute, in an interview with CBS News. Americans who signed up for health care on the state or federal exchanges will have to reconcile their premium subsidies with their income, and their lives may have changed since they signed up. "They were estimating, and now, when they're filing their taxes, they have what their actual income was, and there's often a discrepancy," Pickering said.

That discrepancy could mean that their refund check from the IRS is smaller than expected, which would be an unpleasant surprise. "If people swing from a refund to owing taxes, they're going to be rather grumpy," Henry Aaron, a senior fellow in Economic Studies at the Brookings Institution, told CBS News.

There are life events that might have changed a taxpayer's situation. Pickering said, "We've all seen the economy is improving. Say you got a bonus you didn't expect--people don't think, 'I should go back to the exchange to adjust my premium subsidy.'" If your income rises, and you forget to reflect that raise, you'll owe the IRS.

Aaron, who is a member of the executive board for Washington, D.C.'s health exchange, said that individuals signing up in DC were told to be conservative and claim just 85 percent of the tax credit they believed they were entitled to because "the shock of having to pay back is greater than the deferred pleasure of getting back more than you were expecting."

Pickering also pointed out that Americans who signed up for health care might have had a misconception about what the subsidies were: "For people who got the premium tax credit, they may have thought about it as a discount [on their health insurance premiums] and not something that they would have to pay back if there was a discrepancy."

And then, there are the people who didn't sign up for 2014 coverage. "People think the penalty is $95, but it varies, depending on the tax filer's situation," said Pickering. The variation here is the other part--those who declined to enroll face either a $95 per unenrolled family member fee or a fee equal to one percent of household income, above a minimum filing threshold, whichever amount is higher (although the maximum is capped at the national average premium for a bronze plan, which was $2,448 in 2014, according to the Tax Policy Center).

And there are other ways of failing to comply with the individual mandate, too. Pickering pointed out "the example of a couple that filed jointly, whose household income is $65,000, and one spouse has insurance and one doesn't. They could end up owing a penalty of $447. That's one percent of $44,700--their income minus the minimum filing threshold for a couple, which is $15,300 ($10,000 for individuals)."

For those getting insurance from the exchanges for the first time, Pickering predicted there will be a learning curve on the tax filing, but "as this becomes part of the normal tax filing, people will be able to plan and adapt accordingly."

Until then, to help taxpayers make sense of what they're supposed to do with those 1095A forms they're getting from health exchanges (note: don't shuffle those to the bottom of your mail pile), H & R Block is holding a free ACA Q&A day on Jan. 8.

And for those who don't comply with the individual mandate and decide not to buy compliant health insurance in 2015, the penalties will go up for next year's tax filing. That one percent of household income doubles, to a two-percent penalty, though it will again be capped at the national average premium for a bronze health care plan. And the alternate, $95 per uninsured person per household goes up to $325 per person (half that for children under 18). The maximum penalty under that scenario is $975. The Tax Policy Center has a calculator to help taxpayers calculate their penalties.