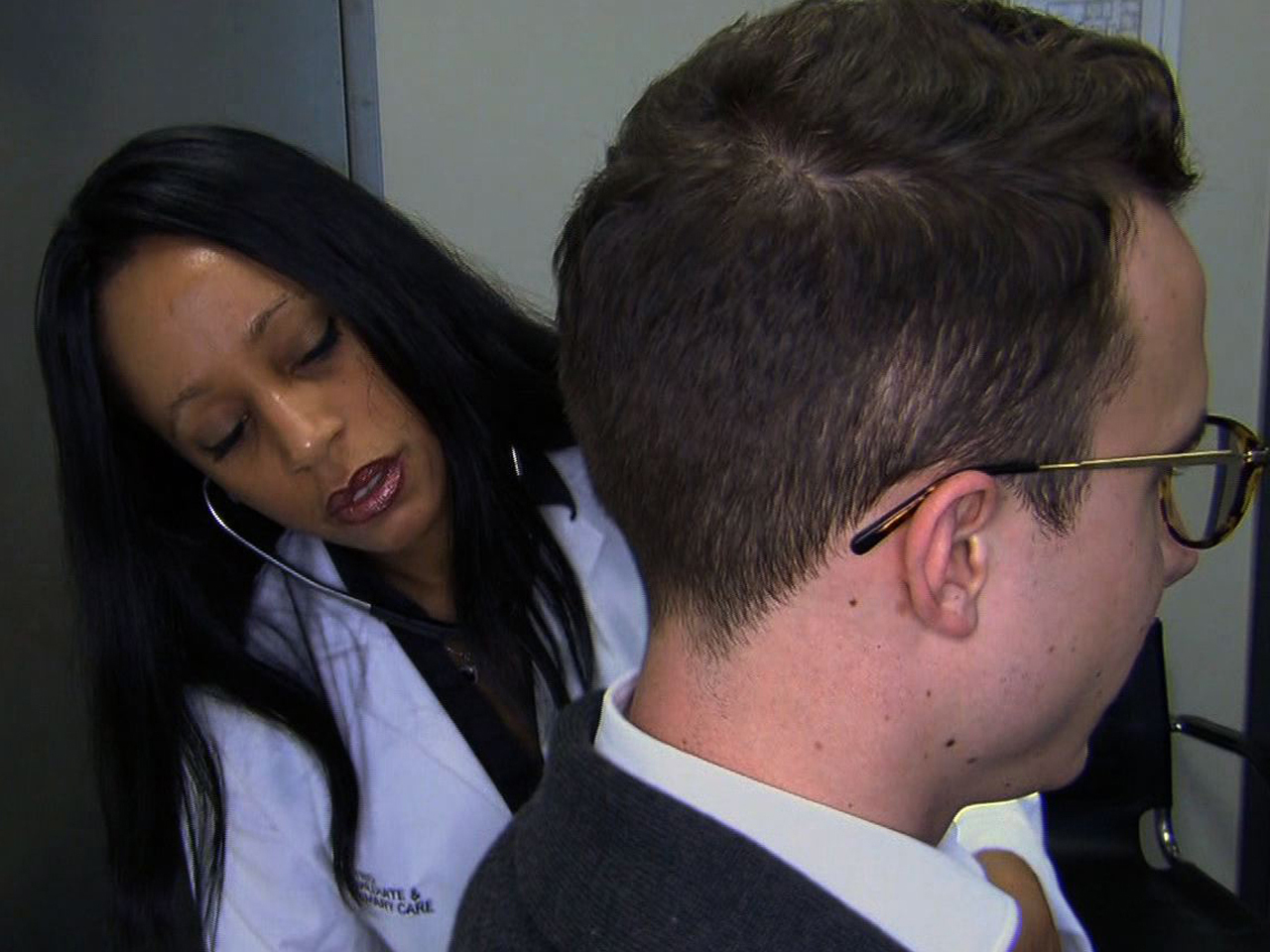 (CBS News) People trying to sign up for health insurance aren't the only ones confused by Obamacare. Doctors say they don't know what to expect, due to the problems with the federal and state websites.

Like many American physicians, Dr. Brigit Britton expects to see a rush of new patients when the Affordable Care Act begins in January. But because of the enrollment problems, she doesn't know who they are, or how many.

Britton said she's not sure what challenges doctors will face after Jan. 1. She said, "We are prepped to anticipate large numbers of patients and sicker patients, but beyond that ... we aren't sure what's going to happen."

Britton is a physician at the Metro Immediate Care practice, a walk-in urgent care clinic, in Washington, D.C. She predicts a wave of sicker patients because next year under Obamacare because 9 million low-income Americans are expected to get coverage for the first time under Medicaid. That number is higher than the seven million expected to buy private insurance.

Asked what we should know about a newly insured Medicaid patient, Britton said, "We do notice that some of these patients have more complex issues, so complex, chronic problems - diabetes, hypertension."

Christopher Timm, president of Metro Immediate, said, "Because there's such a shortage of physicians, and this many people are becoming part of the insured population that the (physician's assistant) is going to be their primary mode of contact."

Doctors are also worried about the fees they will be paid under Obamacare, Andrews reported on "CBS This Morning." A recent survey conducted on doctors in New York indicated widespread concerns that the fee they will get for each new patient will be reduced compared to this year.