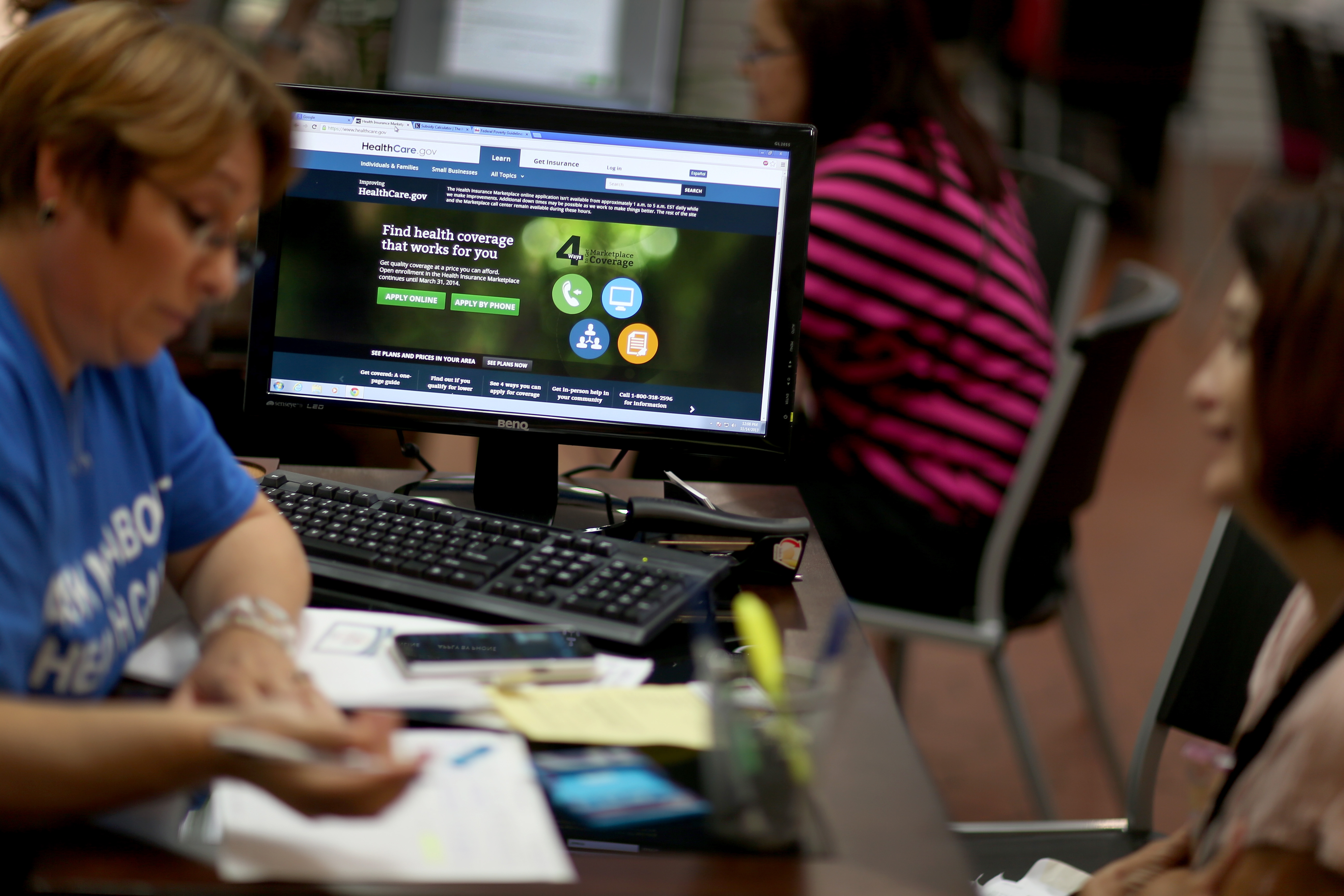 After the slow start to enrollment in the Obamacare marketplaces for 2014, the Obama administration is set to delay enrollment for 2015 by a month.


The move will give insurers more time to evaluate the 2014 market and set 2015 premiums accordingly -- it also moves the enrollment period past the 2014 midterm elections. It’s the latest Obamacare adjustment that, whatever its aims, is clouded by the continued political controversy over the health law. At least one Republican, Sen. Charles Grassley, R-Iowa, called the decision "a cynical political move."

The Health and Human Services Department confirms to CBS News that it plans to reschedule the 2015 open enrollment period for Nov. 15, 2014 - Jan. 15, 2015. Previously, the enrollment period was slated to run from Oct. 15 - Dec. 7, 2014. Insurers also now have until May 2014, rather than April 2014, to submit applications to offer health plans in the marketplace. The changes don’t impact the Obamacare marketplace for next year.

“This change is good news for consumers, who will have more time to learn about plans before enrolling and an open enrollment period that’s a week longer,” an HHS official told CBS News.

After insurers on the new Obamacare marketplaces released their rates for 2014, the administration happily announced in late September (a week before open enrollment began) that premiums on the marketplace came in lower than expected. So far, however, far fewer people have enrolled than the administration was hoping for by this point.

The low enrollment -- particularly among younger, healthier people -- could increase premiums for 2015 more than anticipated. Insurers are expecting younger, healthier people to enroll late in the game, in large part because of all the technical problems with the Obamacare website HealthCare.gov. Since many of those people may not enroll until March, insurers will benefit from having an extra month to set their rates for the next year.

Democrats, meanwhile, could also benefit from the delay of open enrollment. If premiums are higher than expected next year, the open enrollment period could be a headache for Democrats who support the health law and are seeking re-election in early November.

"If premiums go through the roof in the first year of Obamacare, no one will know about it until after the election," Grassley said in a statement Friday. "This is clearly a cynical political move by the Obama Administration to use extra-regulatory, by any means necessary tools to keep this program afloat and hide key information from voters... The Administration is welcome to prove me wrong by committing to put out 2015 plan year premium rates by November 1, 2014.”

As the administration continues to adjust Obamacare rules, Republicans are continuing their intense scrutiny of the health law’s rocky rollout and its potential unintended consequences.

The House Committee on Oversight and Government Reform on Friday morning held a field hearing in Gastonia, N.C., to examine the Affordable Care Act’s implementation and its impact on premiums. While the GOP insists it’s trying to hold the administration accountable for its changes to the insurance market, Democrats on the Oversight committee are charging Committee Chairman Darell Issa, R-Calif., is motivated by politics.

“I welcome legitimate and responsible congressional oversight, but House Republicans have made clear that they have no interest in improving the Healthcare.gov website,” Rep. Elijah Cummings, D-Md., said in a statement. “Rather than engaging in a destructive political exercise with the ultimate goal of tearing down the Affordable Care Act, promoting misinformation, and eliminating health insurance for tens of millions of people, the Committee should support constructive efforts to help educate and assist families who urgently need medical care and now have a chance to obtain it.”

Cummings complained that Issa ignored multiple requests from pro-Obamacare residents in the politically-significant state of North Carolina who wanted to testify at Friday’s hearing. However, Democrats on the committee didn't request any witnesses themselves, nor did any Democrats attend the hearing.

Meanwhile, states are still deciding how to respond to the president’s administrative decision to let insurers extend existing policies for another year, even if they no longer meet Obamacare minimum coverage standards. On Thursday, the board of California’s Obamacare marketplace (called Covered California) voted unanimously to reject the policy change because of concerns it would disrupt the new market.