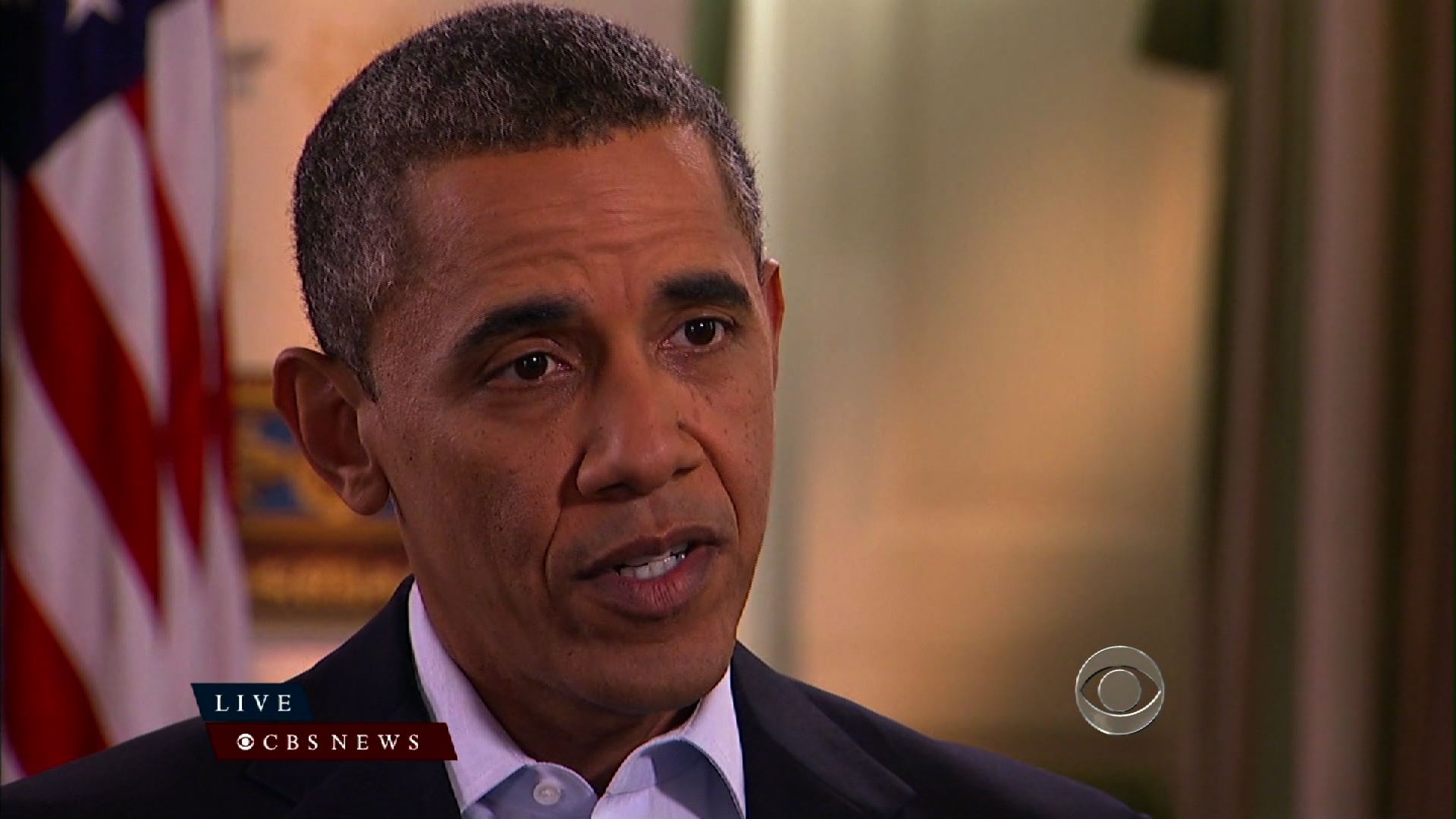 President Obama responded with a simple "Yes" when he was asked on Sunday by CBS Evening News anchor Scott Pelley whether the Boy Scouts of America should open their organization to openly gay members.

His reason? "My attitude is that gays and lesbians should have access and opportunity the same way everybody else does, in every institution and walk of life."

"The Scouts are a great institution that are promoting young people and exposing them to opportunities and leadership that will serve people for the rest of their lives," Mr. Obama continued, "And I think nobody should be barred from that."

The Scouts' national leadership is currently debating whether to scrap the organization's national ban on gay members and instead allow religious and civic organizations that sponsor separate Scout units to decide how to address the issue.

In the interview, Mr. Obama also applauded the recent decision by the Pentagon to lift the ban on women in combat. "Women as a practical matter are now in combat," he explained. "They may not get treated as if they're in combat, but when they're in theater, in places like Iraq and Afghanistan, they are vulnerable, they are wounded, and they've been killed. And they have carried out their jobs with extraordinary patriotism and distinction."

"And I meet extraordinary women in uniform who can do everything that a man can and more," Mr. Obama continued. "One of my military aides is about five feet tall, probably weighs about 100 pounds. You put a 50-pound pack on her and she can do things that you or me would keel over doing."

Women "are taking great risks," he said. "What we should not do is somehow prevent them from advancing in an institution that we all revere."