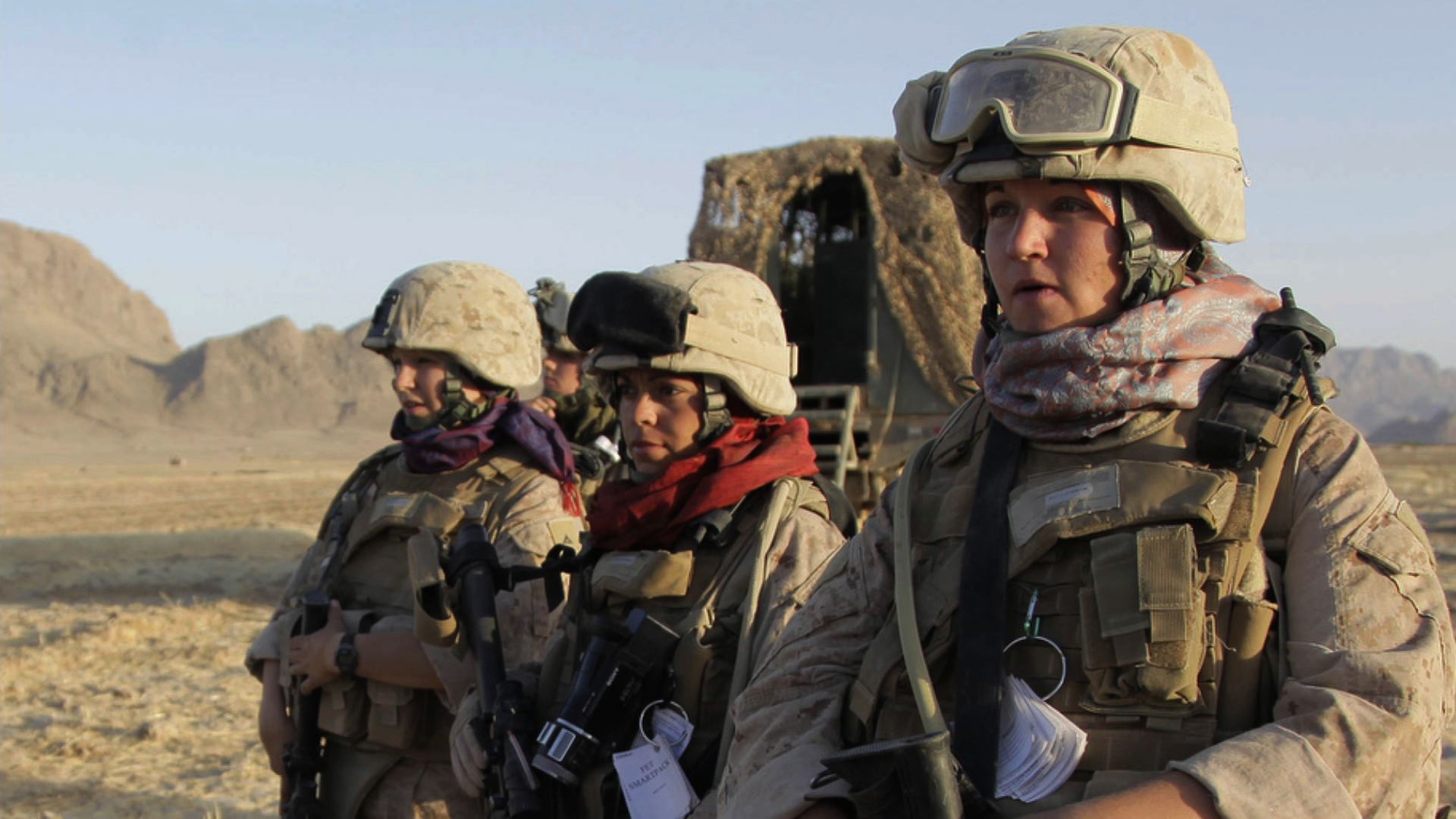 By a margin of two-to-one, Americans support allowing women to serve in combat units, a policy change announced last week by outgoing Defense Secretary Leon Panetta. Sixty-six percent of Americans favor the new policy, up from 53 percent when approval was last measured in July 2009. Thirty percent of Americans now disapprove.

Americans with at least one member of their household currently serving in the military or the reserves also support the measure by about two to one.

This poll was conducted by telephone from January 24-27, 2013 among 1,052 adults nationwide. Phone numbers were dialed from samples of both standard land-line and cell phones. The error due to sampling for results based on the entire sample could be plus or minus three percentage points. The error for subgroups may be higher. This poll release conforms to the Standards of Disclosure of the National Council on Public Polls.