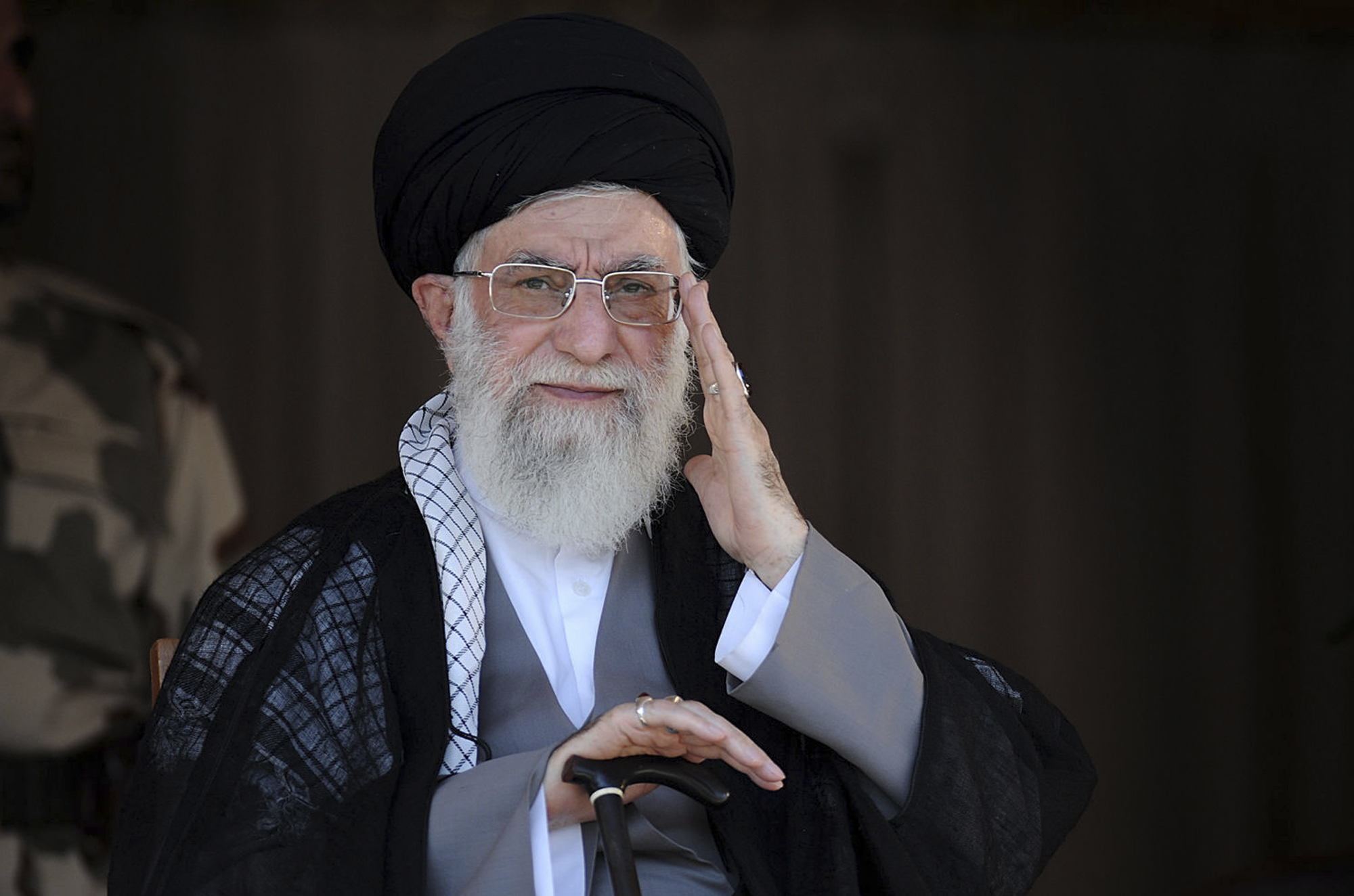 "I'm not in a position to discuss private correspondence between the president and any world leader," Earnest said Thursday.

"There are also secret conversations between the administration and Congress about our negotiating strategy with Iran," Earnest said. "I'm not going to detail those secret conversations, either. But I am in a position to tell you that senior administration officials have been and continue to be in very close touch with relevant members of Congress about the progress that we're making on these P5+1 talks."

The deadline to reach a deal with Iran on ending its pursuit of nuclear weapons in exchange for the lifting of international economic sanctions is Nov. 24. Iran is negotiating in Vienna with the U.S., leader of the talks, and Russia, China, Germany, France and the United Kingdom -- the group known as the P5+1.

Those familiar with the Obama-Khamenei correspondence say public denials reinforce the perception within Khamenei's inner circle that he has a secret back-channel to Obama. U.S. officials would not disclose the contents of Obama's letter, but disputed the Journal's contention the letter sought to link still-nettlesome nuclear negotiations with Iran's support to fight the Islamic State of Iraq and Syria (ISIS) in Iraq.

White House officials emphasized Thursday that Obama's negotiators have kept nuclear talks separate from any U.S. conversations with Iran about battling ISIS (which the White House calls ISIL) in Iraq.

"ISIL represents a threat not only to the United States, but also -- and most immediately -- to the entire region," said National Security Council spokeswoman Bernadette Meehan. "We believe all countries, regardless of their differences, should work toward the goal of degrading and ultimately destroying ISIL. We have broadly discussed the threat of ISIL with Iran, and we are open to continuing that discussion as we meet going forward. But the nuclear negotiation is a separate issue from actions regarding ISIL."

U.S. intelligence officials concede Iran has been engaged for months in limited -- largely clandestine -- military action against ISIS forces in Iraq. The most recent example is the effort to relieve Amerli of the threat of being overrun by ISIS forces. Shia militias, often trained, funded and armed by Iran, fought alongside Kurdish peshmerga fighters and Iraqi armed forces to free Amerli, benefiting from U.S. airstrikes in the process.

U.S. officials said Iran's use of militia forces in Iraq indicates the Shia-dominated country has already decided to confront, in unofficial ways, the Sunni-dominated ISIS threat in Iraq. The officials said that suggests Iran doesn't need the inducement of a nuclear weapons deal and the lifting of economic sanctions to informally join coalition efforts against ISIS.

On the possibility of a nuclear deal with Iran, Obama hinted at the respect those familiar with his correspondence with Khamenei say it is designed to achieve -- a thawing of anti-Americanism that could produce a resolution along the lines the administration seeks.

"They have their own politics, and there's a long tradition of mistrust between the two countries," Obama said Wednesday of the Iranians. "And there's a sizable portion of the political elite that cut its teeth on anti-Americanism and still finds it convenient to blame America for every ill that there is. Whether we can actually get a deal done, we're going to have to find out over the next three to four weeks.

"If, in fact, what their leadership says, that they don't want to develop a nuclear a weapon -- if that is, in fact, true, then they've got an avenue here to provide that assurance to the world community, and in a progressive, step-by-step, verifiable way, allow them to get out from under sanctions."