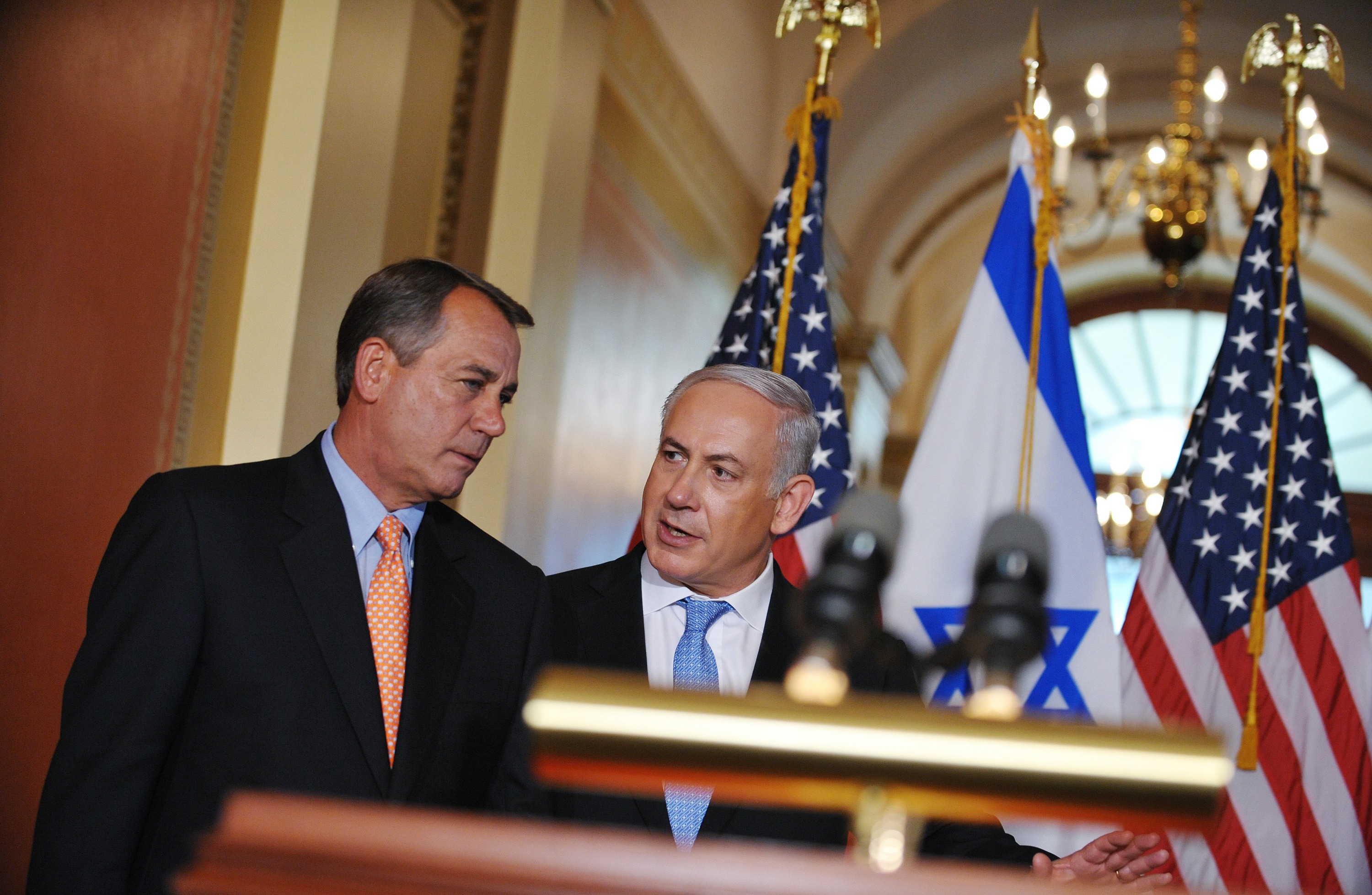 Netanyahu will address a joint session of Congress on March 3 at the invitation of House Speaker John Boehner, R-Ohio. In an unusual move, Boehner did not consult with the White House before inviting the Israeli prime minster to speak.

"As a matter of long-standing practice and principle, we do not see heads of state or candidates in close proximity to their elections, so as to avoid the appearance of influencing a democratic election in a foreign country," National Security Council spokeswoman Bernadette Meehan said in a statement. "Accordingly, the President will not be meeting with Prime Minister Netanyahu because of the proximity to the Israeli election, which is just two weeks after his planned address to the U.S. Congress."

Netanyahu is expected to talk about the threat of radical Islam and Iran, according to Boehner. Netanyahu is an ardent foe of the negotiations with Iran, a longtime adversary of his country, and he's spoken out against a deal that could leave Iran with the "break-out" capacity to convert a nuclear energy program into a nuclear weapons program.

As he has before, President Obama warned lawmakers during his State of the Union address on Tuesday to hold off on imposing any new sanctions until the negotiations conclude.

"The president has been clear about his opposition to Congress passing new legislation on Iran that could undermine our negotiations and divide the international community," Meehan said. "The president has had many conversations with the Prime Minister on this matter, and I am sure they will continue to be in contact on this and other important matters."