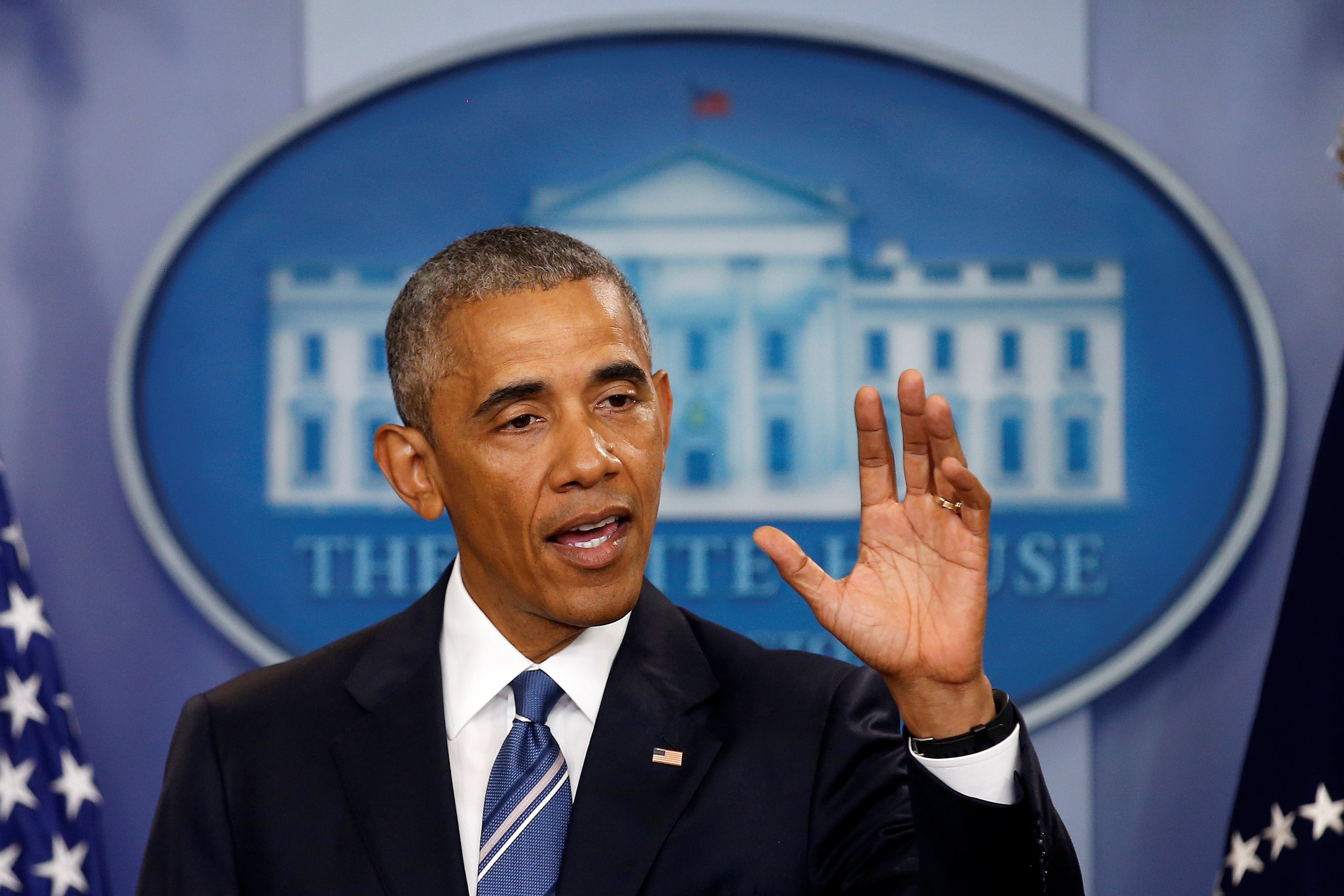 "I think that the best way to think about this is, a pause button has been pressed on the project of full European integration," Mr. Obama said in an interview released Tuesday on NPR.

"I would not overstate it," he added. "There's been a little bit of hysteria post-Brexit vote, as if somehow NATO's gone and the Trans-Atlantic alliance is dissolving and every country is rushing off to its own corner. That's not what's happening."

Voters in Britain voted 52 percent to 48 percent on Thursday to leave the European Union in a historic referendum that resulted in Prime Minister David Cameron announcing that he plans to resign within three months.

The president weighed in on the decision Friday morning and sought to reassure people that the U.S. would continue to maintain close relationships with Great Britain and the European Union.

"I think this will be a moment when all of Europe says, 'Let's take a breath and let's figure out how do we maintain some of our national identities, how do we preserve the benefits of integration, and how do we deal with some of the frustrations that our own voters are feeling,'" Mr. Obama said. "I don't anticipate that there is going to be major cataclysmic changes as a consequence of this."

He also pointed out there are other European countries that have strong relationships with the U.S. but are not members of the EU.

"Keep in mind that Norway is not a member of the European Union, but Norway is one of our closest allies," Mr. Obama said. "They align themselves on almost every issue with Europe and us....[I]f over the course of what is going to be at least a two-year negotiation between England and Europe, Great Britain ends up being affiliated to Europe like Norway is, the average person is not going to notice a big change."

If Britain moves forward with Brexit, it could take a few years to leave the E.U. The referendum, however, is not legally binding and the process to leave can only be triggered by the prime minister invoking Article 50 of the E.U.'s governing treaty.