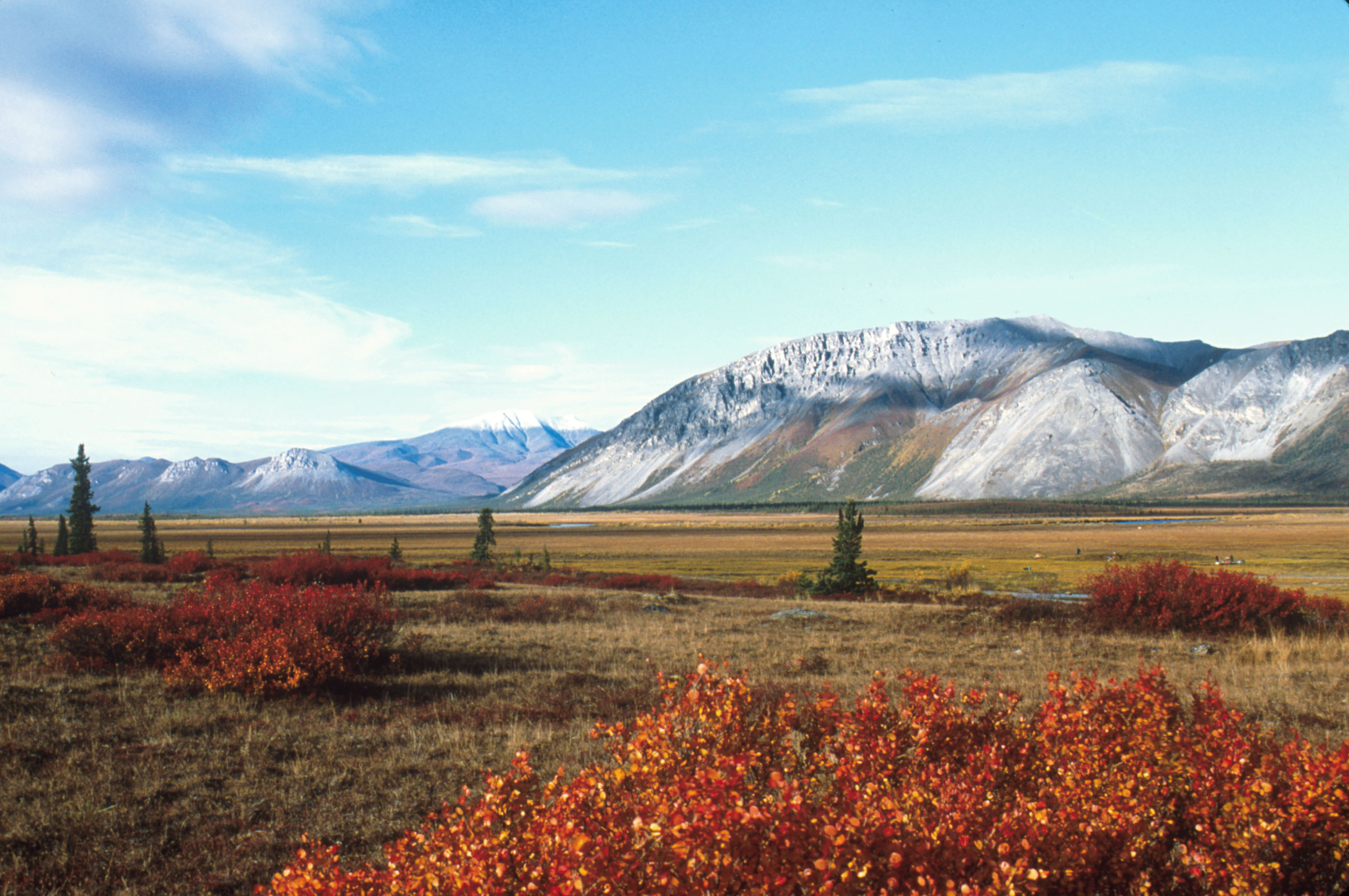 President Barack Obama says he will ask Congress to designate more than 12 million acres of the Arctic National Wildlife Refuge (ANWR), including the Coastal Plain, as a wilderness area. The designation would seal the area off from oil exploration and give it the highest degree of federal protection available to public lands.

The nearly 20 million acre refuge has long been a piece of contentious land in the struggle between conservationists and advocates of greater energy exploration in the United States.

In a White House video released Sunday, Obama says he is seeking the designation "so we can make sure that this amazing wonder is preserved for future generations."

The Department of Interior on Sunday issued a comprehensive plan that for the first time recommended the additional protections.

A bipartisan resolution passed the state Legislature last year, urging Congress to allow for exploration and development on the coastal plain.

A federal lawsuit brought by the state over the Interior Department's refusal to consider a proposed exploration plan for the refuge's coastal plain is pending. The Republican congressional delegation, along with Alaska's new governor, Bill Walker, sent out a joint news release Sunday morning calling the action "an unprecedented assault on Alaska." Walker changed his GOP affiliation to undeclared in running for office last year.

Republicans have long sought to open portions of ANWR to oil exploration, and on Saturday, Sen. Lisa Murkowski, R-Alaska, the new chair of the Senate Energy and Natural Resources Committee, suggested the GOP would take another run at the proposal.

"If we also unlock just a fraction of the non-wilderness portion of ANWR, we could bring about a huge range of economic benefits," Murkowski said in the weekly Republican address. "Some may consider this controversial, but it really is not. Even the head of the Alaska Democratic Party wrote a piece this week, urged that it be opened. It's time we embrace the opportunities before us."

The proposal is likely to face stiff resistance in the Republican-controlled Congress. Murkowski said in an interview that Obama is going after something "that is not possible in this Congress." She said she sees it as an attempt by the administration to "score some environmental points" and to rile passions ahead of another announcement by Interior in the coming days that Murkowski said she was told would propose putting off-limits to development certain areas of the offshore Arctic.

An Interior Department spokeswoman, responding by email Sunday, did not offer details but said a proposed five-year offshore drilling plan is forthcoming and that environmental reviews of lease areas in the Arctic waters off Alaska's shores are underway.

The department pegged the timing of Obama's announcement to recent legislation proposed in Congress. Earlier this month, U.S. Rep. Don Young, R-Alaska, introduced a bill that would allow for development on the coastal plain. Murkowski referenced the refuge - and the economic benefits that she said could come from tapping a part of the refuge - in an energy-focused Republican weekly address on Saturday.

Young, in a statement, called the proposed wilderness delegation a violation of the Alaska National Interest Lands Conservation Act and "disgusting."

"Simply put, this wholesale land grab, this widespread attack on our people and our way of life, is disgusting," he said.

David Houghton, president of the National Wildlife Refuge Association, said in a statement released by conservation and some Native organizations that the refuge's coastal plain "is one of the last places on earth that has been undisturbed by humans, and we owe it to our children and their children to permanently protect this invaluable resource."