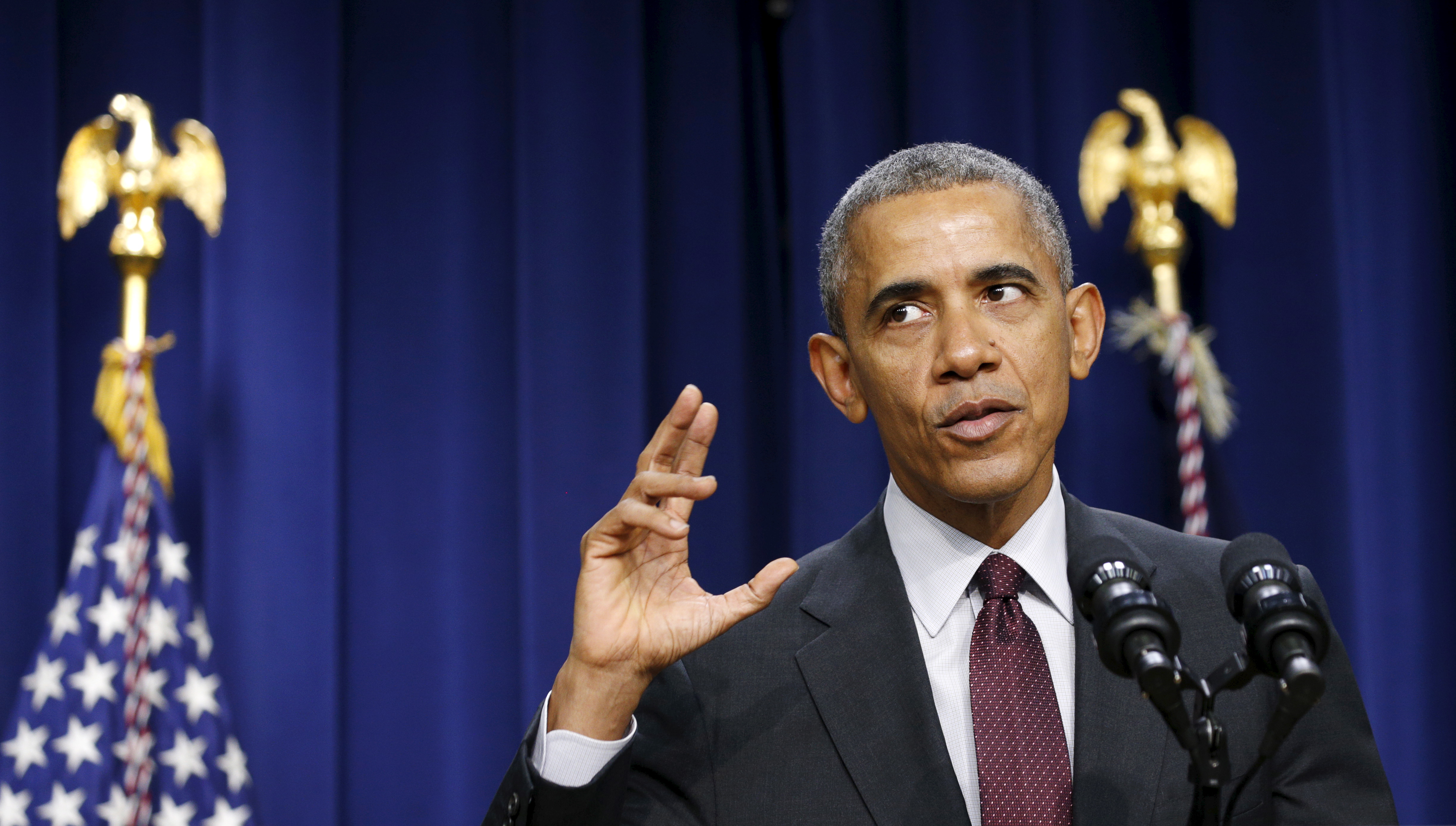 President Obama plans to meet next week with the top two Republican leaders of Congress to hash out legislative priorities for this election year.

The meeting will take place the day after Iowa voters kick off the process of choosing Mr. Obama's successor.

White House press secretary Josh Earnest says the president believes areas for cooperation between the parties exists and the president wants to talk about working together for the American people.