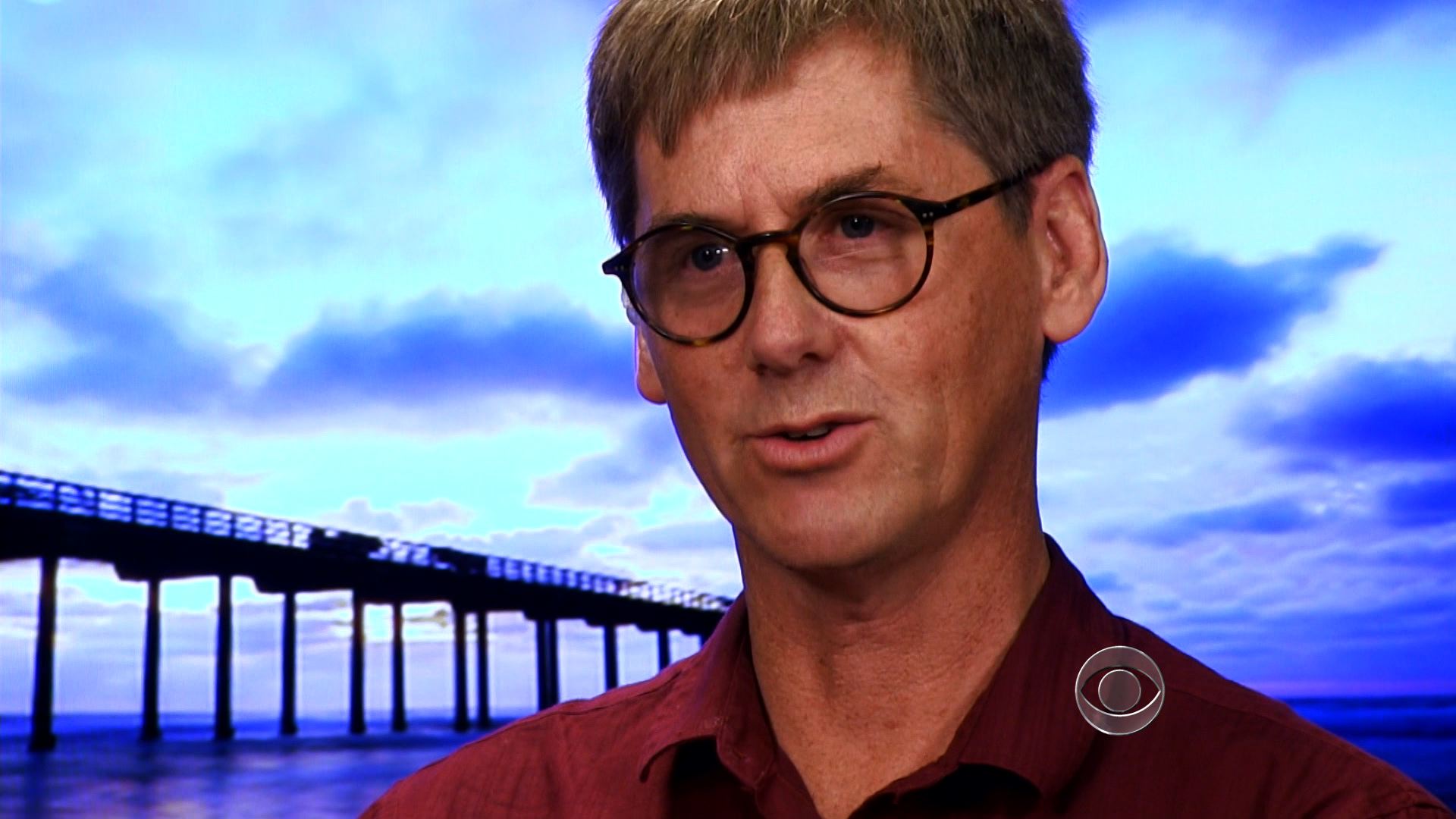 (CBS News) -- The latest news about the climate is especially worrying.

U.S. government scientists working at an observatory on the big island of Hawaii reported today that the concentration of carbon dioxide in the atmosphere is higher than at any time over the last several million years.

Most scientists believe the burning of coal, oil, and natural gas is helping cause the rapid rise in carbon dioxide levels. This greenhouse gas traps heat, changes weather patterns, and raises sea levels.

Ralph Keeling runs the CO2 monitoring program at the Scripps Institution of Oceanography. He believes efforts to curb emissions have failed and some impacts of climate change are irreversible.

"So there are lots of threats to human beings in these changes. We don't know exactly how big but it's very unlikely that we're going to get through this without major turmoil."

The amount of carbon dioxide in the atmosphere has steadily risen from 317 parts per million in 1958, when measurements began, to 400.

Scientists believe the last time CO2 levels were this high was 2 to 4 million years ago. Sea levels during that period were up to 131 feet higher.

Dan Fagre is a scientist with the United States Geological Survey. He studies the rapid melting of the glaciers in Montana's Glacier National Park.

"We are into something that is very unusual," said Fagre.

When asked if there is any hope that glacier melting will slow down, he is not optimistic.

"At this point, these small glaciers are going to go away. That's going to be inevitable. We've already had enough climate change that if it just stabilized, they would still go away," said Fagre.

Of course those melting glaciers in many parts of the world mean rising sea levels.

Now while scientists expect CO2 levels to continue to go up, they're not entirely sure what that means for humans or where on the planet the impact will be felt the most.