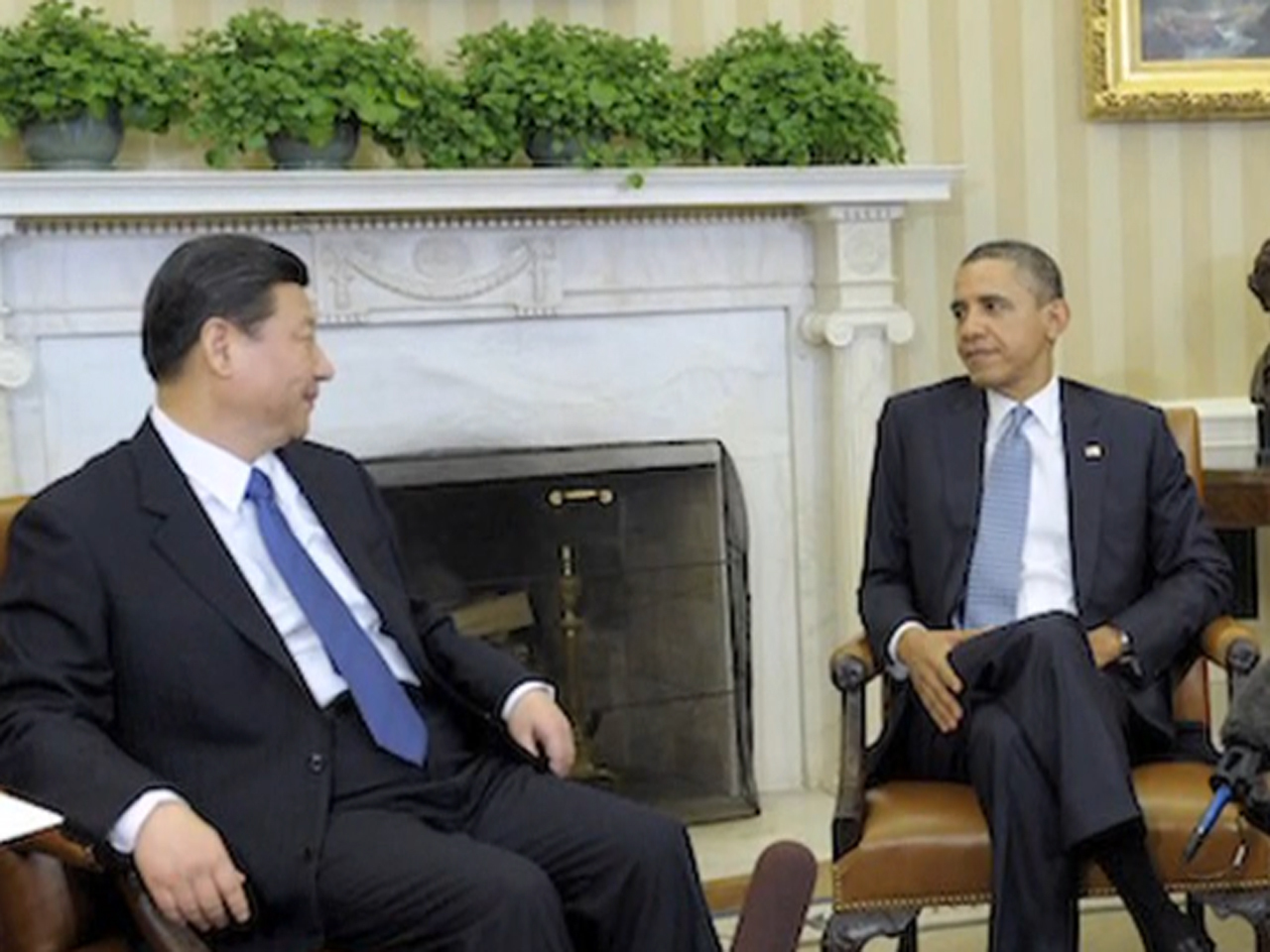 (CBS News) The Pentagon has expressed mounting concerns over Chinese cyber hacking in recent months. For the first time, the Pentagon used its annual report on China, released in May, to overtly assert that Beijing's government is responsible for cyber-based attacks against the U.S., specifically efforts to steal information from federal agencies.

Last week, Secretary of Defense Chuck Hagel said, "The United States has expressed our concerns about the growing threat of cyber intrusions, some of which appear to be tied to the Chinese government and military."

Earlier this week, officials committed to regular, high-level meetings to address the issues and work towards setting standards of behavior around cybersecurity and on Friday, President Obama will meet with President Xi Jinping at Sunnylands, a 200-acre retreat in Southern California where the White House hopes the leaders will be free from the formalities of a state visit.

The goal according go White House advisers, CBS News' Chip Reid reports, is for the talks to be "less rigid," "more candid" and produce "real conversation."

The two presidents met in February, 2012, when Xi was vice president of China. At the time, President Obama sent a firm message about China's growing role in international relations.

"We have tried to emphasize that because of China's extraordinary development over the last two decades, that with expanding power and prosperity also comes increased responsibility," Obama said last year.

A new Gallup poll reveals that 55 percent of Americans view China as an ally, rather than an enemy, despite concerns about the superpower's increasing military and economic might.

"They're going to talk with each other, that is very important," Ren said. Zhang added, "We all hope that in North Korea, there are no nuclear weapons" and said, "I think America today needs China. China also needs America."