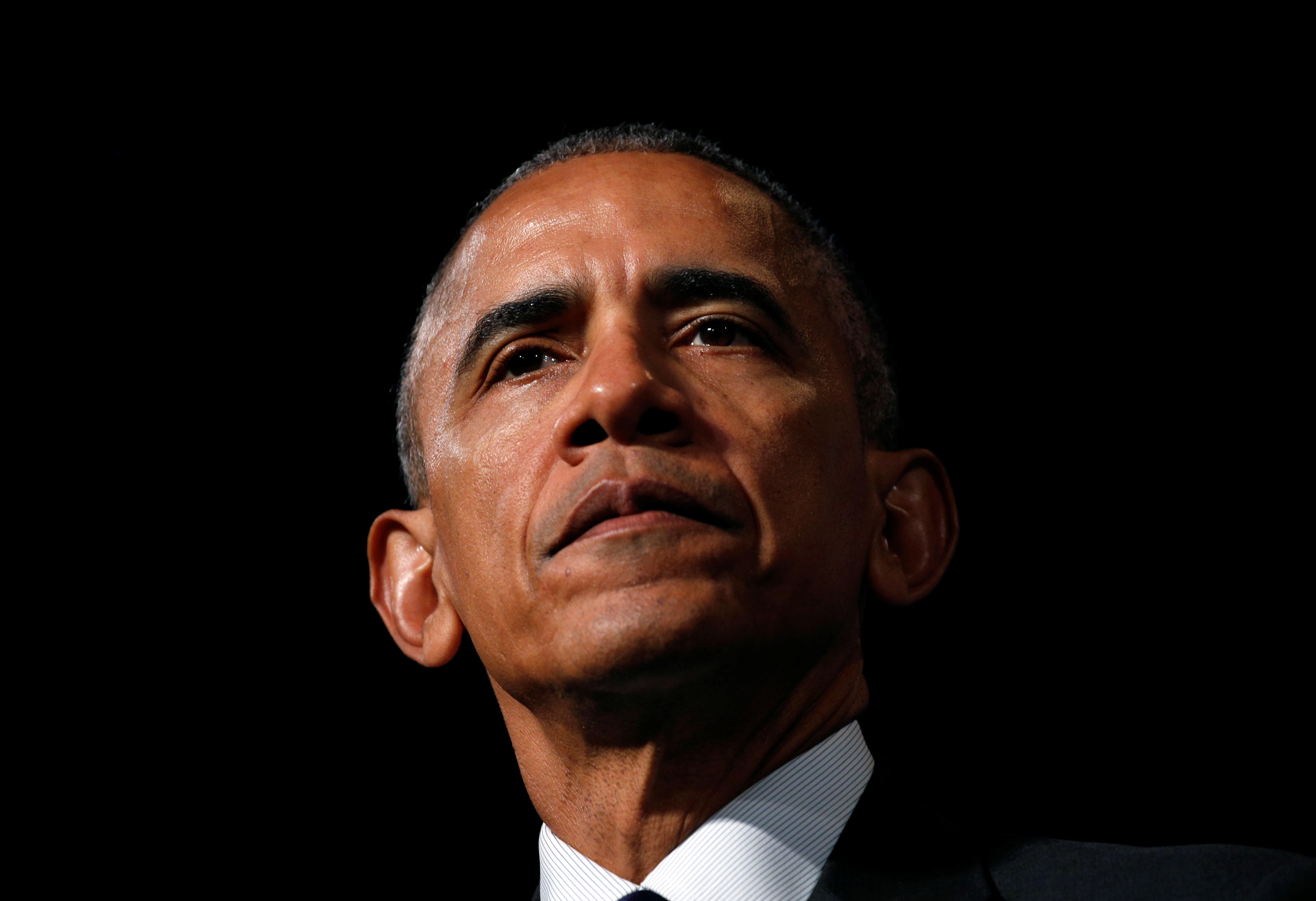 President Obama on Tuesday will attend the funeral mass for Ambassador Dan Rooney at St. Paul’s Cathedral in Pittsburgh, Pa., according to his spokesperson.

Rooney, the longtime chairman of the Pittsburgh Steelers, had been nominated by Obama in 2009 to serve as U.S. ambassador to Ireland, which he did until the end of 2012.

Rooney died last Thursday at the age of 84.

Despite being a longtime Republican, Rooney was nominated as ambassador in March 2009 after campaigning for Obama during the 2008 presidential campaign in his key state of Pennsylvania during the primary.

His father founded the Steelers in 1933 and Rooney took over the team in 1975. He helped establish the “Rooney Rule,” which requires teams to interview minority candidates for head coaching and senior football operation positions. He was inducted into the Pro Football Hall of Fame in 2000.

Obama has been occasionally spotted in public since he left the White House in January. He still lives in Washington, D.C. but has been spotted on vacation several times, including recently where he was seen snapping a photo of what appears to be former first lady Michelle Obama with a tablet.