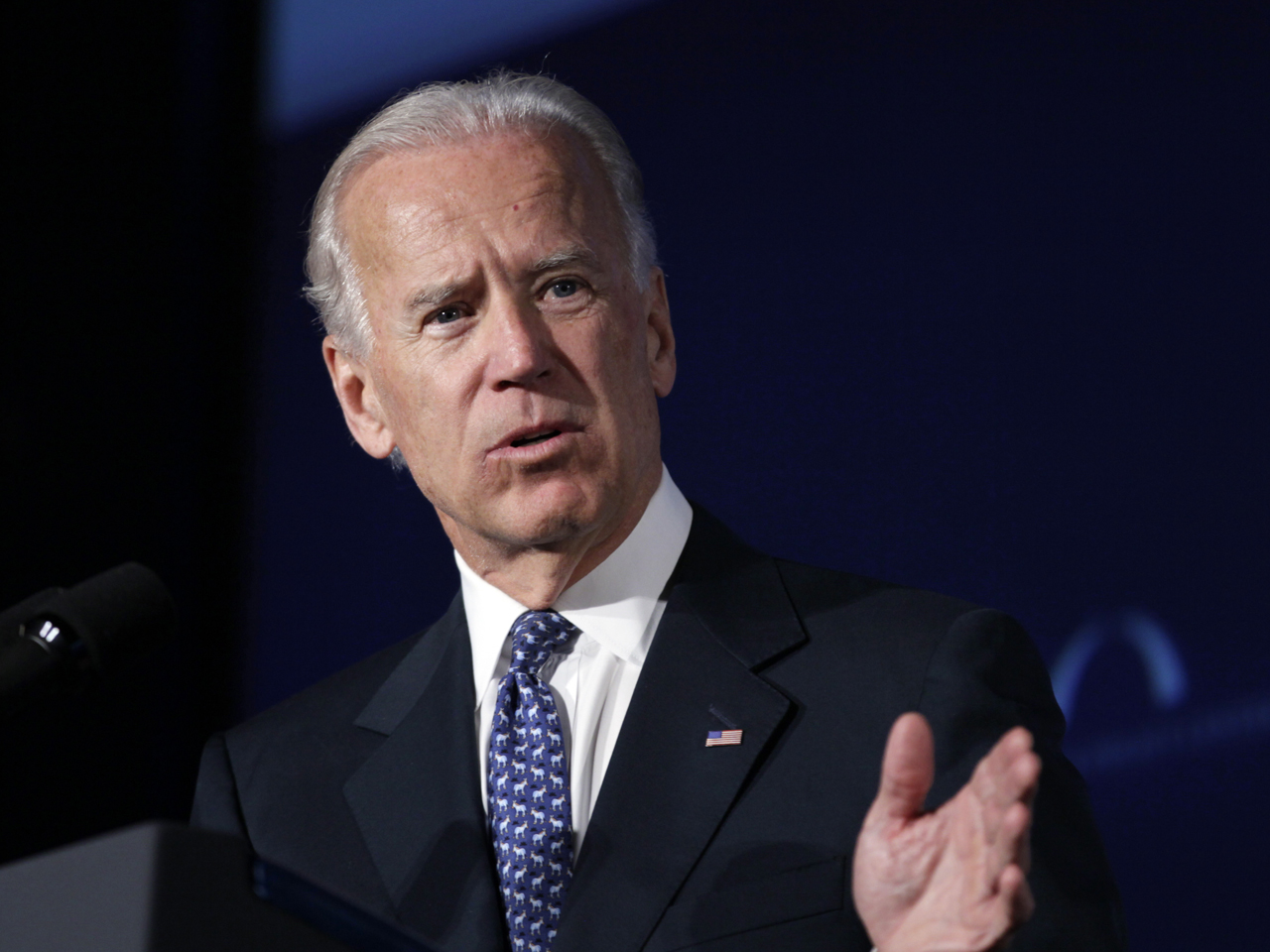 In remarks from the White House on Wednesday, Mr. Obama will outline a process for pursuing policy changes following the school shooting, though he is not expected to call for specific measures.

The president has vowed to use "whatever power this office holds" to safeguard the nation's children after Friday's shooting at Sandy Hook Elementary in Newtown, Conn. Twenty children and six adults were killed at the school by a gunman carrying an arsenal of ammunition and a high-powered, military-style rifle.

The White House sees some urgency in formulating a policy response to the shooting, even as Mr. Obama and his top aides are consumed with averting the "fiscal cliff" before tax hikes and spending cuts take effect in January.

The incident has prompted several congressional gun rights supporters to consider new legislation to control firearms, and there is some fear that their willingness to engage could fade as the shock and sorrow over the Newtown shooting eases.

Many pro-gun lawmakers also have called for a greater focus on mental health issues and the impact of violent entertainment. Mr. Obama also prefers a holistic approach, with aides saying stricter gun laws alone are not the answer.

"It's a complex problem that requires more than one solution," White House spokesman Jay Carney said Tuesday. "It calls for not only re-examining our gun laws and how well we enforce them, but also for engaging mental health professionals, law enforcement officials, educators, parents and communities to find those solutions."

Still, much of the immediate focus after the shooting is on gun control, an issue that has been dormant in Washington for years.

Mr. Obama expended little political capital on gun issues during his first term, despite several mass shootings, including a movie theater attack in Aurora, Colo., in the midst of this year's presidential campaign.

The White House has begun to signal that Mr. Obama may be more proactive on gun issues following the murders of the elementary school youngsters, ages 6 and 7.

Carney said Mr. Obama was "actively supportive" of legislation to reinstate a ban on assault-style weapons that expired in 2004. The president long has supported a ban, but exerted little effort to get it passed during his first term. Mr. Obama also would support closing a "gun show loophole" allowing people to buy arms from private dealers without background checks, and would be interested in legislation limiting high-capacity ammunition magazines, Carney said.

The policy process Mr. Obama was announcing Wednesday was expected to include input from the departments of Justice, Education, and Health and Human Services. The heads of those agencies met with Mr. Obama at the White House Monday.