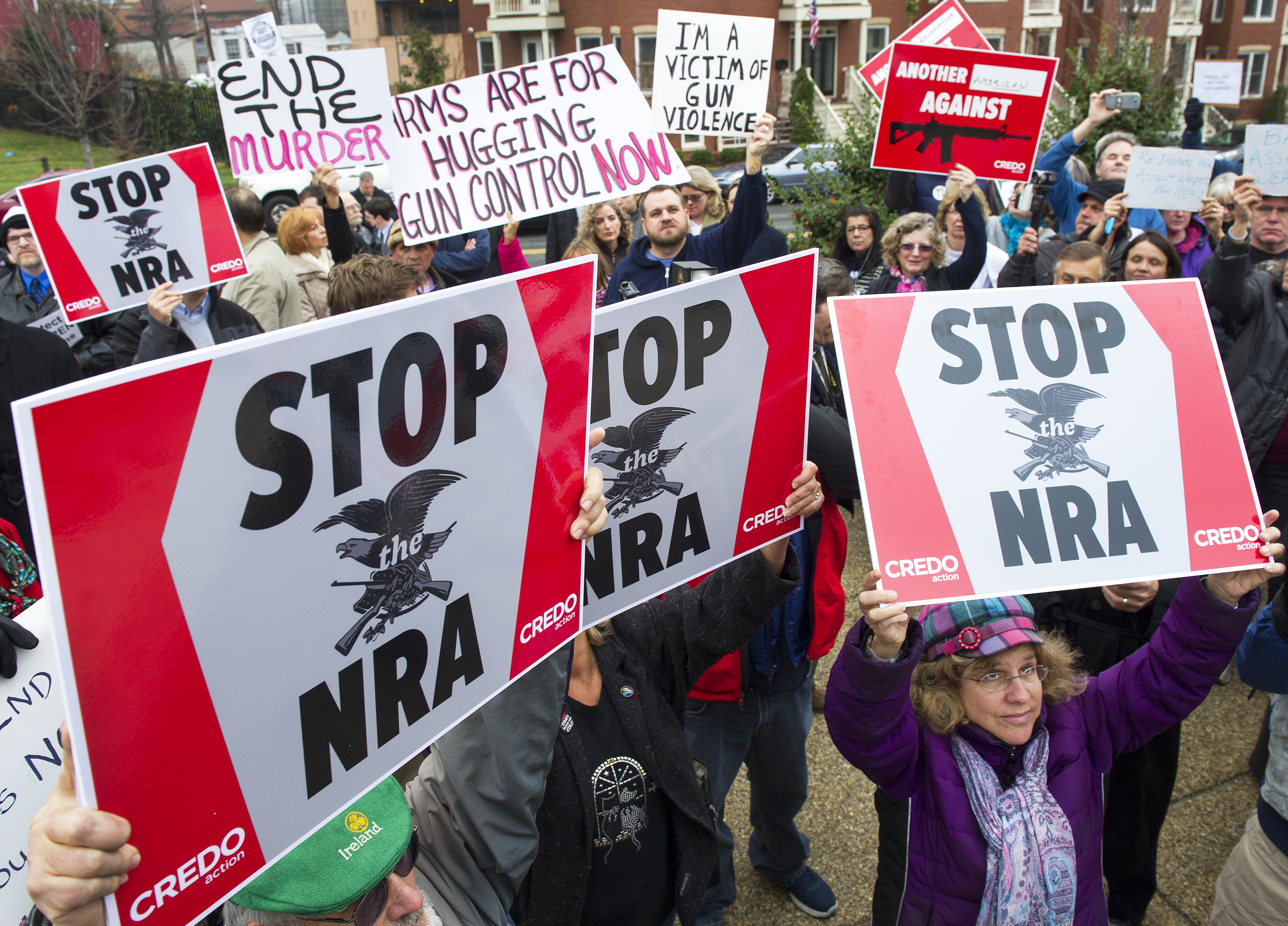 In its first comment following the horrific shooting in Newtown, Connecticut, the National Rifle Association today said it is "prepared to offer meaningful contributions to help make sure this never happens again."

The NRA went silentin the wake of the tragedy last Friday: The gun-rights group's Facebook page disappeared, it stopped sending out tweets, and it told reportersthat "[u]ntil the facts are thoroughly known, NRA will not have any comment."

On Tuesday, the group said it would hold a "major news conference" on Friday, December 21 in the Washington D.C., area to further explain its position. It did not offer additional details on the press conference.

In addition to promising "meaningful contributions" to avert another tragedy, the NRA said in its short statement that its members were heartbroken by the shooting.

"The National Rifle Association of America is made up of four million moms and dads, sons and daughters - and we were shocked, saddened and heartbroken by the news of the horrific and senseless murders in Newtown," the statement reads. "Out of respect for the families, and as a matter of common decency, we have given time for mourning, prayer and a full investigation of the facts before commenting."

Full coverage: The shooting in Newtown