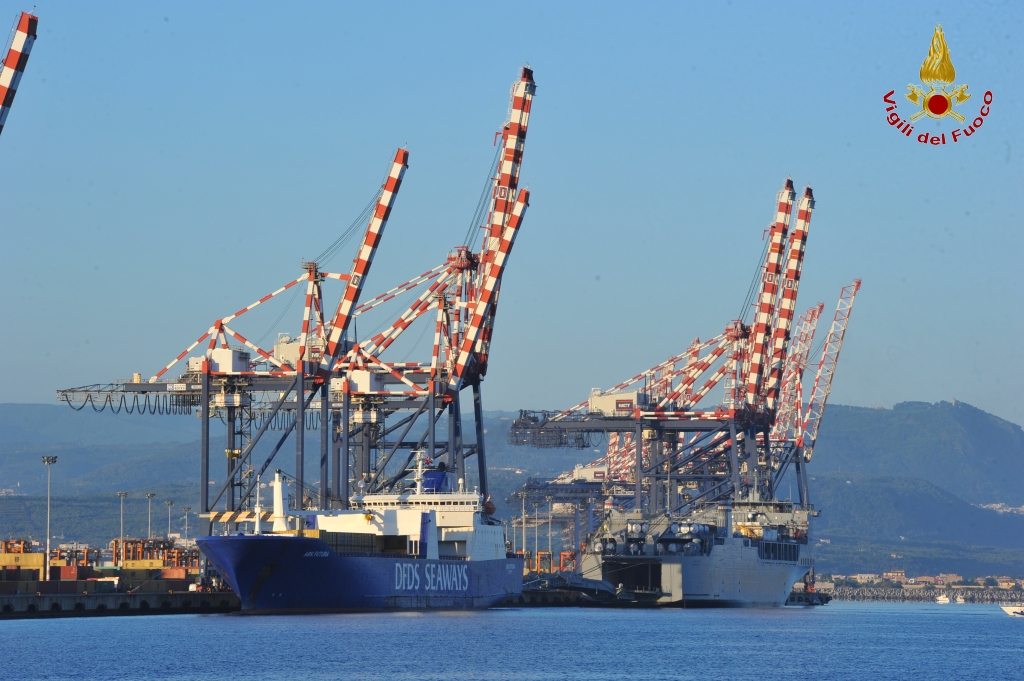 WASHINGTON -- President Obama says the elimination of Syria's declared chemical weapons stockpile marks an important achievement in the effort to counter the spread of weapons of mass destruction.

But while hailing that achievement, Mr. Obama says Syria now must follow through on its commitment to destroy its remaining declared chemical weapons production facilities.

"Serious questions remain with respect to the omissions and discrepancies in Syria's declaration to the [Organization for the Prohibition of Chemical Weapons (OPCW)] and about continued allegations of use," Mr. Obama said in a written statement Monday. "These concerns must be addressed, and we will work closely with the OPCW and the international community to seek resolution of these open issues, even as we broadly press the Asad regime to end the horrific atrocities it continues to commit against its people."

Syria agreed to give up its chemical arsenal last fall when Obama threatened missile strikes in retaliation for a chemical attack on a rebel-held suburb of Damascus. The attack is believed to have killed more than 1,000 people.

The weapons were destroyed aboard the U.S. cargo vessel MV Cape Ray in international waters. Destruction began in July.

Secretary of State John Kerry, in a separate statement, echoed Mr. Obama's concern about the reported continued use of chlorine gas in opposition areas and called on Syrian President Bashar Assad to step down.

"Assad lost any legitimacy to lead Syria long before he gassed his own people to death. The United States will continue to provide political, financial, and other support to the moderate opposition because we are committed to help those who seek the right of all Syrians to choose a future of peace and oppose the violent extremists who exploit the chaos and ruin that Assad has brought to Syria. A free Syria where people can live without fear is a milestone we should all be committed to achieve together," Kerry said.