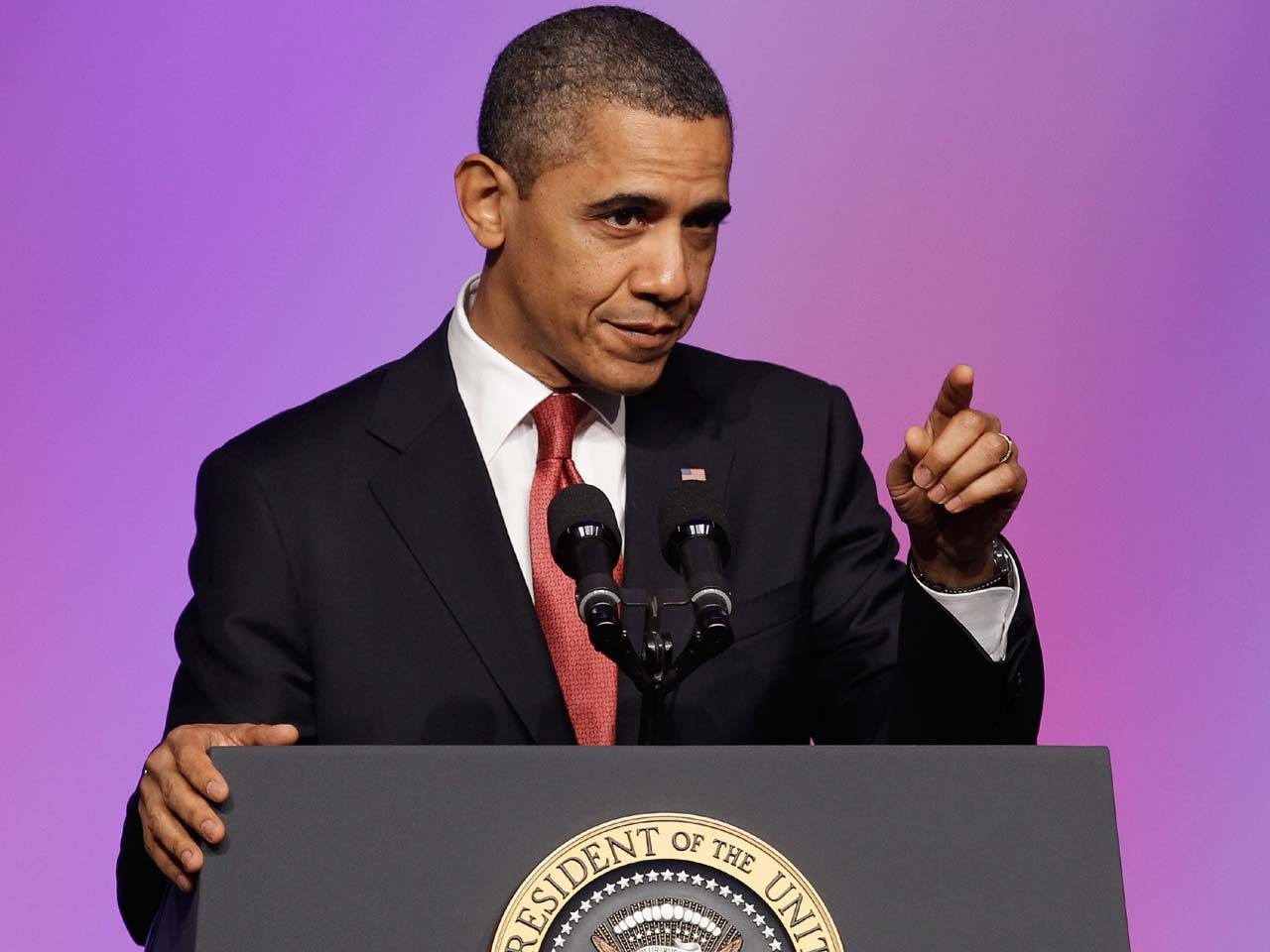 WASHINGTON - President Barack Obama announced Tuesday the creation of a new enforcement office to challenge what he called unfair trade practices in China and other countries around the world.

In a sharply political speech to the United Auto Workers convention, Obama said the Interagency Trade Enforcement Center would bring "the full resources of the federal government to bear" in order to level the playing field for U.S. workers.

"American workers are the best workers in the world," Obama said. "When the playing field is level, nobody will beat us."

The White House said the office will expand the administration's ability to challenge unfair trading practices in China and elsewhere. The new office will coordinate enforcement activity across several U.S. government agencies.

Obama has accused China of subsidizing homegrown companies and allowing counterfeiting and intellectual piracy. The president's most recent budget proposal asks Congress for millions of dollars for the new enforcement center and more U.S. inspectors in China. 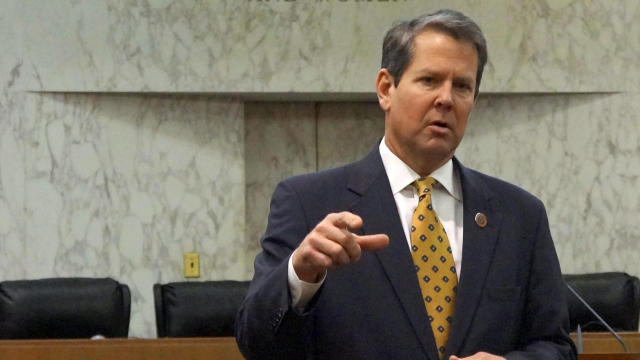 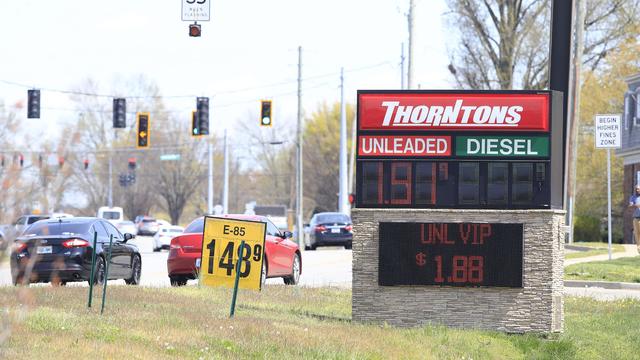 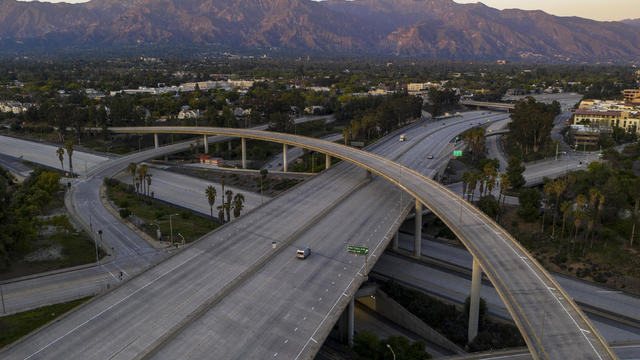