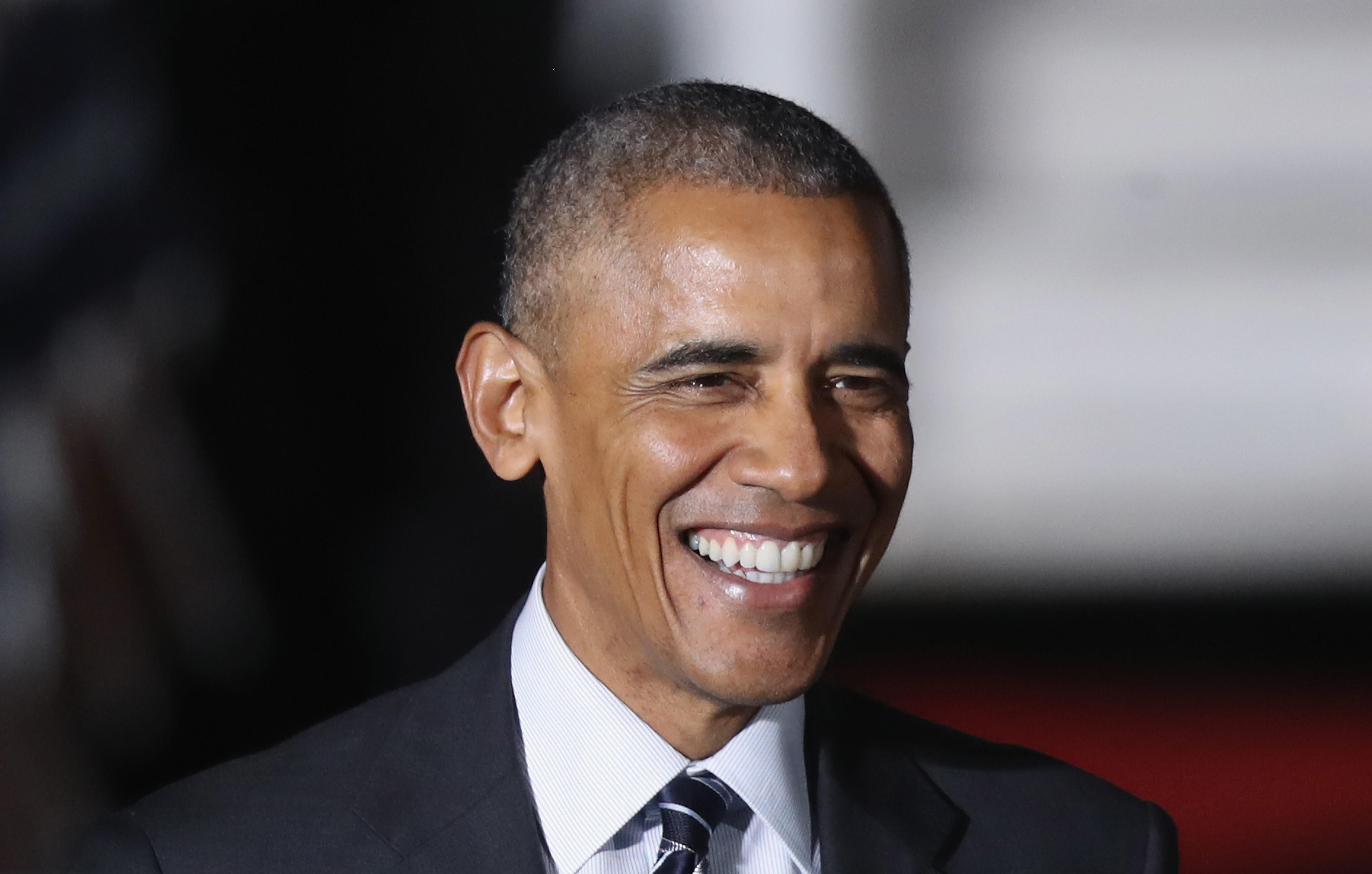 At the tail end of President Donald Trump’s first 100 days in office, former President Barack Obama will return to the public eye on Monday as a part of an academic conversation at the University of Chicago.

The former president’s office released a statement on Friday outlining the 44th president’s return to his hometown of Chicago, where he is scheduled to engage with leaders in a “conversation on community organizing and civic enagement.”

“This event is part of President Obama’s post-presidency goal to encourage and support the next generation of leaders driven by strengthening communities around the country and the world,” the statement said.

Community leaders as well as young adults from Chicago-area schools, according to the release, have been invited to attend the event.

Since Obama’s departure in January, the former president has mostly stayed out of the political fray, and was seen kiteboarding in February on a private island with English businessman Richard Branson. He was also caught snapping a picture of his wife Michelle on David Geffen’s mega-yacht earlier this week.

Mr. Obama is set to receive the 2017 John F. Kennedy Profile in Courage Award in Boston next month.