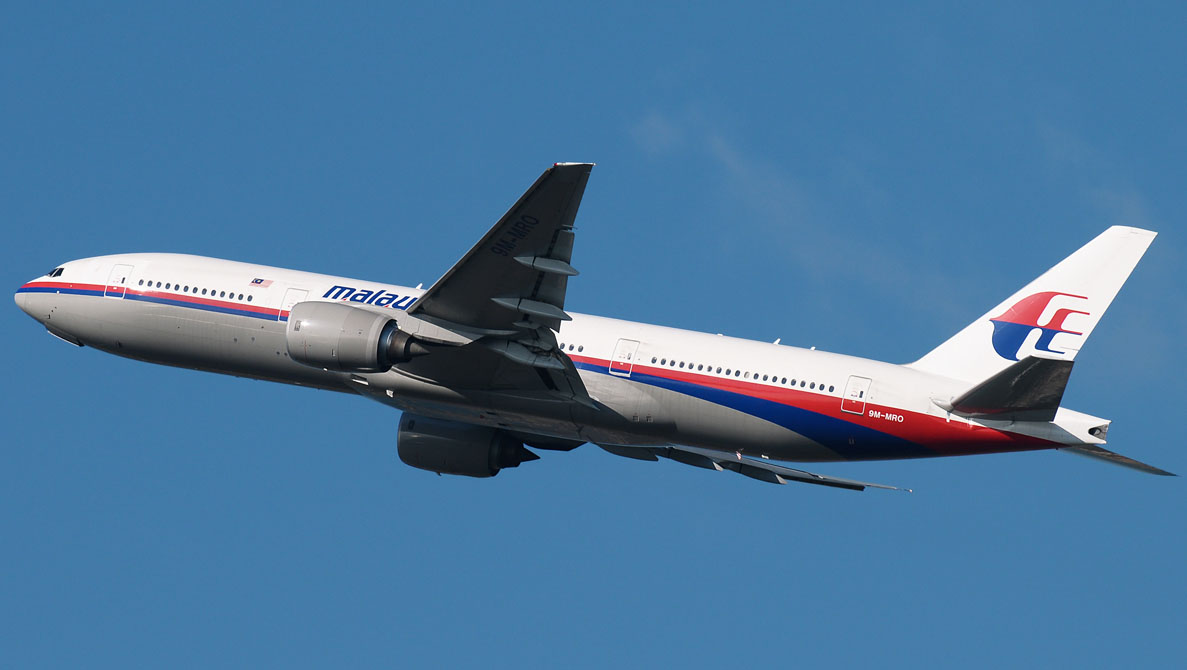 WASHINGTON - President Barack Obama says finding out what happened to the missing Malaysia Airlines plane is a top priority for the U.S.

In his first public comments on the mind-boggling disappearance, Obama said Wednesday that every available U.S. resource is being used in the search, including the FBI, the National Transportation Safety Board and others who deal with aviation.

Finding the plane will take time because the search area is so vast, he said, but the U.S. will continue working in close cooperation with the Malaysian government, which is leading the investigation, "to see if we can get to the bottom of this."

Flight 370 had 239 passengers and crew members on board when it disappeared March 8 on a night flight from Kuala Lumpur, Malaysia, to Beijing.

"We have put every resource that we have available at the disposal of the search process," Obama said in an interview with Dallas-Fort Worth television station KDFW. He said the nation's thoughts and prayers were with the grieving families. Three Americans were aboard the flight.

"We're going to keep on working with the international community" to try to determine what happened to the plane, Obama said. The president has been getting daily updates on the status of the search and the investigation, and U.S. contributions to the search effort, White House press secretary Jay Carney said.

In the interview, Obama also addressed rampant speculation and multiple theories about what may have happened to the aircraft, blaming it on the many unanswered questions about the mysterious disappearance nearly two weeks ago of the Boeing 777. He acknowledged that it's a "tough situation."

"It's a big piece of planet that we're searching and sometimes these things take time, but we hope and pray that we can get to the bottom of what happened," he said.