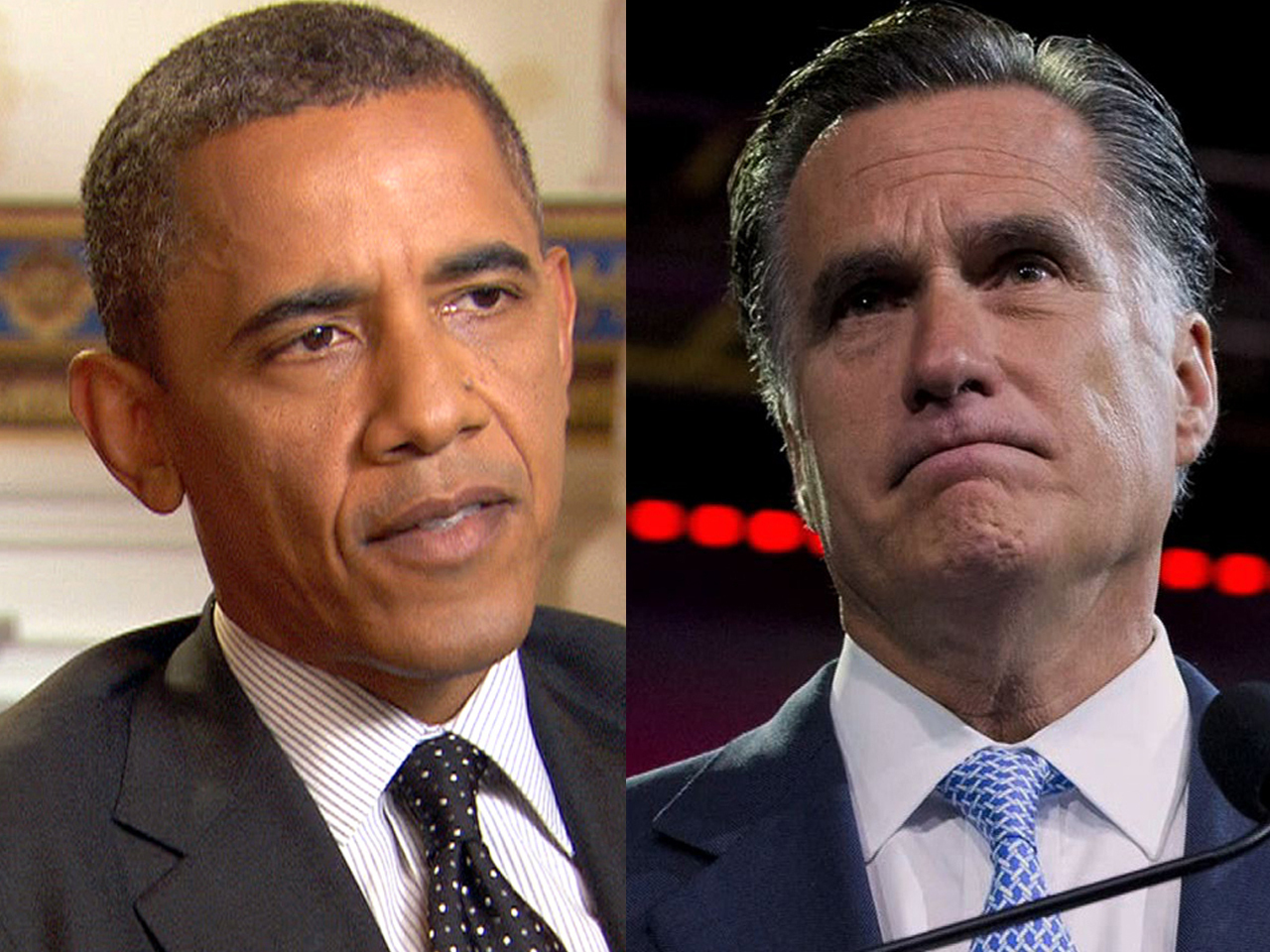 (CBS News) In the wake of the news that at least 7 people were shot at a Sikh temple outside of Milwaukee, both President Obama and Mitt Romney expressed their condolences Sunday.

"Michelle and I were deeply saddened to learn of the shooting that tragically took so many lives in Wisconsin. At this difficult time, the people of Oak Creek must know that the American people have them in our thoughts and prayers, and our hearts go out to the families and friends of those who were killed and wounded," the president said in a written statement.

"My Administration will provide whatever support is necessary to the officials who are responding to this tragic shooting and moving forward with an investigation. As we mourn this loss which took place at a house of worship, we are reminded how much our country has been enriched by Sikhs, who are a part of our broader American family."

A White House official said Mr. Obama was notified of the Wisconsin shooting shortly before 1 p.m. by his Homeland Security Advisor, John Brennan.

"Ann and I extend our thoughts and prayers to the victims of today's shooting in Wisconsin. This was a senseless act of violence and a tragedy that should never befall any house of worship. Our hearts are with the victims, their families, and the entire Oak Creek Sikh community. We join Americans everywhere in mourning those who lost their lives and in prayer for healing in the difficult days ahead."