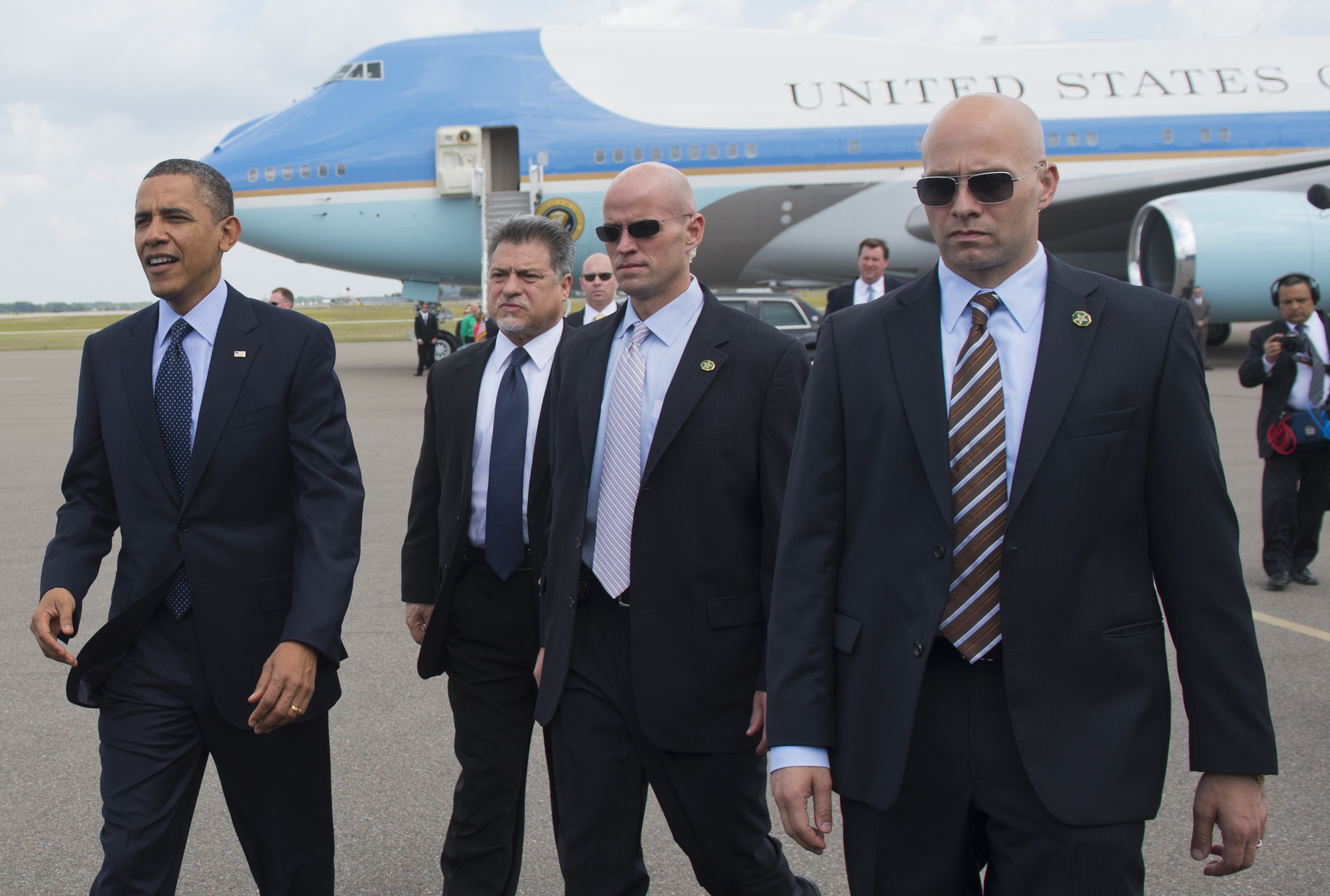 The measure also authorizes protection for the children of former presidents until they are 16 years old.

In 1994, as a cost-saving measure, Congress acted to limit protection for future former presidents and spouses to just ten years after they left office.

The 1994 measure exempted then-President Bill Clinton and first applied to George W. Bush and all his successors.

"The world has changed dramatically since the 9/11 terrorist attacks," said Rep. Lamar Smith, R-Texas, during House debate on the bill in November.

"We must make sure that the safety and security of our former chief executives is not jeopardized," said Smith.

There were some voices of dissent about restoring lifetime protection to former presidents.

"I think we have seen that being a former president can be a pretty lucrative career, and I feel that after 10 years, if these former presidents feel the need for additional security, they should pay for it themselves," said Rep. Howard Coble, R-N.C., in a statement. He led the fight in 1994 to limit protection for former presidents to just 10 years.

Nevertheless, with widespread bipartisan support, the House passed the bill by voice vote last month and by unanimous consent in the Senate a few days before the 112th Congress came to a close.

Former presidents and first ladies remain free to relinquish Secret Service protection as did Richard Nixon in 1985, 11 years after he left office.

The Secret Service does not divulge the costs of its protective details, but it's believed to be in the range of tens of millions of dollars a year for each former president.