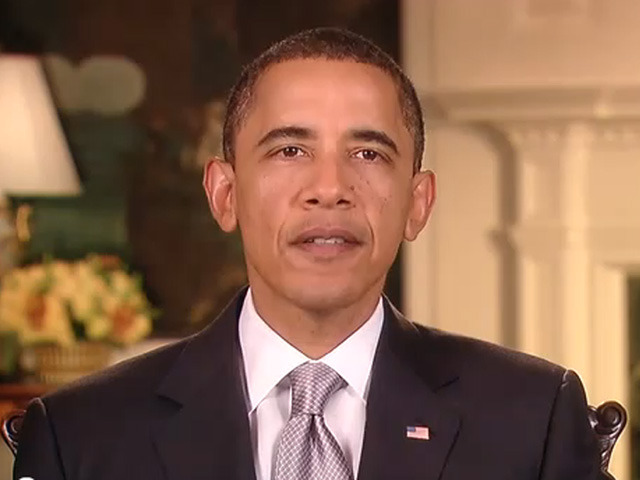 President Obama released a video Thursday night as part of the "It Gets Better" campaign, a series aimed at supporting gay youth targeted by bullies for their sexuality.

"Like all of you, I was shocked and saddened by the deaths of several young people who were bullied and taunted for being gay, and who ultimately took their own lives," he continued. "As a parent of two daughters, it breaks my heart. It's something that just shouldn't happen in this country."

Started by columnist Dan Savage, the campaign comes in the aftermath of several recent closely-timed suicides by young people in America who were bullied and tormented for being gay.

The project's YouTube channel - where people can post personal stories about their own stories overcoming discrimination - has drawn support from thousands of Americans, including talk show host Ellen Degeneres, actor Neil Patrick Harris and Secretary of State Hillary Clinton.

On October 20, 2010, the Gay and Lesbian Alliance Against Defamation (GLAAD) asked Americans to wear purple in support of the mission to end gay bullying.