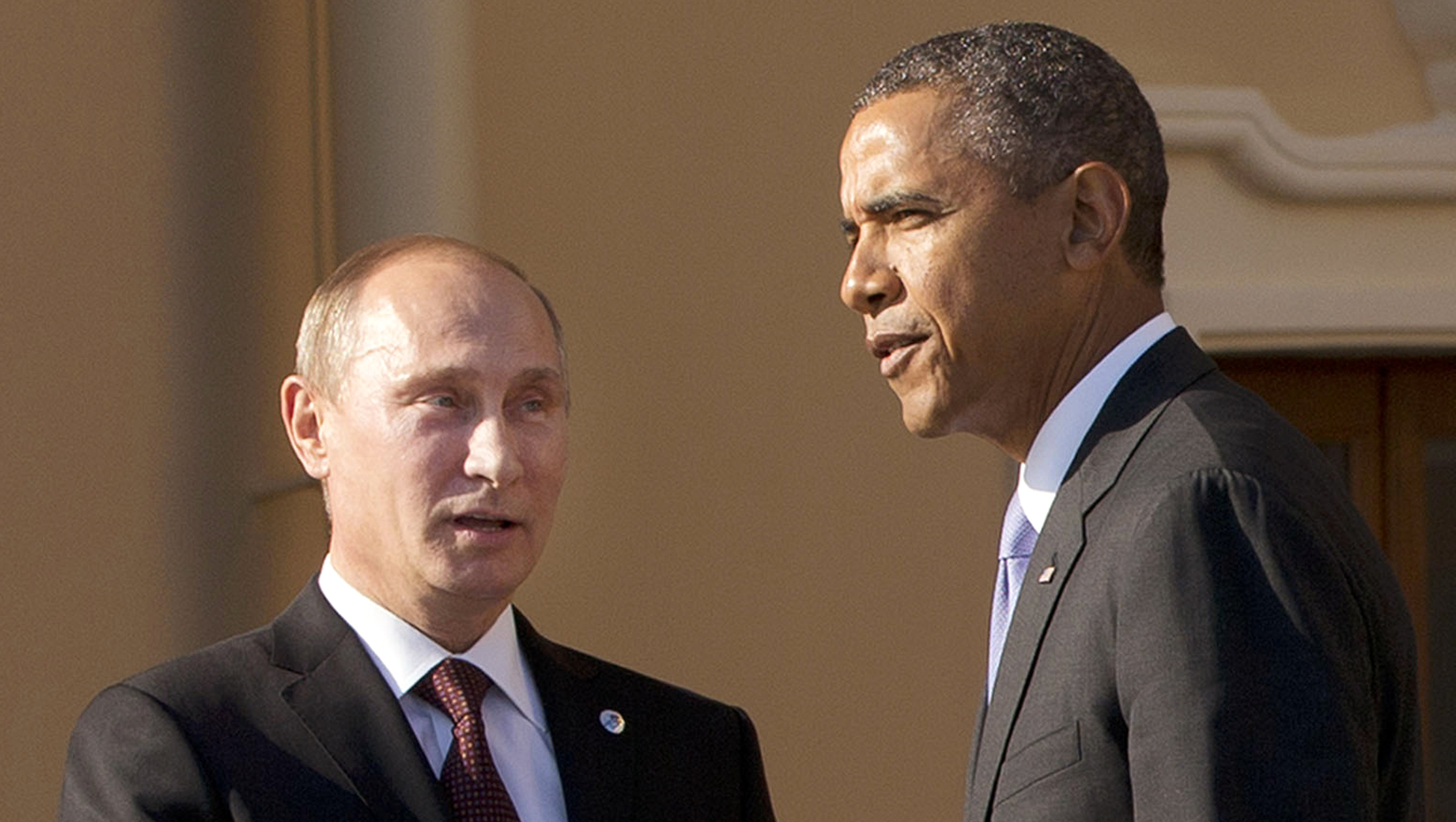 President Obama and Russian President Vladimir Putin will meet for the first time in nearly a year next week while they are attending the United Nations General Assembly.

The meeting was first announced by the Kremlin and then confirmed by a senior administration official. The official told CBS News that Mr. Obama's focus for the meeting will be making sure that Moscow lives up to the Minsk agreements on Ukraine.

The last face-to-face encounter between the two leaders happened during the Asia-Pacific Economic Cooperation summit in Beijing last November, although they have had three telephone conversations since then.

Relations between the two countries have deteriorated significantly because of Russian intervention in Ukraine. Russia annexed Crimea in March 2014, prompting the U.S. to begin issuing sanctions against Russian banks and key sectors of its economy. Pro-Russian separatists continued to destabilize the eastern part of the country, although Russia has denied any involvement.

Russia has also begun moving weapons and troops toward Syria in what appears to be an effort to help bolster the regime of dictator Bashar al-Assad.