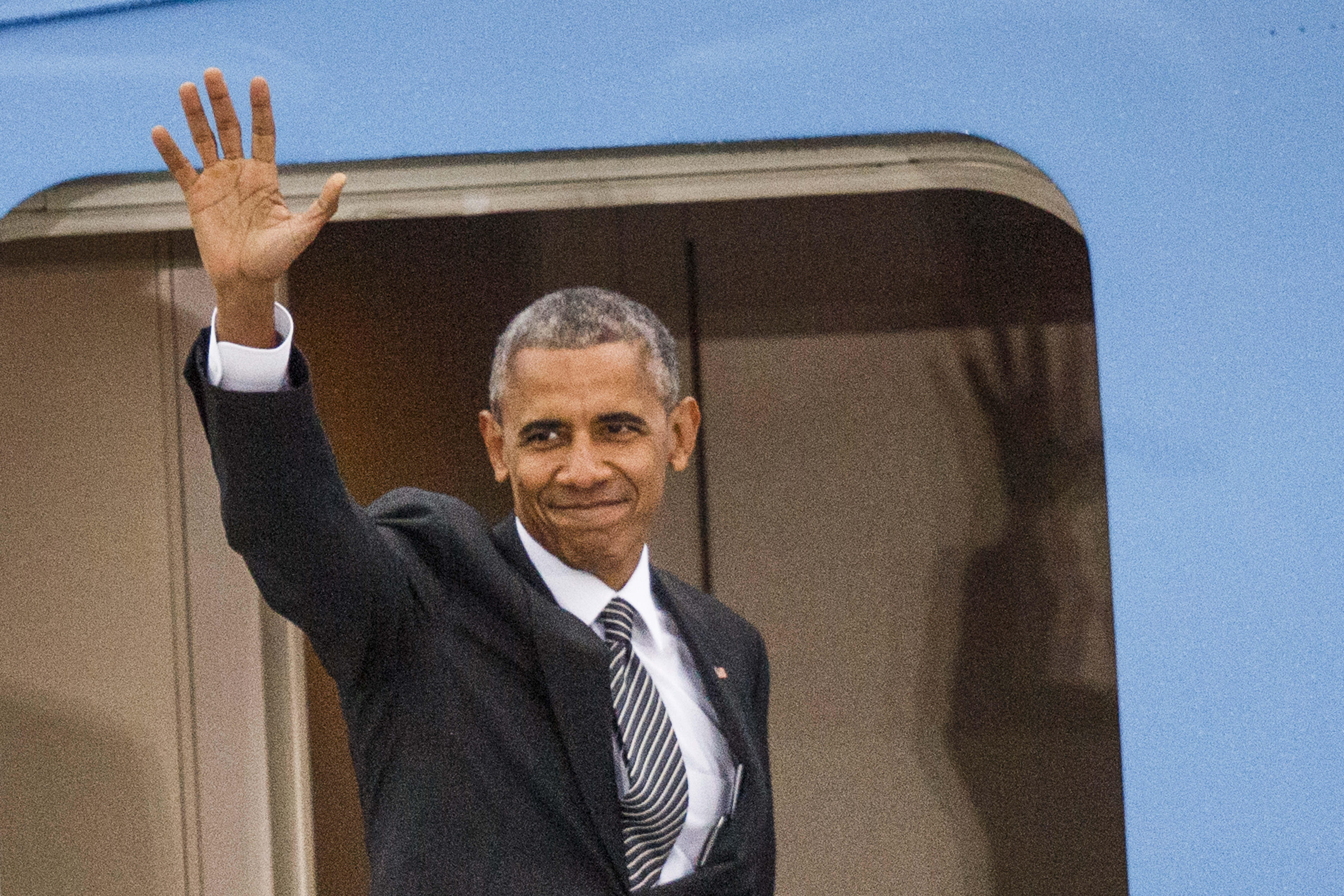 President Obama announced Monday that he plans to deliver a farewell address next week as his two terms in the White House come to an end this month.

“I’m just beginning to write my remarks. But I’m thinking about them as a chance to say thank you for this amazing journey, to celebrate the ways you’ve changed this country for the better these past eight years, and to offer some thoughts on where we all go from here,” Mr. Obama said in a blog post on the White House website.

The president will deliver the address next Tuesday from Chicago, which is where he lived before becoming president.

“Since 2009, we’ve faced our fair share of challenges, and come through them stronger. That’s because we have never let go of a belief that has guided us ever since our founding—our conviction that, together, we can change this country for the better,” he added.

The announcement comes as the first family returns from their annual two-week holiday vacation in Hawaii.

Mr. Obama is set to deliver the address 10 days before Donald Trump’s inauguration. The Obamas plan to stay in Washington, D.C. until Sasha, their younger daughter, graduates from high school.

It’s unclear if Mr. Obama plans to do a final press conference. The last one he held with the White House press corps was at the end of December, just before he departed for Hawaii.