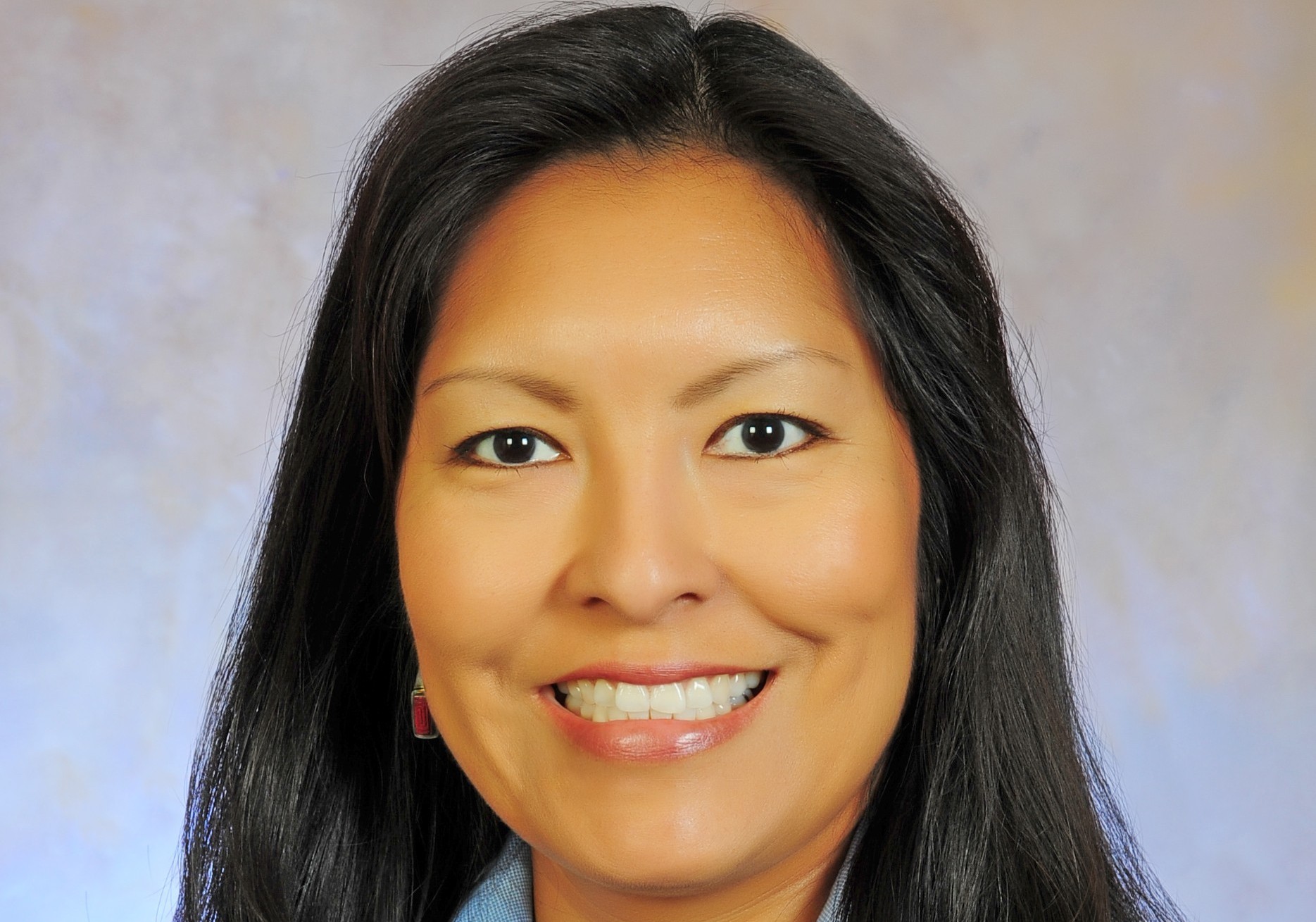 In a move that could bring more diversity to the federal bench, President Obama nominated a Native American woman, Diane J. Humetewa, to serve on the U.S. District Court for Arizona on Thursday.

Humetewa, a member of the Hopi tribe, was the U.S. attorney in Arizona between 2007 and 2009, a position to which she was nominated by former President George W. Bush at the urging of Sen. John McCain, R-Ariz. If the Senate confirms her nomination, she would become the only active member of a Native American tribe to serve in the federal judiciary, and the first female Native American to do so, according to AZCentral.com.

Prior to serving as Arizona's top federal prosecutor, Humetewa was an appellate court judge for the Hopi Tribe Appellate Court. She is currently serving as a special adviser to the president of Arizona State University on American Indian Affairs.

In a statement, Sen. John McCain, R-Ariz., lauded Humetewa's nomination and the nomination of three others who were announced at the same time. "The nominees to serve on the United States District Court for the District of Arizona have demonstrated devotion to public service and commitment to justice, and I believe they are uniquely qualified to address the legal issues facing our state," McCain said, according to AZCentral.com.

There are currently six vacancies on the federal bench in Arizona, which has left the judiciary ill equipped to process the crushing caseload it faces. In his statement, McCain expressed hope that the four new nominations could break the logjam.

"The recent judicial vacancies in Arizona have created an unsustainable situation for the Court and are a serious impediment to the administration of justice for the people of Arizona," he explained. "The need to fill these vacancies is critical as the District of Arizona ranks as one of the top ten busiest district courts in the country."

Mr. Obama has previously nominated a Native American man, Arvo Mikannen of the Kiowa Tribe, to serve as a federal judge, but Mikannen's confirmation was blocked by Senate Republicans during the president's first term in office. If he had been confirmed, according to Indian Country, he would have been only the third Native American in history to sit on the federal bench.