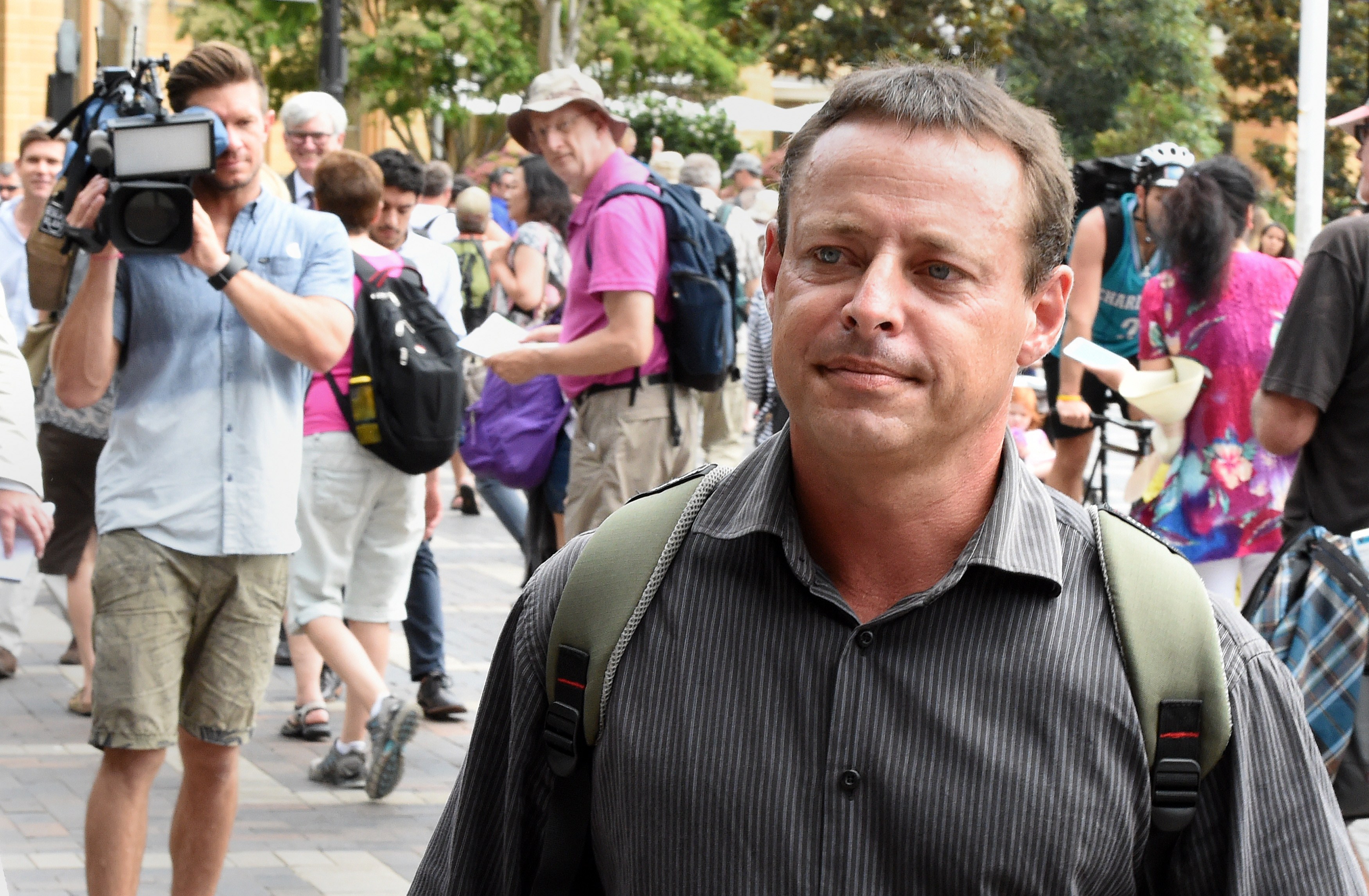 MIAMI -- An appeals court on Wednesday struck down the terrorism conviction of Australian David Hicks, reversing one of the few successful prosecutions of a prisoner before a U.S. military court at the Navy base at Guantanamo Bay.

The U.S. Court of Military Commission Review vacated Hicks' March 2007 guilty plea, the first conviction of a prisoner at the base in Cuba and still one of only a handful.

"We had been waiting for this decision for years," Hicks said at a news conference in Sydney. "It's a relief because it's over."

Hicks, 39, pleaded guilty to providing material support to terrorism. It was a plea bargain in which all but nine months of his seven-year sentence was suspended and he was allowed to return home by the end of that year.

Last year, an appeal's court ruling in the case of another detainee found that material support was not a legally viable war crime for conduct that occurred before 2006, when Congress passed legislation authorizing the special wartime court at Guantanamo known as a military commission. Hicks had been in custody since late 2001.

"What he was doing there was not at that time illegal," said Stephen Kenny, his Australian lawyer. "He wasn't doing anything that was a breach of Australian, international or U.S. law. That is what this decision today confirms."

Prosecutors conceded that material support was no longer a crime but argued his conviction should still stand because he agreed not to appeal as part of the plea deal, an argument rejected by the U.S. Court of Military Commission Review.

A Pentagon spokesman, Army Lt. Col. Myles Caggins, said the government would not appeal the ruling. He added in a written statement Hicks had been convicted based upon "voluntary admissions" that he trained with al Qaeda and met Osama bin Laden.

Hicks and his lawyers say he was abused in U.S. custody and only pleaded guilty so he could go home. "I was subjected to five-and-a-half years of physical and psychological torture that I will now live with always," he told reporters in Sydney.

For Hicks, the decision is the end of an odyssey that began when he traveled to Pakistan in 2000, joined the militant group Lashkar-e-Taiba and took part in an attack on Indian forces, according to court records.

He later went to Afghanistan and attended a training camp run by al Qaeda. His only real fighting experience was helping to guard a Taliban tank near the Kandahar airport.

He was captured by the Northern Alliance, turned over to U.S. forces and spent about five years at Guantanamo.

Asked at the news conference what he was doing in Afghanistan, Hicks said: "Having a holiday."

His U.S. lawyer, Wells Dixon, said Wednesday's decision is "confirmation that he is actually innocent" of any crime. "In that sense he is finally free of Guantanamo," the lawyer said.

The Guantanamo military commission has finalized six cases at the trial level, all of which ended in convictions. Three of those verdicts were vacated after the men's release, and the other three are on appeal.

The U.S. holds 122 prisoners at Guantanamo.