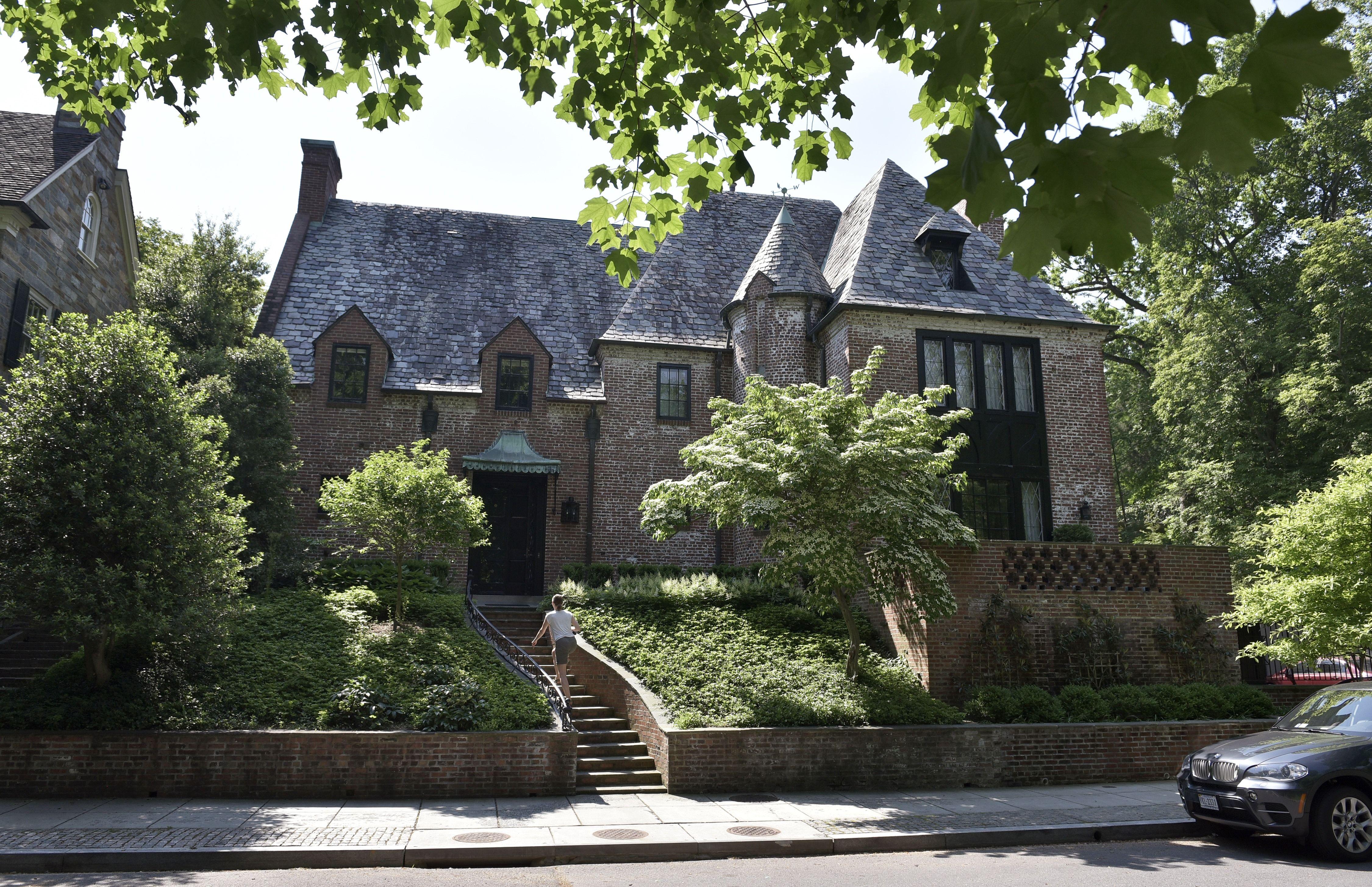 Former President Barack Obama and former First Lady Michelle Obama have purchased their sprawling D.C. home that they have been renting since leaving the White House in January, CBS News has confirmed.

The couple have officially purchased the Kalorama home, which boasts eight bedrooms and nine-and-a-half baths for $8.1 million, according to local property records.

The sale was executed through the Obamas' real estate holding company, Homefront Holdings LLC, and the sellers were Joe and Giovanna Lockhart.

Kevin Lewis, Obama's spokesperson said in a statement that "given that President and Mrs. Obama will be in Washington for at least another two and a half years, it made sense for them to buy a home rather than continuing to rent property."

The Obama family had previously announced they were staying put in D.C. while their youngest daughter Sasha finished out the remainder of her time in high school at the private institution Sidwell Friends.

The former first family spent much of their time after leaving office on vacation with friends and most recently, President Obama gave a speech on Democracy alongside close confidant German Chancellor Angela Merkel in Berlin.