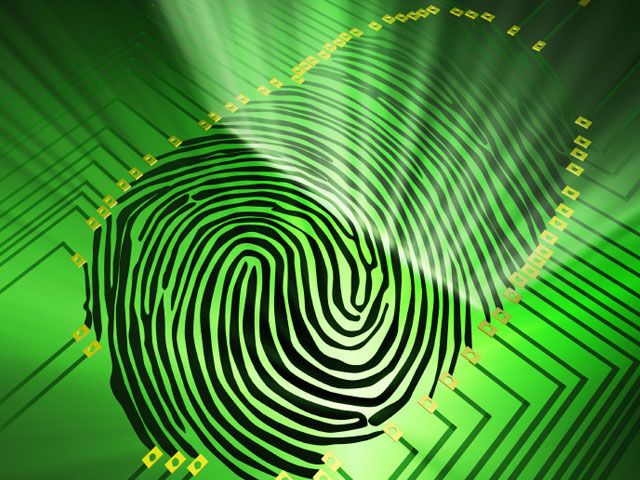 It's "the absolute perfect spot in the U.S. government" to centralize efforts toward creating an "identity ecosystem" for the Internet, White House Cybersecurity Coordinator Howard Schmidt said.

That news, first reported by CNET, effectively pushes the department to the forefront of the issue, beating out other potential candidates, including the National Security Agency and the Department of Homeland Security. The move also is likely to please privacy and civil-liberties groups that have raised concerns in the past over the dual roles of police and intelligence agencies.

The announcement came at an event today at the Stanford Institute for Economic Policy Research, where U.S. Commerce Secretary Gary Locke and Schmidt spoke.

The Obama administration is currently drafting what it's calling the National Strategy for Trusted Identities in Cyberspace, which Locke said will be released by the president in the next few months. (An early version was publicly released last summer.)

The Commerce Department will be setting up a national program office to work on this project, Locke said.

Details about the "trusted identity" project are remarkably scarce. Last year's announcement referenced a possible forthcoming smart card or digital certificate that would prove that online users are who they say they are. These digital IDs would be offered to consumers by online vendors for financial transactions.

Schmidt stressed today that anonymity and pseudonymity will remain possible on the Internet. "I don't have to get a credential, if I don't want to," he said. There's no chance that "a centralized database will emerge," and "we need the private sector to lead the implementation of this," he said.

Jim Dempsey of the Center for Democracy and Technology, who spoke later at the event, said any Internet ID must be created by the private sector--and also voluntary and competitive.

"The government cannot create that identity infrastructure," Dempsey said. "If it tried to, it wouldn't be trusted."

Inter-agency rivalries to claim authority over cybersecurity have existed ever since many responsibilities were centralized in the Department of Homeland Security as part of its creation nine years ago. Three years ago, proposals were circulating in Washington to transfer authority to the secretive NSA, which is part of the U.S. Defense Department.

In March 2009, Rod Beckström, director of Homeland Security's National Cybersecurity Center, resigned through a letter that gave a rare public glimpse into the competition for budgetary dollars and cybersecurity authority. Beckstrom said at the time that the NSA "effectively controls DHS cyberefforts through detailees, technology insertions," and has proposed moving some functions to the agency's Fort Meade, Md., headquarters.

One of the NSA's missions is, of course, information assurance. But its normally lustrous star in the political firmament has dimmed a bit due to Wikileaks-related revelations.

Bradley Manning, the U.S. Army private who is accused of liberating hundreds of thousands of confidential government documents from military networks and sending them to Wikileaks, apparently joked about the NSA's incompetence in an online chat last spring.

"I even asked the NSA guy if he could find any suspicious activity coming out of local networks," Manning reportedly said in a chat transcript provided by ex-hacker Adrian Lamo. "He shrugged and said, 'It's not a priority.'"