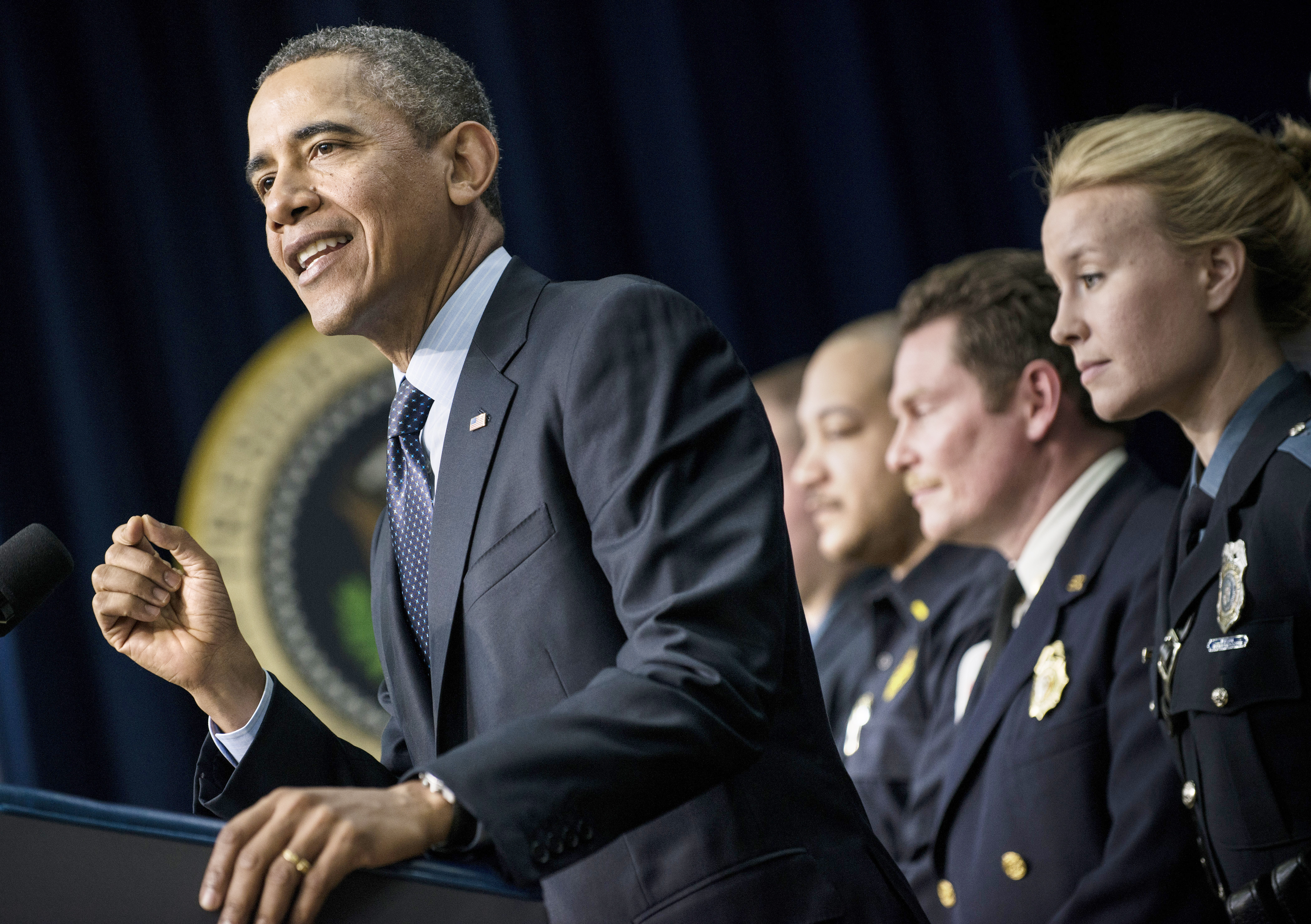 President Obama is "absolutely" crying wolf on how drastically Americans will be impacted if the deep, across-the-board cuts known as the "sequester" go into effect at the end of this week, Sen. Tom Coburn, R-Okla., said today on "Fox News Sunday."

Asked whether the president has been exaggerating in his recent speeches across the country sounding the alarm for the losses in jobs, education programs and transportation services, among a host of other things, the country will suffer if the axe is brought down March 1, Coburn said definitively yes: "There are easy ways to cut this money that the American people will never feel," he said.

"The crisis is made up - it's been created," Coburn continued. "We see all these claims about what a tragedy it's going to be. The great example is, is if the secretary of transportation can assure us all the planes are going to be safe, then the Department of Homeland Security can assure us that we can get through the airports on time. They have plenty of flexibility in terms of discretion on how they spend money."

Though he said he didn't support the cuts, scheduled during the debt ceiling debate in 2011, because "that's a stupid way to cut spending," Coburn said sequestration may be "the only way Washington, Republicans and Democrats are ever going to get out of both parties some spending cuts." The president's idea to replace the sequester with a package that balances spending cuts and revenue through tax hikes, he said, is a "straw man" setup.

Political journalism veteran Bob Woodward reported in the Washington Post on Saturday that the idea for the sequester - hatched amid Capitol Hill's 2011 gridlock over the debt ceiling - originated in the White House. Mr. Obama "personally approved" the plan to send to Senate Majority Leader Harry Reid, D-Nev., Woodward wrote.

McCain said he "won't put all the blame on the president" for getting to the 11th hour without having reached a bipartisan alternative to the sequester. But he did offer a reprimand for a member of the administration who suggested the fault lies with Republicans.

"Shame on Ray LaHood," McCain said of the transportation secretary. LaHood, a former Republican congressman, said earlier on the show: "My audience is trying to persuade my former colleagues that they need to come to the table with a proposal, which might be they haven't done. While the president has, the Republicans haven't."