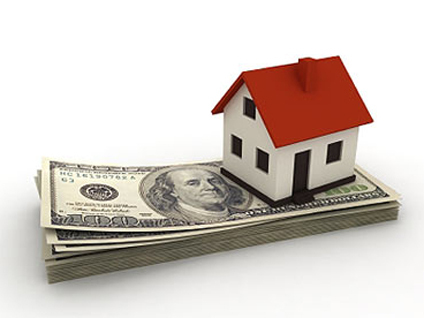 President Obama is reconsidering a plan to allow millions of homeowners with government-backed mortgages the ability to refinance their mortgage at historically low rates in an effort to boost a still struggling U.S. economy, the New York Times reported, citing two people briefed on the administration's discussions.

One version of the plan, which has been in circulation for several years and had earlier been rejected as both too expensive and too cumbersome to administer, would allow borrowers who have mortgages that are ultimately backed by mortgage finance giants Fannie Mae and Freddie Mac to refinance at the prevailing market rate, regardless of creditworthiness or the home's worth relative to the mortgage.

An administration official told CBS News Thursday the administration is considering a host of proposals to help struggling homeowners but no new announcements are imminent.

Despite historic lows for mortgage rates, many borrowers are unable to refinance their high-rate mortgage because their credit history is blemished or they do not have enough equity in the home for the lender to make a new loan under today's stricter standards.

The plan could save millions of homeowners hundreds or even thousands of dollars every month, potentially unleashing consumers with extra money to spend on other items. That would boost the economy and create jobs as demand for goods and services increase, backers of the plan say.

The U.S. Treasury took control of Freddie Mac and Fannie Mae, which back home loans made to their standards, at the height of the financial crisis in September 2008 as losses mounted from mortgages gone bad.

They have since taken more than $170 billion in direct taxpayer aid to keep them afloat.

The two firms are now under the effective control of their regulator, the Federal Housing Finance Agency, which does not support a massive refinancing plan. Acting Director Edward DeMarco has said his primary focus is to minimize losses for the entities. Lowering the rate on millions of loans that are currently being paid would increase losses for the entities.