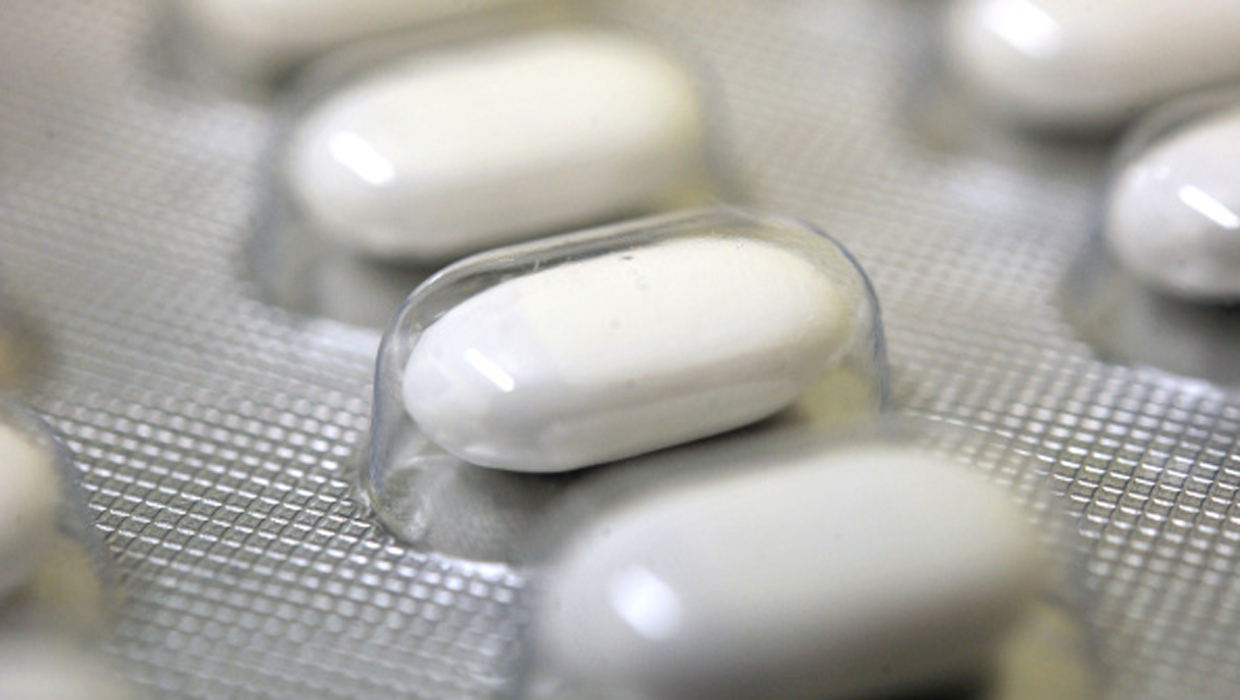 In an effort to tamp down a politically charged controversy, President Obama's administration announced new measures Friday to allow religious nonprofits and some companies to opt out of paying for birth control for female employees, while still guaranteeing those employees have access to contraceptive coverage.

Even so, the accommodations may not fully satisfy religious groups who oppose any system that makes them complicit in providing coverage they view as immoral.

White House spokesman Eric Schultz expressed hope at a briefing on Friday that the rules would satisfy groups on both sides of the divide.

"Today the administration took several steps to ensure women whose coverage is threatened receive coverage for recommended contraceptive services through their health care plans at no additional cost, as they should be entitled to under the Affordable Care Act, while continuing the administration's goal of respecting religious beliefs," he said.

Effective immediately, the U.S. will begin allowing faith-affiliated charities, colleges and hospitals to notify the government - rather than their insurers - that they object to birth control on religious grounds. Then the government will instruct a nonprofit's insurer or third-party administrators to take on the responsibility of paying for the birth control, at no cost to the employer.

In a related move, the administration announced plans to extend an existing accommodation to some for-profit corporations that is currently available only to nonprofits. That measure would be available for "closely held" corporations that are owned by families or a small number of investors, and would transfer responsibility for birth control coverage away from the employer, according to a fact sheet posted on a government web site.

Pressed on the specifics of the implementation, Schultz directed further inquiries to the Department of Health and Human Services, which has overseen implementation of the health care law.

The dual decisions mark the Obama administration's latest effort to address a long-running conflict that has pitted the White House against churches and other religious groups, sparking dozens of legal challenges. The Supreme Court ruled in June that the government can't force companies like Hobby Lobby Inc. to pay for birth control. Days later, the high court sided with religious nonprofits such as Wheaton College, an evangelical school, which argued that the existing accommodation required them to sign a form that violated their beliefs.

"The administration believes the accommodation is legally sound, but in light of the Supreme Court order regarding Wheaton College, the departments are augmenting their regulations to provide an alternative for objecting nonprofit religious organizations to provide notification while ensuring that enrollees in plans of such organizations receive separate coverage of contraceptive services without cost sharing," Schultz said on Friday.

The latest proposals, which were expected to be officially released later Friday, will likely run into the same objections, because they still enable employees to receive contraception at no extra charge through their health plans - one of a number of preventive services required under Mr. Obama's health care law.

"We will be studying the new rule with our clients, but if today's announcement is just a different way for the government to hijack the health plans of religious ministries, it is unlikely to end the litigation," said Mark Rienzi, senior counsel at the Becket Fund for Religious Liberty, which has represented both Hobby Lobby and Wheaton.

Schultz emphasized that the administration would prefer that Congress take action on the issue to remove the need for administrative adjustments. "We believe Congress can and should act to ensure that any women affected by recent Supreme Court actions get the same coverage options that everyone else is offered," he said. "Legislative action is the quickest and best way to ensure that women get access to the services they need, and we call on Congress to act quickly."