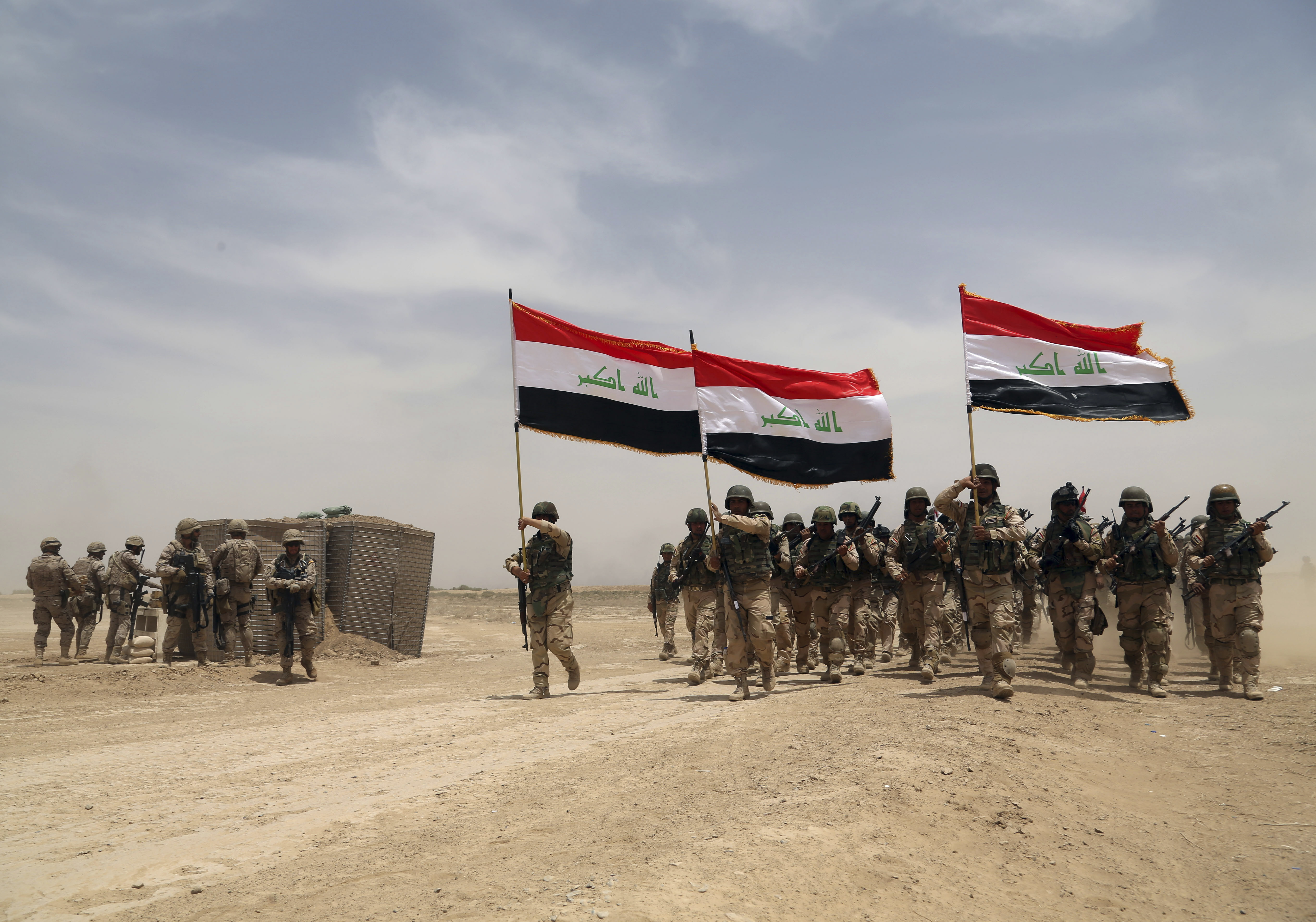 The Obama administration is retooling its strategy in the fight against the Islamic State of Iraq and Syria (ISIS) in Iraq. The president plans to send hundreds more American military advisers into the country, and to establish a new base to accelerate the training of Iraqi forces in Anbar province, the western section of Iraq where ISIS has made recent, unnerving military gains.

The Obama administration was expected to announce its plan to send additional troops into Iraq as soon as Wednesday, reports CBS News chief White House correspondent Major Garrett. One U.S. official told CBS News it was likely to be "fewer than 500" troops sent into the country, to augment the 3,000 in Iraq now.

All of the troops would remain under the same tight guidelines -- no front line advising or intelligence gathering -- to minimize the risk of combat deaths or capture.

The president raised the need for quicker training of Iraqi forces at the G-7 summit in the Bavarian Alps. Mr. Obama said Iraq must provide more recruits and use the 8,000 trained forces more effectively to reverse ISIS gains in the Sunni strongholds of Ramadi and Fallujah.

The president raised these issues directly with Iraqi Prime Minister Haider al-Abadi at in a meeting on the summit sidelines.

Mr. Obama also said his emerging strategy needs to reduce the flow of foreign fighters and new efforts are to begin on the border between Syria and Turkey to use Kurdish fighters and U.S. airstrikes to deter new ISIS recruits from joining the fight.

How $98 trillion of household wealth in America is distributed