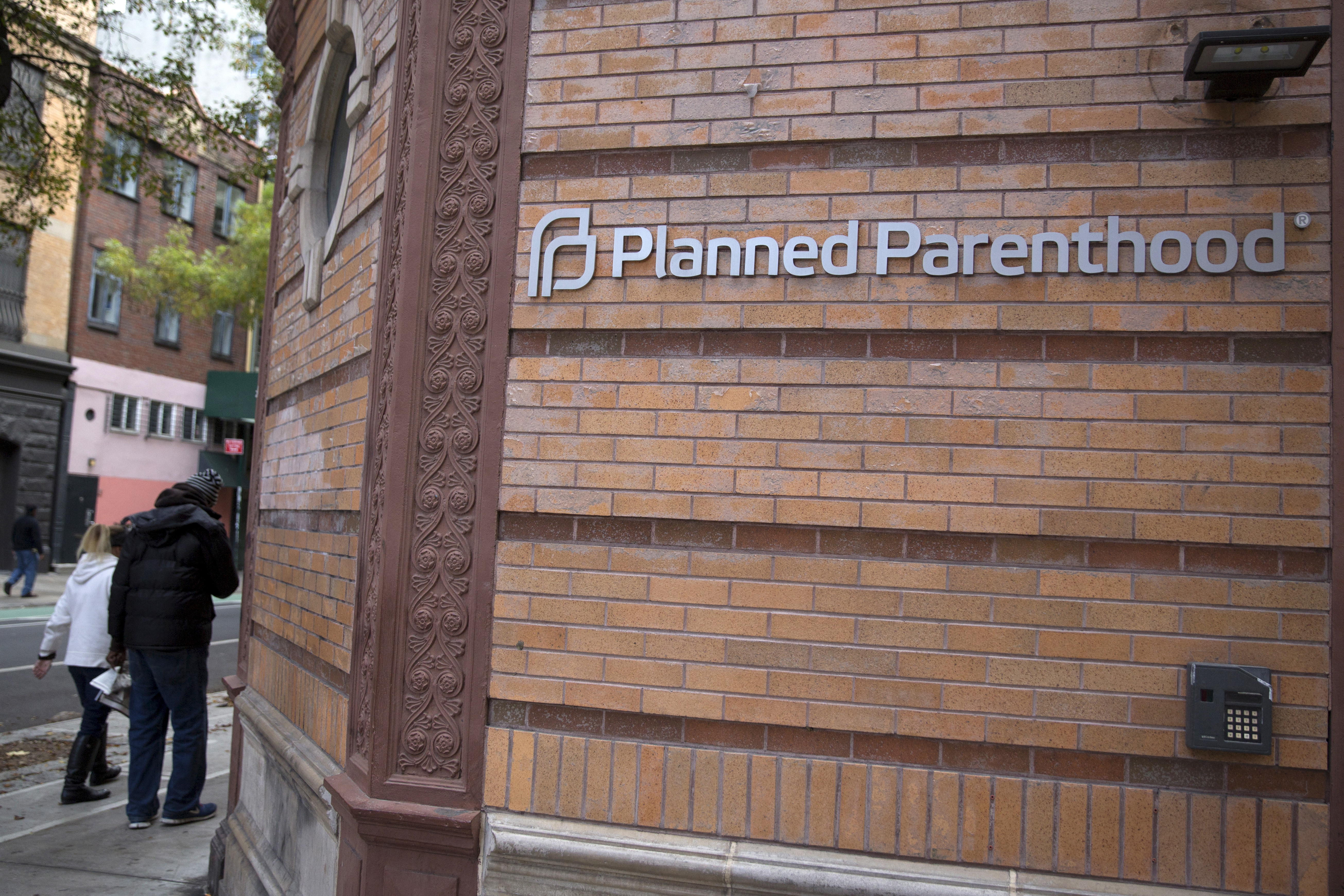 A final rule Wednesday from Health and Human Services says that states cannot deny funding to clinics for reasons unrelated to their ability to provide basic family planning services. Although abortion is a legal medical procedure, federal dollars cannot be used to pay for it, except in restricted circumstances.

The administration’s action was expected. Abortion opponents immediately said they will seek to reverse the rule under President-elect Donald Trump.