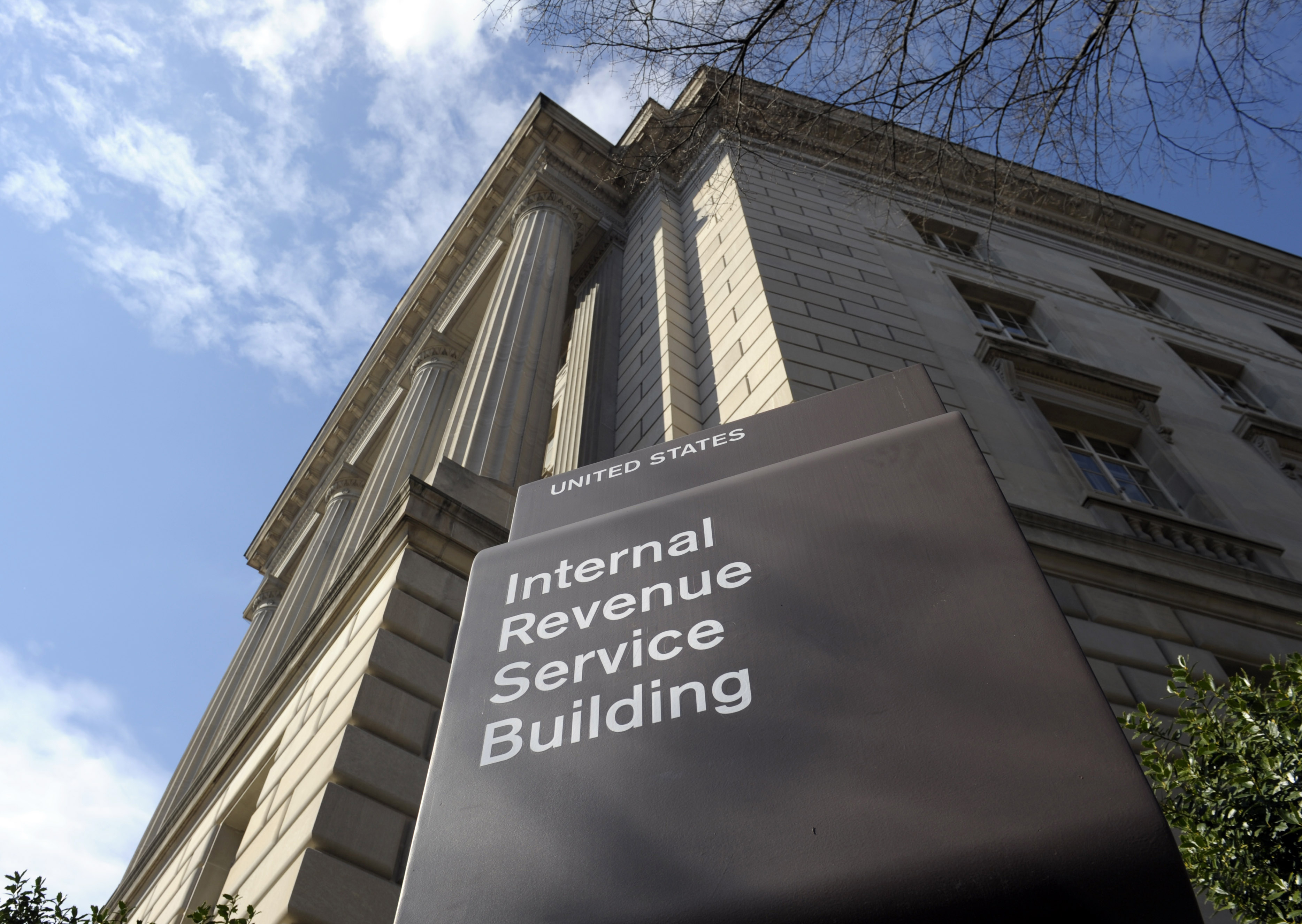 WASHINGTON D.C. -- The Obama administration on Thursday announced a set of financial regulations that would force companies to disclosure more information about their owners, part of an effort billed as a crackdown on tax evaders and money launderers.

"Illicit financial activity is a critical concern for the United States and our partners around the world," Lew wrote in a letter to congressional leaders Thursday. "Additional statutory authority is necessary to put the United States in the strongest position to combat bad actors who seek to hide their financial dealings and evade their tax responsibilities."

Lew's letter came as Treasury finalized the so-called "customer due diligence" rule dictating how banks to keep records on who owns the companies that use their services.

A second proposed rule would close a loophole that allows a narrow class of foreign-owned companies to avoid reporting to the IRS.

The administration's push came after the leak of the "Panama Papers," a trove of financial records that detailed the breadth of international tax dodging through secret offshore accounts. Experts noted the U.S. is emerging as a top tax haven to rival Switzerland or the Cayman Islands, as U.S. laws allows banks to promise foreigners secrecy.

"The Panama Papers underscore the importance of the efforts the United States has taken domestically, and the efforts we have undertaken with our international partners, to address these shared challenges," a statement from the White House press secretary said.

Treasury also sent new legislation to Congress that would require companies to know and disclose their owners to the IRS and to allow law enforcement to access that information. Lew also urged senators to ratify eight tax treaties that have languished in the Senate.

The treaties, he told lawmakers, are critical "to ensure fair and full enforcement of our tax laws."