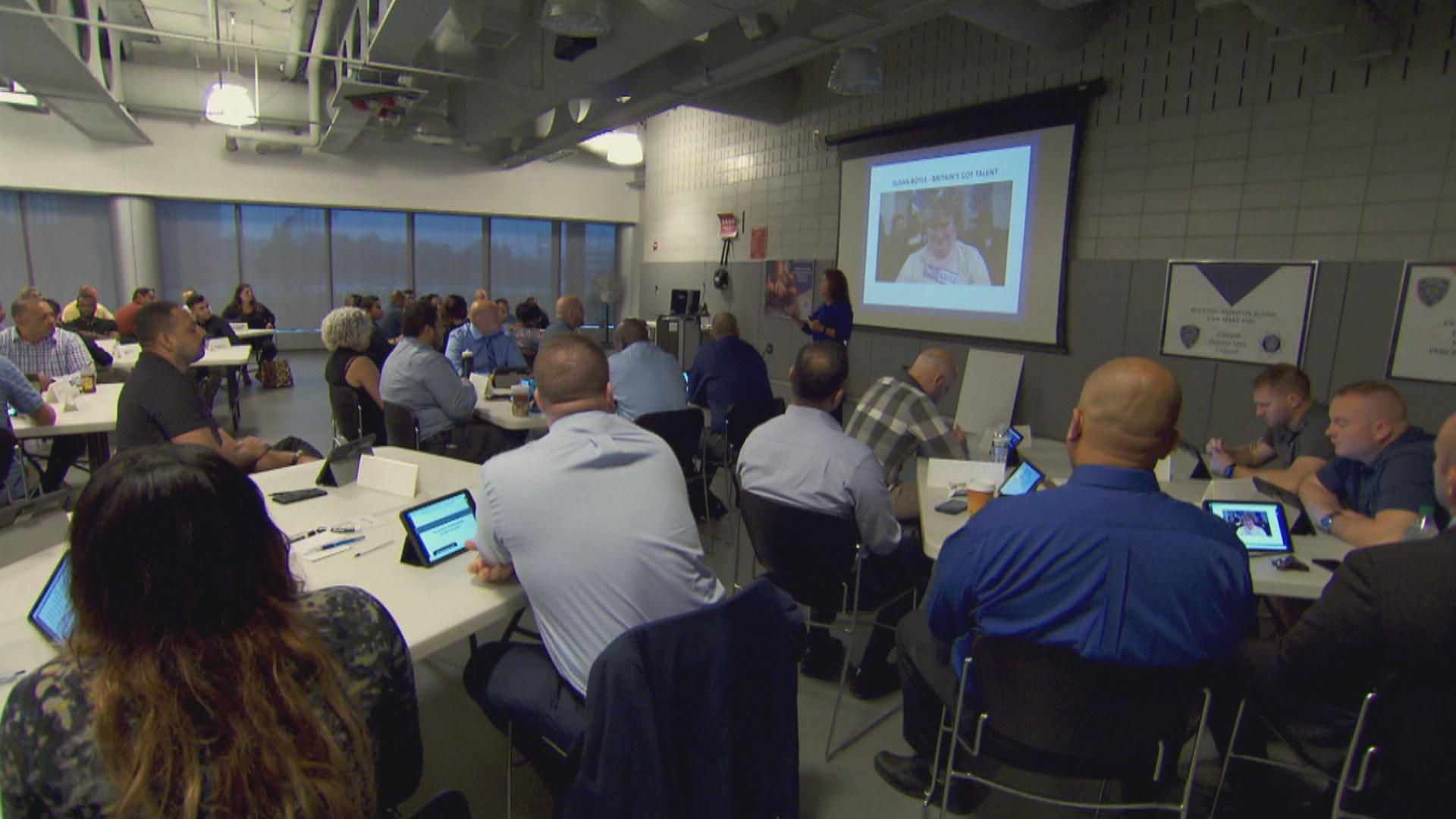 First on "CBS This Morning," a new report released Friday reveals how some of America's police academies are addressing racial bias in the wake of controversies over shootings and the use of force. Eighty-five percent of training academies that participated in the government-funded national survey by International Association of Directors of Law Enforcement Standards and Training (IADLEST) said they have increased "implicit bias" training for police recruits since 2015.

Experts say implicit bias is something we all have, and we make unconscious assumptions about people based on how they look. Police often have to make split-second tough decisions on when to use force for a number of reasons. But trying to make sure those decisions aren't just based on race starts with training.

CBS News justice and homeland security correspondent Jeff Pegues got a rare look inside a training course with the NYPD, whose first deputy commissioner says there is a race problem U.S. police should address.

Police in New York City and across the country have always trained for dealing with physical threats. Now they are increasingly training to battle cultural ones – by taking implicit bias classes to recognize and set aside their prejudices.

Tucker said it became a priority for the NYPD "a couple of years ago." He said the department increased tactical training after the 2014 death of Eric Garner in an officer's chokehold. Implicit bias training started earlier this year.

"Do you think that there is a race problem in police departments across the country?" Pegues asked.

"Listen, I-- is it-- certainly. I think there are issues around race that are palpable in this country. We have not had the kind of conversation we should have around those conversations," Tucker said.

"Even in police departments?"

Protesters have called for policing reforms following a series of high-profile shooting deaths of black men, including Michael Brown in Ferguson, Alton Sterling in Baton Rouge, and this past June, Thurman Blevins in Minneapolis.

The addition of implicit bias training was among the recommendations a presidential task force made in 2015. Eight-five percent of law enforcement training academies that participated in a new survey say they have since increased that training for recruits, while 66 percent added training for existing officers. But less than a fourth of all U.S. police academies responded to the survey.

"You know who you are, as a person. And you know what biases you have. We're saying to you, 'Don't bring those biases to work.' That's the implicit piece of this," Tucker said. He said he thinks the message is being "received well."

But it's going to take more than classroom training to satisfy Gwen Carr, the mother of Eric Garner.

"Are you encouraged by what the NYPD is doing?" Pegues asked her.

She said she gets discouraged by continuing reports from across the U.S. of unarmed minorities getting hurt or killed after encounters with police.

"It's a step. It's in the right direction. Now, we have to see if it works," Carr said.

NYPD officials said the training works for them. Along with more tactical training, body cameras and a focus on non-lethal weapons, the department said its number of police involved shootings is down.

Arthur Demoulas, president of grocery chain Market Basket, was fired last month by the company's board. Employees and customers are protesting the firing at the company's headquarters
Thanks for reading CBS NEWS.
Create your free account or log in
for more features.
View CBS News In
CBS News App Open
Chrome Safari Continue
Be the first to know
Get browser notifications for breaking news, live events, and exclusive reporting.